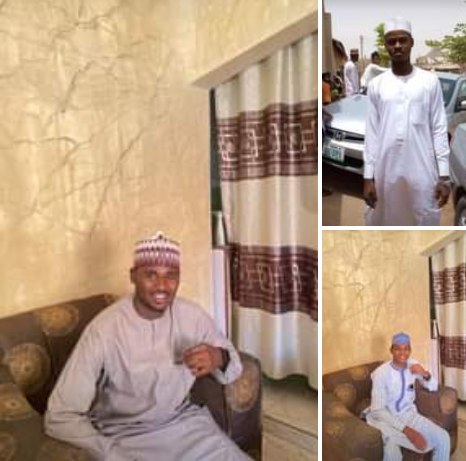 Armed bandits stormed the Isa Kaita College of Education in Dutsinma, Katsina State and abducted the children of Dr Isma’il Ado Funtua, the deputy provost of the institution.

A source close to Ado Funtua, who confirmed the incident to Daily Trust said the bandits invaded the campus and broke into the deputy provost’s residence around 11:30 p.m. on Monday, September 6.

“Around 11:30 pm on Monday, four heavily armed terrorists entered the school premises and broke into the residence of the Deputy Provost of the college, Dr Isma’il Ado Funtua, where they abducted three of his children,” the source, who pleaded anonymity, said.

“When they arrived, his gateman was not around. They removed the padlock on the door and entered the house. While they were there, the gateman returned and they asked him about his boss and he said he was not around

“They went into the parlour and met the young men who were reading. They kidnapped the gateman alongside three of the children, Usman, Aminu and Abdullahi, while the fourth young man was able to sneak out.”

The source added, however, that on their way, the kidnappers released the gateman and went away with the man’s children. 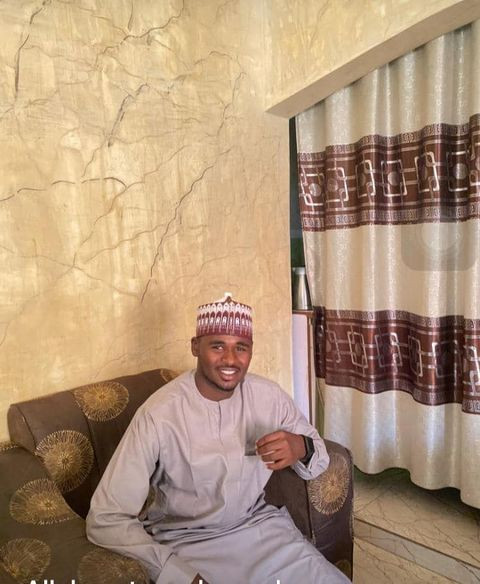 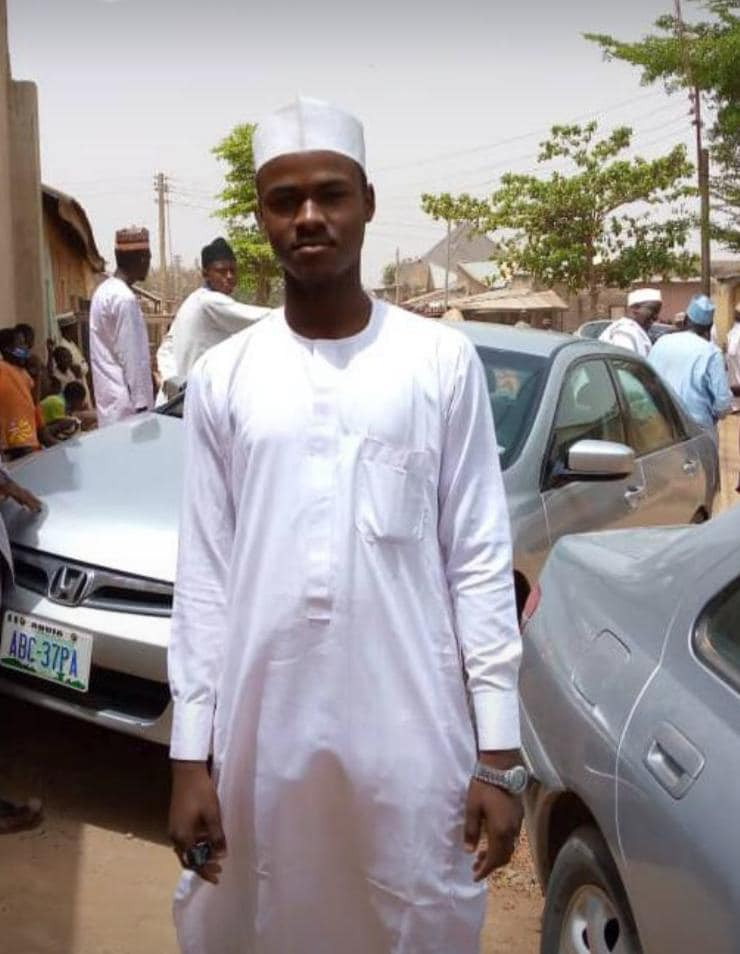 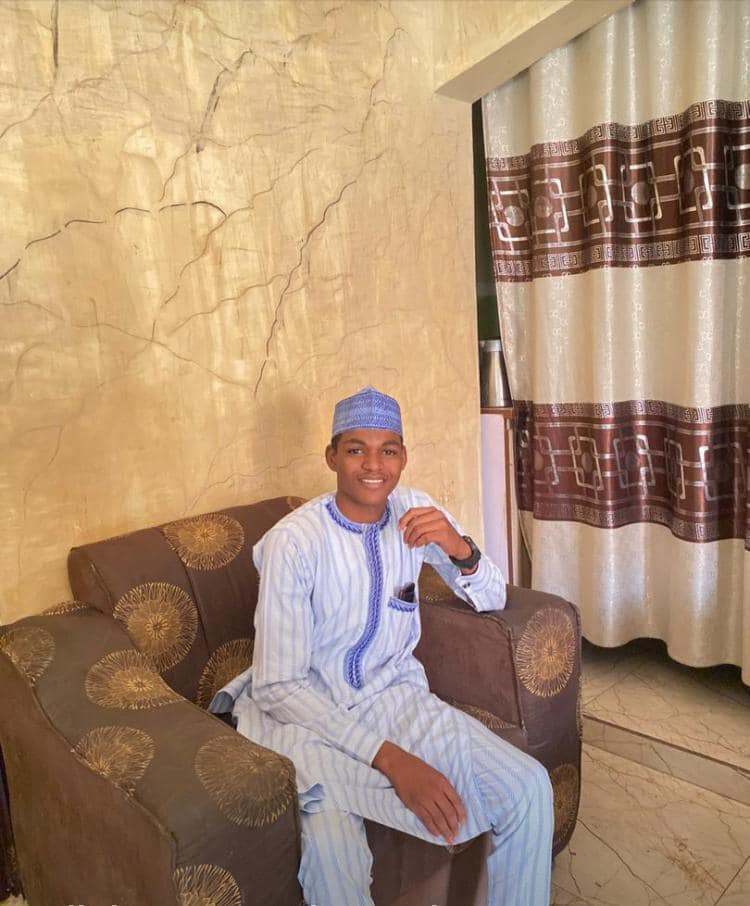 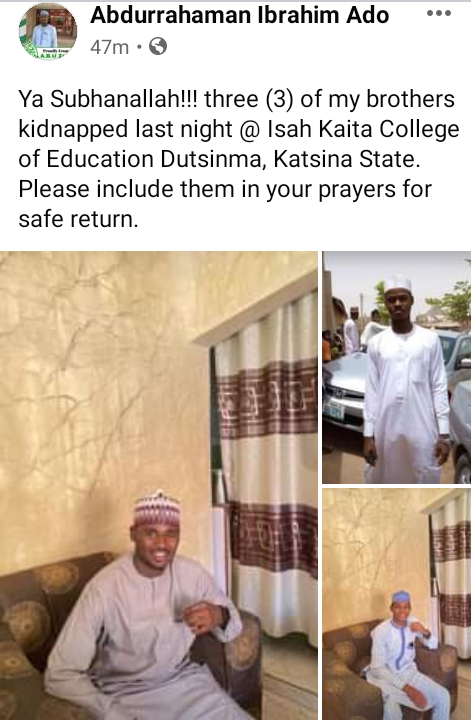