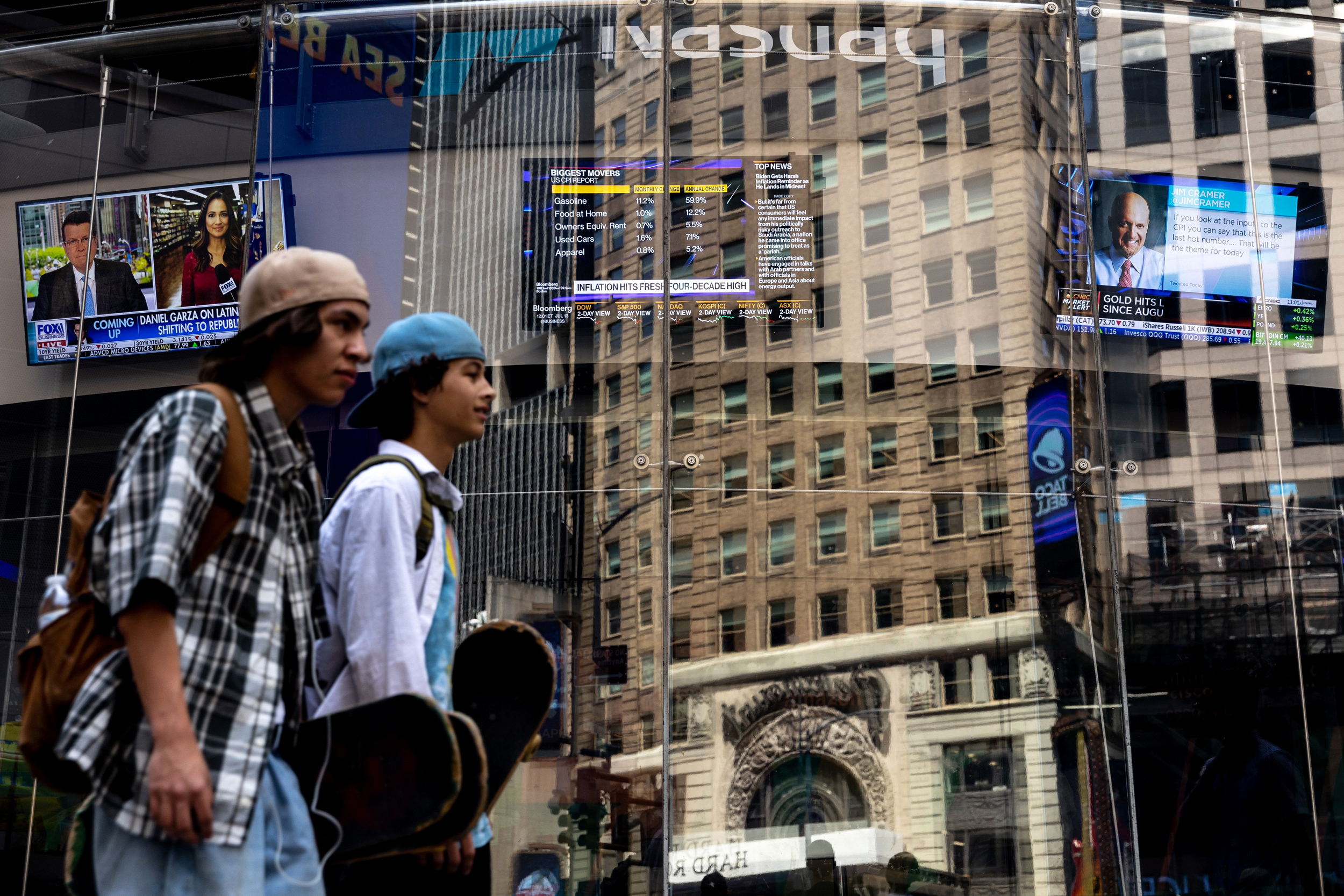 With the 2022 midterm elections just over three months away, large majorities of Americans in public opinion surveys say they are thinking a lot about the state of the economy. In the latest NBC News Poll, for example, 40% of those surveyed said the most important issue facing the country is the “cost of living” or “jobs and the economy.”

That is assumed to be bad news for the party in power, in this case Democrats. And it may well be. The voter angst around the economy is palpable. But compared to other midterm economic environments, 2022 doesn’t stand out for being particularly harsh, with the one exception of inflation.

The June unemployment rate of 3.6% is the lowest of any midterm environment since 2000. The 2022 second quarter GDP figure won’t be released for a few weeks (July 28), but estimates place the figure at somewhere near 1 point growth. That figure would actually be higher if it weren’t being dragged down by high inflation.

The June inflation figure of 9.1% isn’t just higher than any of the of June midterm year numbers, it is stratospheric. The closest figure to it is the 4.3% number from June of 2006.

That number seems to driving all of the voter angst. For all the talk of a coming recession, the economy is still adding jobs at a solid clip and consumer spending is still fairly strong.

But the real takeaway here may be the bottom line: The net seats lost or gained in the House in each year by the sitting president’s party. It is negative every election except 2002, the first mid-term election after the terrorist attacks of 9/11.

And, arguably, the economy has not figured prominently in most midterms. Note the 2014 and 2018 numbers. In both elections unemployment was low or coming down, GDP growth was good and inflation was low. And in both elections, the sitting president lost seats in the House. In fact, 2018, which seemed to feature a stronger economy, also featured a bigger loss for the president.

That may be a point to keep in mind the summer goes on and talk about the economy and inflation continues. There is little doubt that inflation is weighing on American minds in 2022, but midterms are usually not about the economy. And there is a long list of issues in the mix — from abortion and guns to the Jan 6 hearings — that give the electoral environment an unsettled air.

Dante Chinni is a contributor to NBC News specializing in data analysis around campaigns, politics and culture.

Here’s How Your Faves Slayed on the Red Carpet of “The...

Here’s How Your Faves Slayed on the Red Carpet of “The...