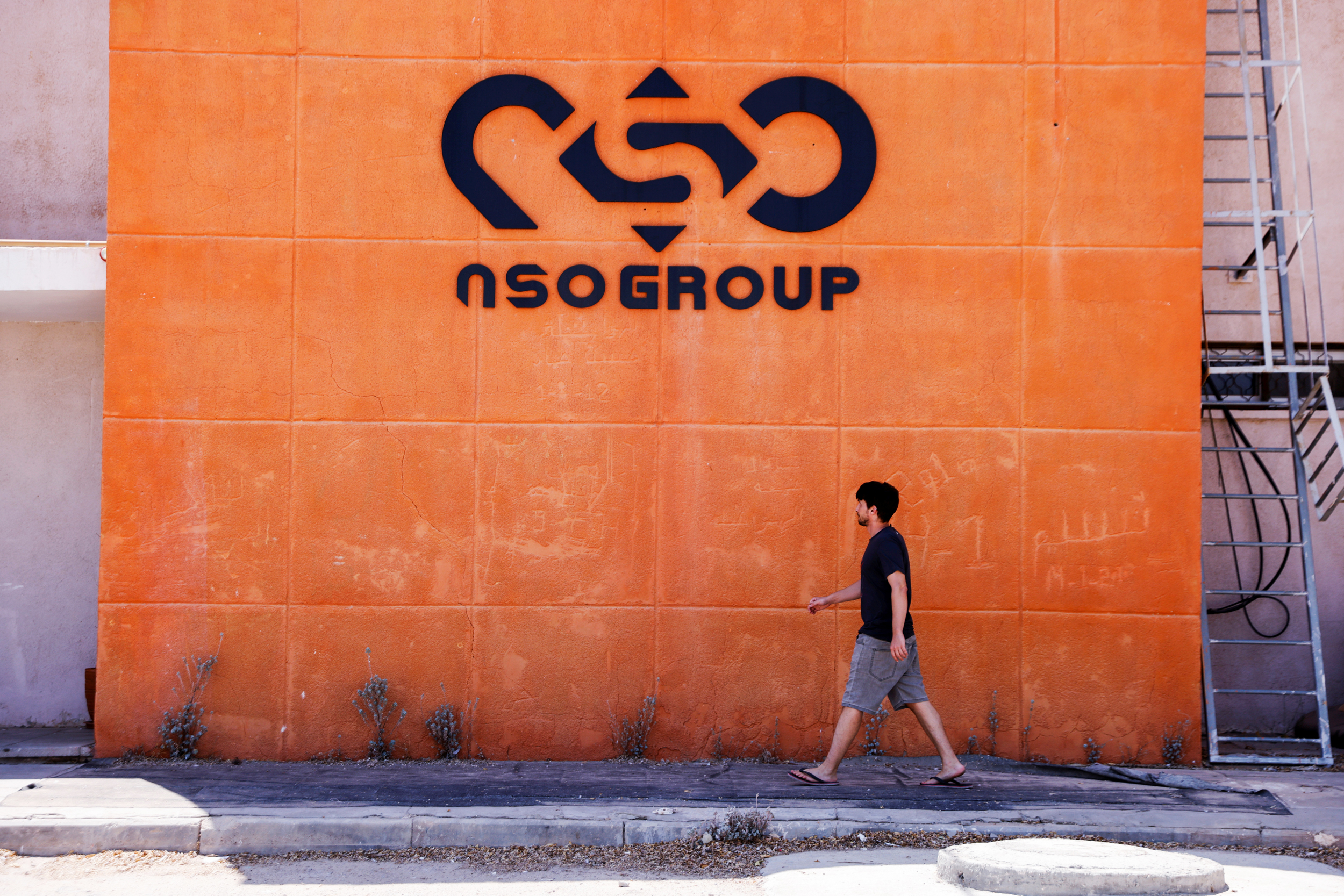 Apple said Tuesday that it is suing the NSO Group, claiming the Israeli company broke U.S. law by selling ways to hack into its iPhones.

In the lawsuit, filed Monday, Apple said NSO’s elite program that can remotely hack into its flagship product — iPhones — was the work of “amoral 21st century mercenaries.” The tech giant sought to block the company from using any Apple product, a move that would demolish NSO’s current business model if enforced.

NSO has in recent years gone from being a little-known Israeli security company to emerging as one of the most notorious purveyors of digital tools that break into iPhones through previously unknown software vulnerabilities. The company has long insisted that it only leases its technology to legitimate governments for the purposes of tracking criminals and enforcing laws and interests.

Those claims have been countered by cybersecurity researchers who discovered NSO software used by governments to spy on human rights activists and journalists around the world.

“Thousands of lives were saved around the world thanks to NSO Group’s technologies used by its customers,” a company spokesperson said in an emailed statement.

“Pedophiles and terrorists can freely operate in technological safe-havens, and we provide governments the lawful tools to fight it. NSO Group will continue to advocate for the truth,” the spokesperson said.

Apple’s lawsuit makes it the second major tech company to sue the company, after WhatsApp filed a similar lawsuit in 2018.

John Scott-Railton, a researcher at the University of Toronto’s Citizen Lab, which has conducted the most thorough public research of governments’ abuses of NSO tools, called the suit “extremely welcome from the point of view of protecting civil society.”

“The mercenary spyware problem has got totally out of hand,” he said. “One by one, tech companies are recognizing that they can’t solve this problem simply through technical means.”

The suit is the latest in a string of problems NSO has had to deal with this month.

CEO Isaac Benbenisti resigned several days later after only a few days on the job.

ABOUT US
Newspot Nigeria is specifically to bridge the gap between the conventional media and the growing social media, special packaging of news reports and features on socio economic and political events in Nigeria, across Africa and the rest of the world. Contact: [email protected]m
Contact us: [email protected]
FOLLOW US
© Copyright © 2020 | Developed byDominion Web
MORE STORIES