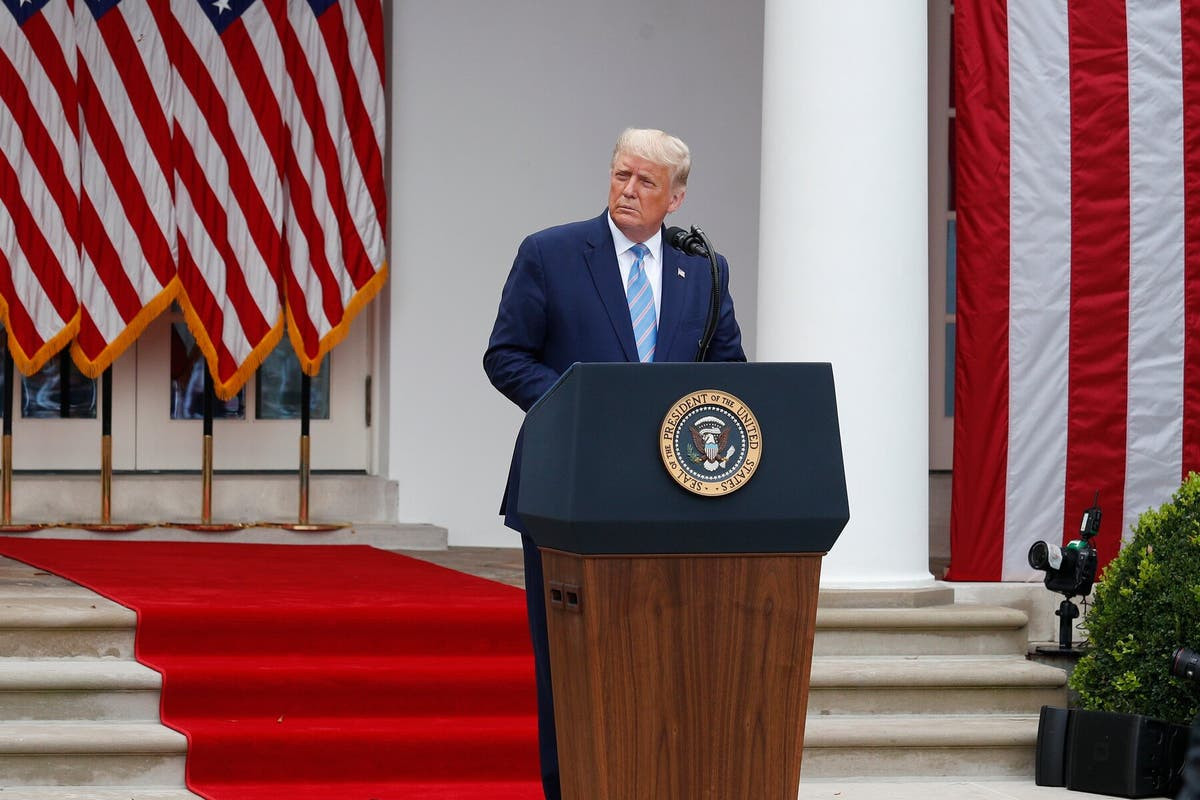 The Manhattan district attorney can now obtain US President Donald Trump’s personal and corporate tax returns, a federal appeals court has ruled, dealing a blow to the president whose tax returns has been hidden from the public since he entered politics.

The unanimous ruling made on Wednesday October 7, by a three-judge panel in New York, rejected Trump’s legal team’s arguments that the subpoena should be blocked because it was too broad and amounted to political harassment from the Manhattan district attorney, Cyrus R. Vance Jr., a Democrat.

“Grand juries must necessarily paint with a broad brush,” the judges wrote.

The judges concluded that the president did not show that Mr. Vance had been driven by politics.

“None of the president’s allegations, taken together or separately, are sufficient to raise a plausible inference that the subpoena was issued out of malice or an intent to harass,” they wrote.

The subpoena is part of an investigation focused on Trump and his business.The subpoena also seeks accounting records and communications between the president and Mazars.

Trump is expected to try to appeal the decision in the United States Supreme Court with both parties doubtful of the case ending before election day.

Mr. Vance has not spoken about the scope of his office’s criminal inquiry, saying grand jury must be kept secret.

Makinde Directs Reopening Of Schools in Ibadan After #EndSARS Protests