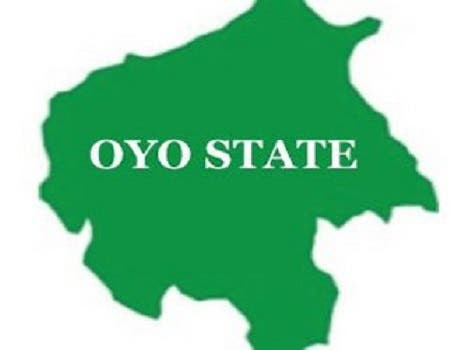 An Oyo State High Court judgment which restrained the Oyo state governor and government from dissolving local government councils in the state, was on Wednesday July 15, set aside by a Court of Appeal sitting in Ibadan.

Justice Haruna Tsammani who presided over the case, said the case was initiated on mere speculations and conjectures as the sacked local government chairmen failed to show verifiable facts of the plan by the Oyo State governor to dissolve the councils.

The sacked council bosses who rejected the Appeal Court judgment, vowed to take the matter to the Supreme Court for proper redress and judicial interpretation.

Actor Jnr Pope made it rain money on mother in law’s...