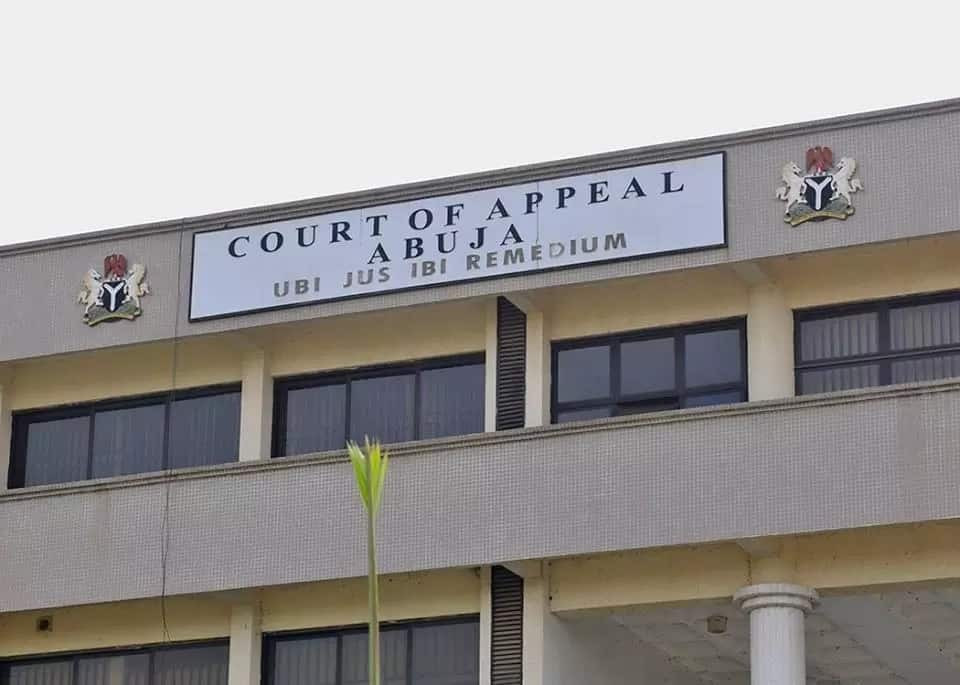 The Court of Appeal has set aside the judgment of the Federal High Court in Umuahia that voided a section of the electoral act which barred political appointees from contesting in an election.

A three-member panel of the court headed by Justice Hamma Akawu Barka which deliberated on the case on Wednesday May 11, held that the Federal High Court Umuahia had no jurisdiction to have entertained the case because the plaintiff, Nduka Edede, lacked the locus standi to have filed the suit in the first place.

The court ruled on the appeal marked: CA/OW/87/2022, which was filed by the PDP, then struck out the suit marked: FHC/UM/CS/26/2022 which Edede filed before the Umuahia court.

However before the case was struck out, the court noted that the provision is unconstitutional because it violates Section 42 (1)(a) of the Constitution and denied a class of Nigerian citizens their right to participate in election.