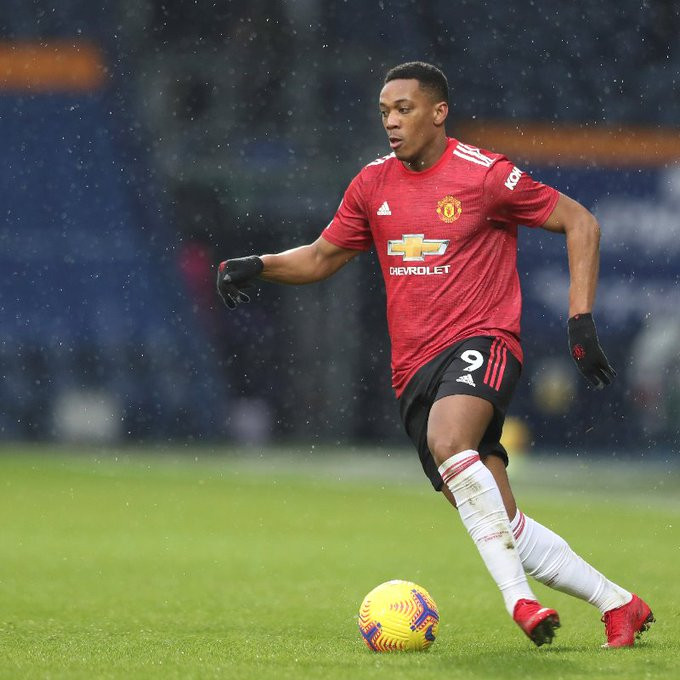 Martial played 66 minutes before being replaced by Mason Greenwood as United came back to level against West Brom after going behind inside the first two minutes.

After the game, Martial was subjected to abuse on his Instagram account, with a number of users posting racist messages and using the N-word to comment on his photos. 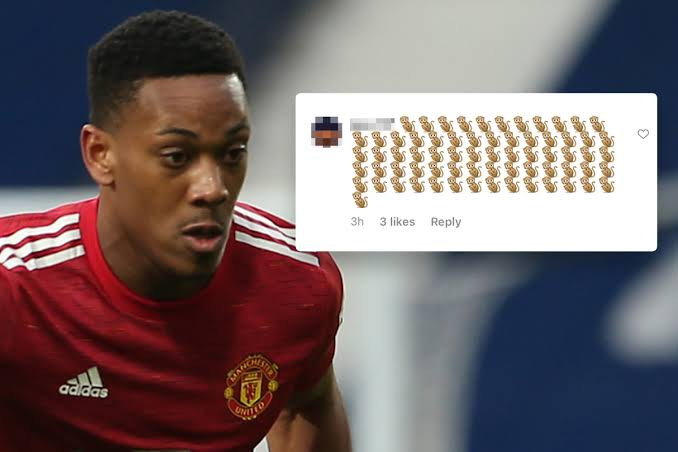 The abuse comes barely weeks after Martial and his teammate Axel Tuanzebe were abused after the team’s loss to Sheffield United on January 27.

In response, Instagram announced it will impose stricter penalties including the removal of accounts to prevent abusive messages on its platform.

Neville told Sky Sports: ‘Social media has become a vehicle for a lot of abuse, but there’s been a lot of abuse in football stadiums over the last 15 to 20 years as well. It’s not just social media.

‘There’s an accountability on social media, people think when they’re behind phones they are protected. They need to remove that protection and be made accountable for what they say in the same way if they had said that to somebody in the street.’

Why Governors Can’t Push For Restructuring In Nigeria