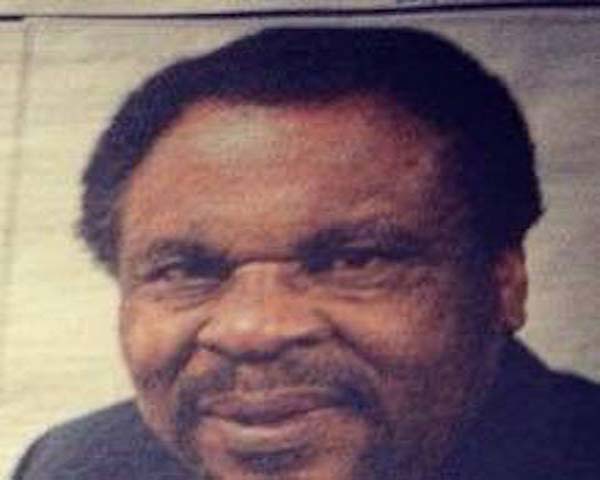 The above is an often overused line from William Shakespeare comedy Twelfth Night or What You Will to depict the grass-to-grace rise of many a people. Most of those so described, without doubt, merit the description. However, not all would live long enough to combine all in the service of family, friends, nation and humanity in general. Dr. Anthony Akinola who has now clocked 75 is blessed in many respects. Anthony Akinola was born on June 8, 1946, into the family of Chief Josiah Akinola (the Oisa of Oke-Ikere-Ekiti from 1946 to 1979) and Madam Janet Aderinko Akinola.   Ikere-Ekiti is the second largest town in Ekiti-State.

His father was influential and politically well-connected. Chief Josiah Akinola was a prominent member of the Nnamdi Azikiwe-led National Council of Nigeria and the Cameroons which later became National Council of Nigerian Citizens (NCNC). This party in coalition with the Northern Peoples Congress (NPC) formed the Nigerian Federal Government at independence in 1960. Thus from an early age, Anthony Akinola was exposed to the dynamics of politics in the Nigerian society. His outlook to life, especially as one individual who never discriminates against other human beings on the grounds of ethnicity or religion, must have been partly influenced by his early exposures.

Anthony Akinola attended St. John’s Primary School, Ikere-Ekiti from 1952 to 1959. His secondary education was at the famous Roman Catholic Annunciation Grammar School, Ikere-Ekiti which he attended from 1960-1965. He proceeded to the School of Agriculture, Akure from 1966 to 1968. After graduation, he remained in the service of the Western Region/Ondo State Ministry of Agriculture until he voluntarily resigned his appointment in 1979 in order to pursue further education. He sold a car he had barely used for eight months to help this pursuit. He would go on to study Political Science at Howard University, Washington DC, USA between 1980 and 1983 and Law at Oriel College, University of Oxford, UK, from 1983 to 1986.  Dr. Akinola is married to Mrs. Olushola Akinola and blessed with three lovely children; Funmilayo, Abimbola, and Oluwatobi.

Anthony Akinola is a Nigerian nationalist to the core. He advocates the indivisibility of Nigeria; believing that the component units are economically interdependent and that a united Nigeria nation provides the black race a loud and respectable voice in the global arena. He is an unassuming political writer, intellectual and scholar. He has written extensively on issues relating to Nigerian government, governance and politics, featuring over 500 essays in journals, magazines and newspapers.

He is an ardent proponent of “Rotational Presidency.” He believes that rotational presidency should be entrenched in the Nigerian Constitution, as it helps, among other things, to establish the equality of the federating units as well as manage recurring tensions over leadership contests. Nothing to date has happened to make him change his views about rotational Presidency.

If anything, recent happenings seem to have strengthened this belief. A fierce but honest and informed critic of past governments, his understanding of the Presidential system of government is exceptionally outstanding. It was he who argued for Senatorial Constituencies to be reduced from five to three per state, once the military had increased the number of states from 19 in the First Republic to 36 in the current dispensation.

His prominent publications include The Search for a Nigerian Political System, 1986; Rotational Presidency, 1996; Democracy in Nigeria: Thoughts and Selected Commentaries, 2013; and Party Coalitions in Nigeria: History, Trends and Prospects, 2014. These books have contributed immensely to the understanding of the political evolution of Nigeria as well as its governance in the modern era.

Anthony Akinola is not resting on his laurels. He has continued to mentor others. I am proud to say I am one of those he has encouraged to engage the public in articulating issues, rather than grumble in private. I owe him a debt of gratitude in this respect. As Egbon Akinola clocks 75 years, one joins his family, friends and well-wishers in wishing him Happy Birthday and many more years in the service of his fatherland and humanity.
Dr Bamigboye is a consultant obstetrician and gynaecologist in the United Kingdom.