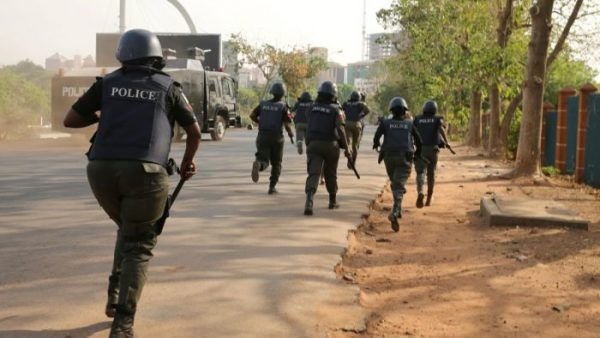 A septuagenarian identified as Mallam Mohammad, has been arrested for raping a nine-year-old girl in Chanchaga area of Minna, Niger State.

Mohammad, who migrated to Chanchaga from Zamfara State, was apprehended on Thursday, July 9. The mother of the victim who spoke with Sahara Reporters, said Mohammad had been raping her daughter since February this year and had threatened to kill her daughter if she ever discloses what he does to her.

“I was sick, my daughter was also sick, and while I was packing her dirty clothes to wash on Thursday, I noticed some stains on it. Then I called her to ask how they got there. She initially lied but when I pressured, she confessed that ‘Mallam’ had been raping her since February before COVID-19 started.

When I asked why she did not tell me, she said Mallam said he would kill her and me if she ever tells anybody.

I told some people; we planned and told her to go to his house while we followed her far behind. When she got to Mallam’s house, he entered and was forcing himself on the girl when we barged into his room and caught him red-handed” she said

The mother said Mohammed begged her not to raise the alarm and promised to leave the town, but she declined.

“We did not listen to his plea and we took him to Chanchaga police division where he is being detained. We want other people to learn, stop this act and make our community safe for our girls,” she added

This incident comes a few days after another 70-year-old man was arrested for raping an eight-year-old girl in the state.

Presidency should return to the south in 2023