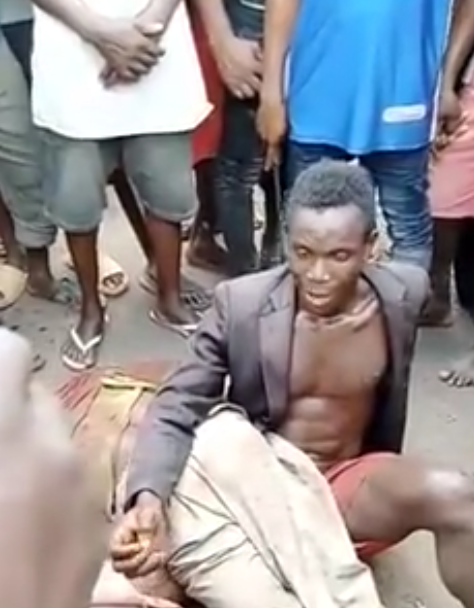 Angry youths have killed one Ifeanyi Ubah and burnt his corpse after accusing him of beheading a rice farmer, Mr Ngozi Ogbuewu in Nenwe community, Aninri Local Government Area of Enugu State.

It was gathered that Ogbuewu was returning home from his farm in Ugwuokpa village in Nenwe on a motorcycle when he was allegedly accosted by the suspect, who was a native of Nomeh, in the Nkanu East area of the state.

Ubah was said to have allegedly hacked the victim to death and cut off his head. A resident, who gave his name as Dj-stuky Guy, said the farmer’s wife fled the scene.

“The man went to his rice farm with his wife to apply fertiliser and other pesticides and while he was returning home with his wife on their motorcycle, the suspect struck and pushed them down. The wife was lucky and ran away, while the husband was cut with a machete and killed,” he told Punch

“After cutting off the man’s head, he hid it in a fertiliser bag and took it home with the victim’s motorcycle. Unfortunately for him, he was caught in his community when the head fell off from the motorcycle he was riding and he was apprehended by members of his community. During interrogation, the suspect told his community that he killed the man because they had a misunderstanding.” he added

Guy explained that while the interrogation was ongoing, the people of Nenwe, who were informed of the incident by the victim’s wife, stormed Nomeh and demanded that Ubah be handed over to them.

A community leader from Nomeh told Punch that his people released the suspect to avoid an inter-communal war. However, another community source said the suspect was killed by angry youths and his corpse burnt. He said the mob chased away police operatives who attempted to intervene.

“A case of murder/jungle justice reported at the Nenwe Police Division is being investigated, please,” he stated in a text message to our correspondent.” he stated. 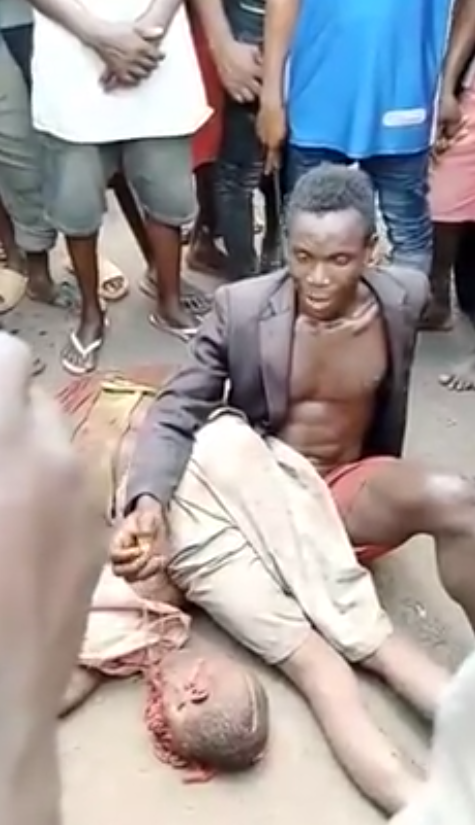 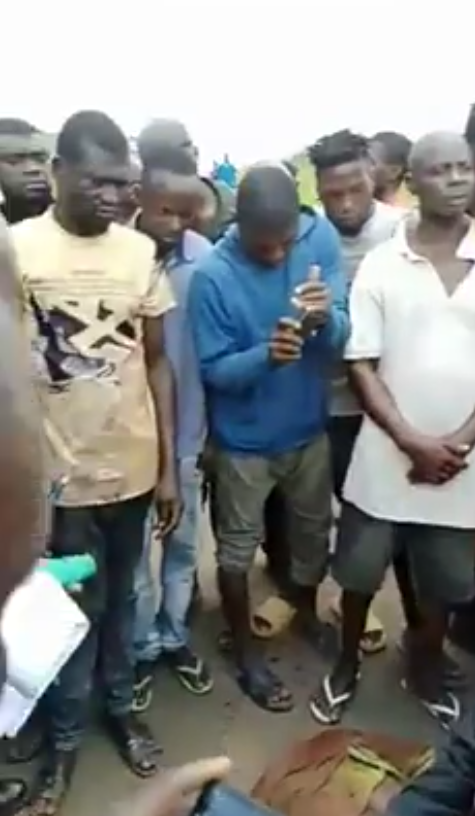 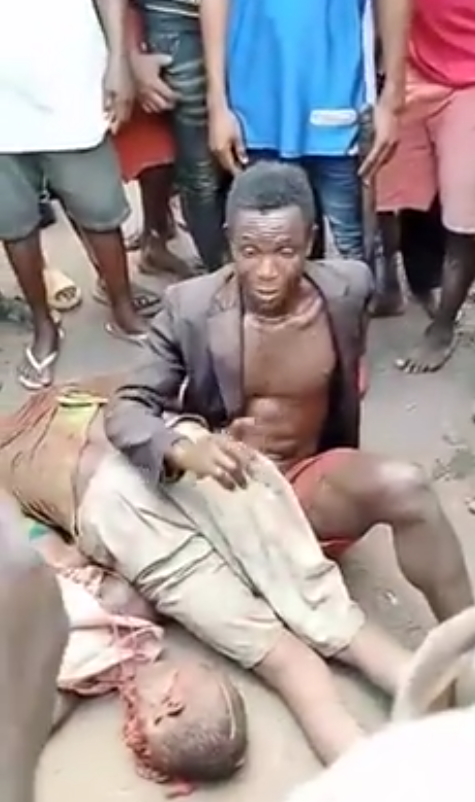 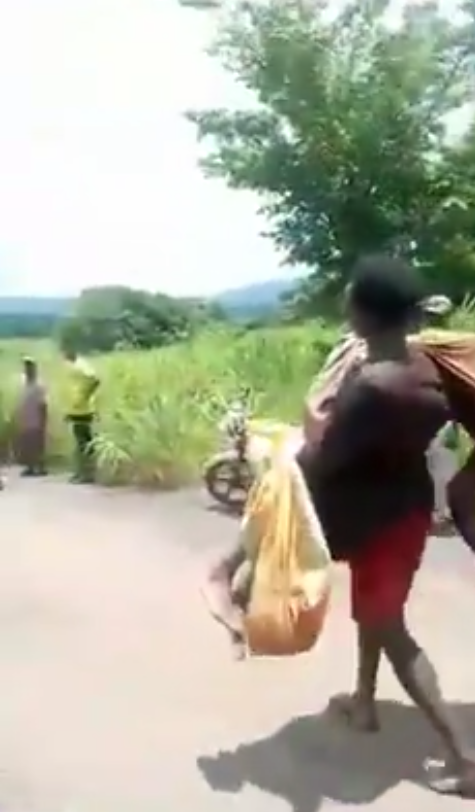 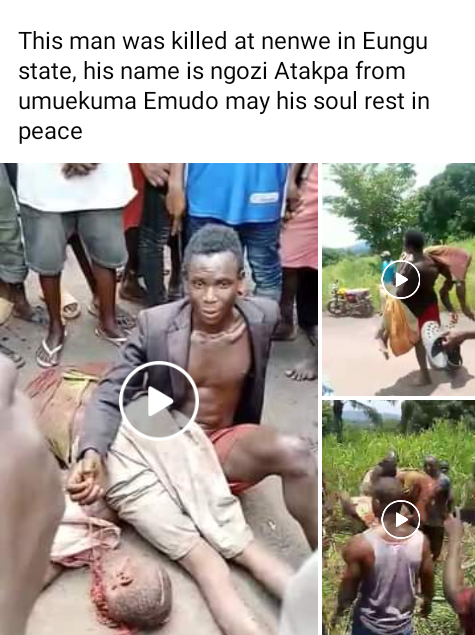 Reality TV star, Gifty Powers, shows off son’s face for the first time as he turns one