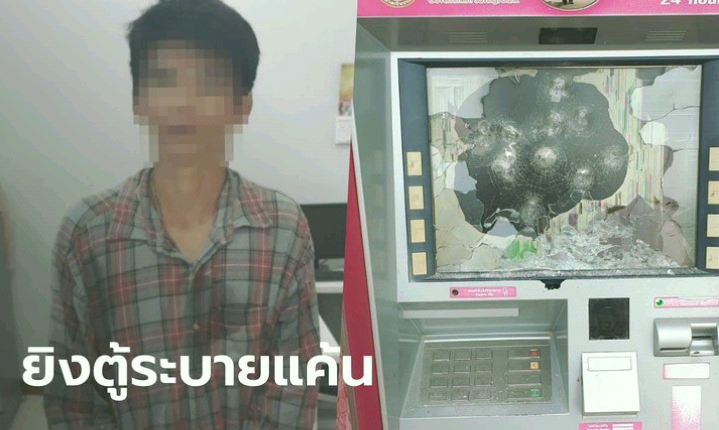 A 29-year-old man has been arrested in Thailand for shooting an ATM after he was denied a loan by a bank.

The incident happened on Monday, October 5, at a market in Nachaluay District of the northeastern Thai province of Ubon Ratchathani.

The suspect said he was angry after the bank rejected his loan request so he took a methamphemine pill, drove to the market and took out his frustration and revenge on the ATM. 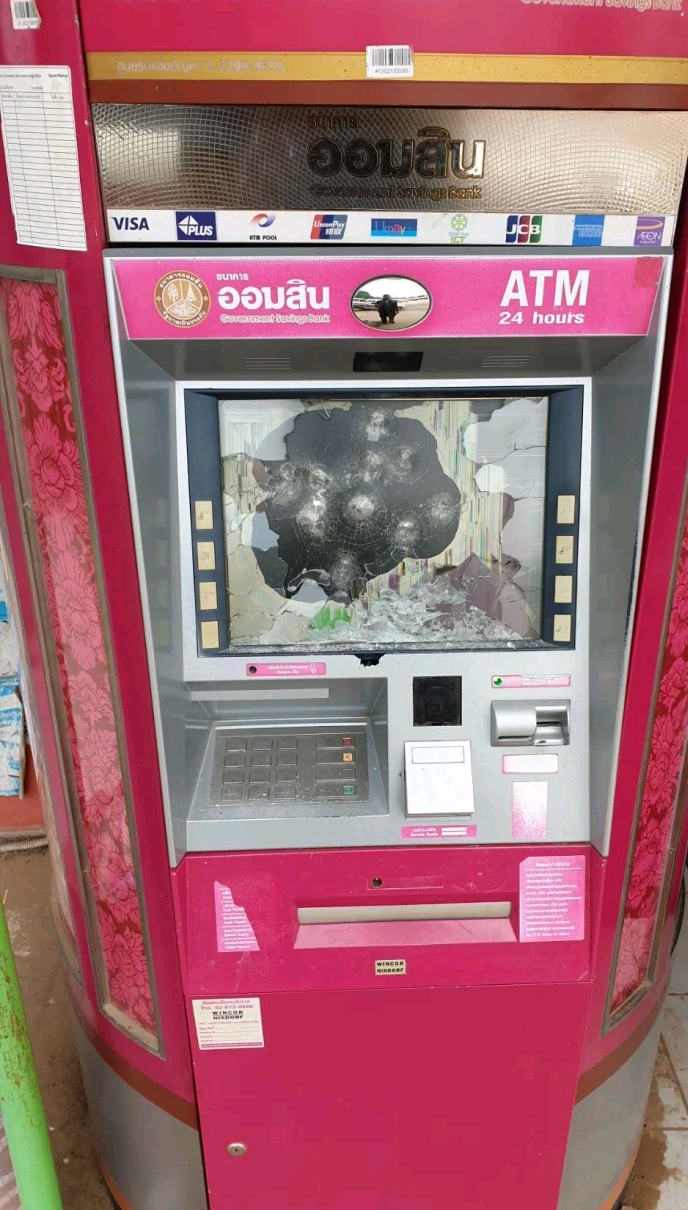 Pol Capt Suriya Rippano of the Najaluay constabulary in Ubon Ratchathani province saw the shooting when he was off duty in his car at a market in Ban Toom.

The shooter took off on a motorcycle and Capt Suriya followed at a discrete distance while calling for backup.

Suriya blocked the entrance to a house in Non Kasem in Non Somboon sub-district and soon a back-up in the form of senior policemen arrived. The suspect was arrested and a rifle style cap gun was taken into evidence.

He has been charged with illegal possession of a firearm, having and using it in a public place and drug use.

ABOUT US
Newspot Nigeria is specifically to bridge the gap between the conventional media and the growing social media, special packaging of news reports and features on socio economic and political events in Nigeria, across Africa and the rest of the world. Contact: [email protected]wspotng.com
Contact us: [email protected]
FOLLOW US
© Copyright © 2020 | Developed byDominion Web
MORE STORIES

The North Has The Highest Number Of Poor People In Nigeria...