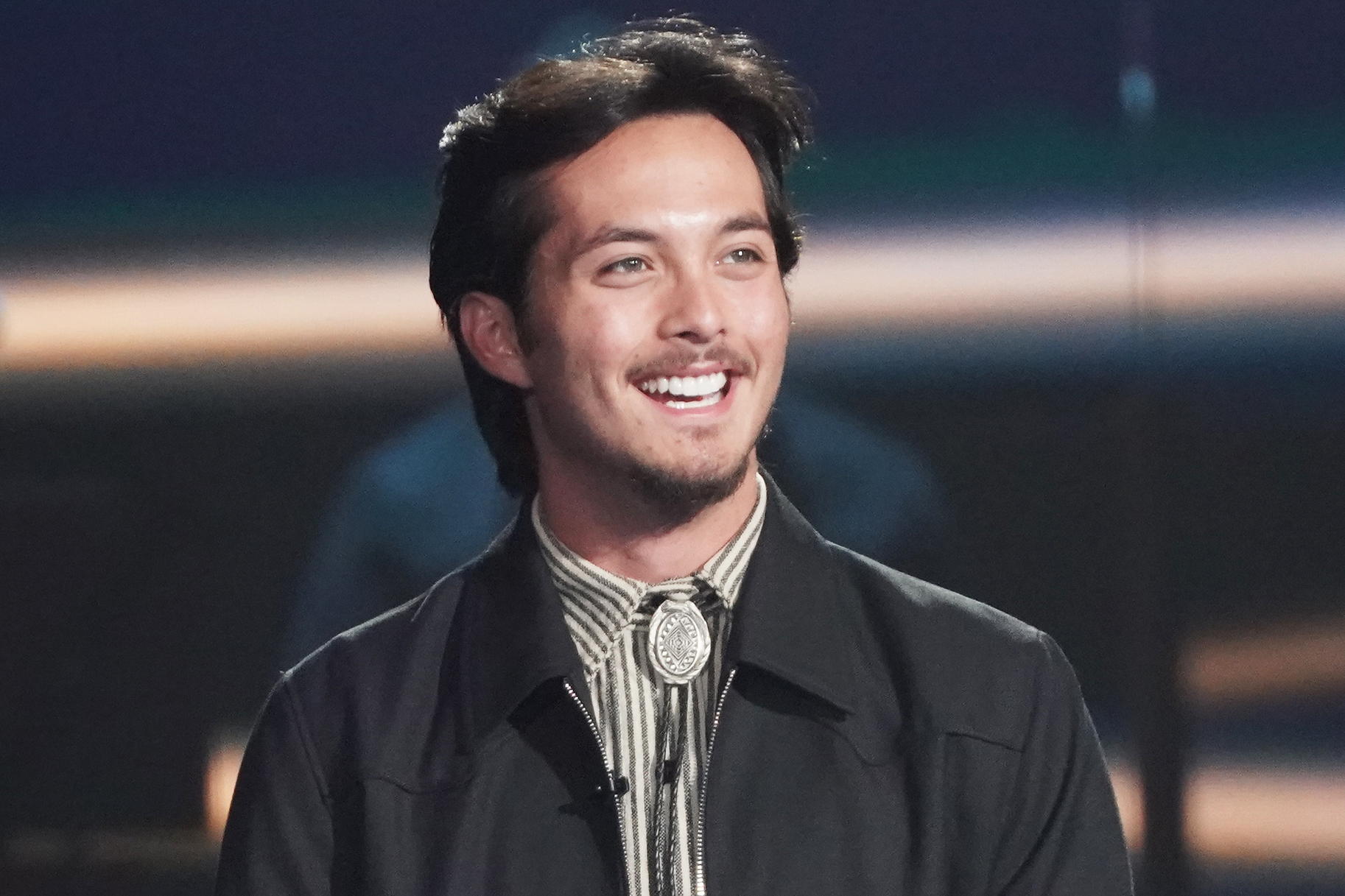 “American Idol” winner Laine Hardy said Thursday that he is cooperating with Louisiana State University police after a “sensitive” allegation was made against him.

In social media posts, Hardy said he “received a warrant” because of the allegation but did not provide additional details.

A spokesman for LSU confirmed there was an “active investigation” with the school’s police department that involved the singer but declined to provide additional details Thursday night.

In the post, Hardy said he understood “that my career has thrust me into the public spotlight, and I embrace that wholeheartedly as my entire world belongs to my music and my fans.”

He added: “However, due to the sensitive nature of this allegation, I humbly ask for privacy at this time. I have utmost respect for the law and will assist in their investigation as needed moving forward.”

Kurt Chirbas is a senior editor for NBC News based in New York.