Aloma DMW, one of the crew members of popular Afrobeat singer, Davido, slams troll that tagged him as a suspect amid O.B.O’s poisoning prophecy. 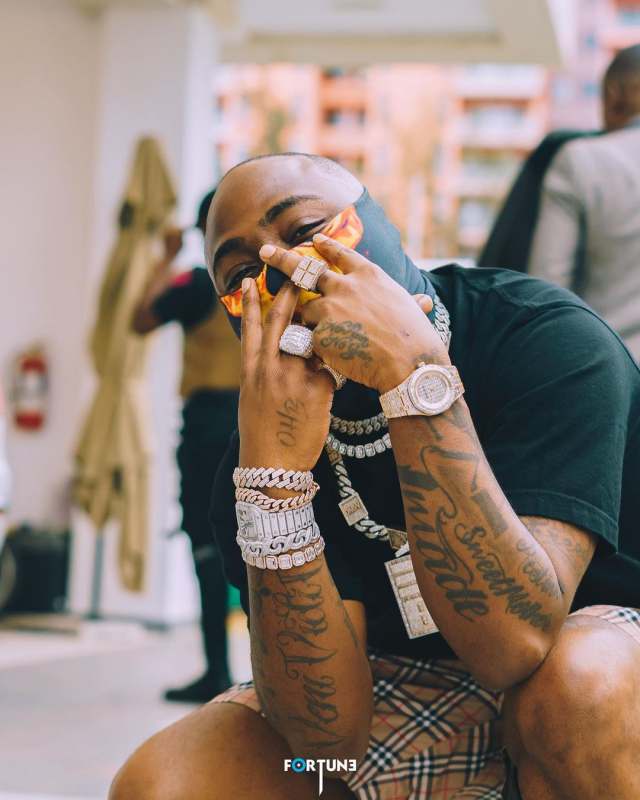 This is coming after a man of God saw a vision about Davido on how someone living in his house will be the one to hurt him. According to the preacher, the singer would be poisoned and rendered unconscious.

This was followed by Davido’s prayer against any harm coming his way in a post via his social media media page. 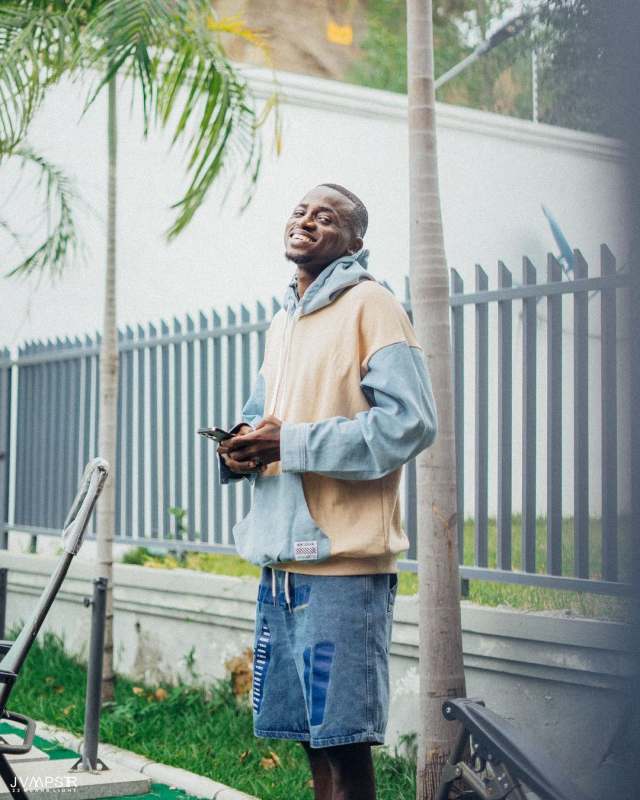 In reaction to the prayer, a troll took to the comment section to confidently tag Aloma as the number one suspect should in case it happens due to the fact that he has been kicked out as a crew member.

See the exchange below … 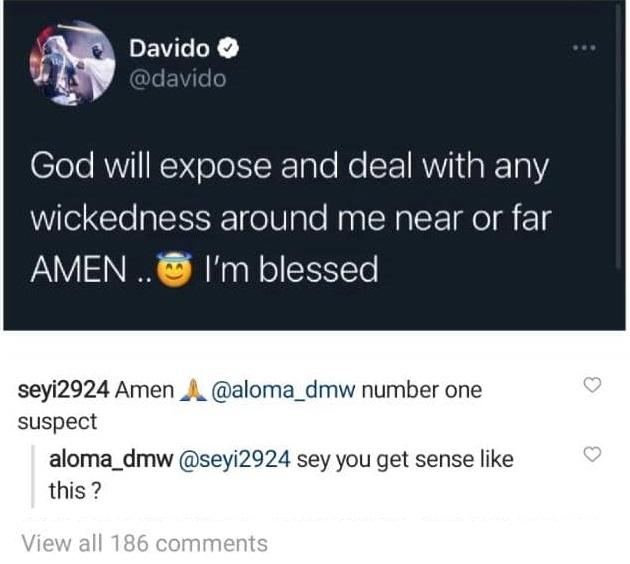 Celebs + Everything Fast & Furious from the premiere of F9 in Nigeria