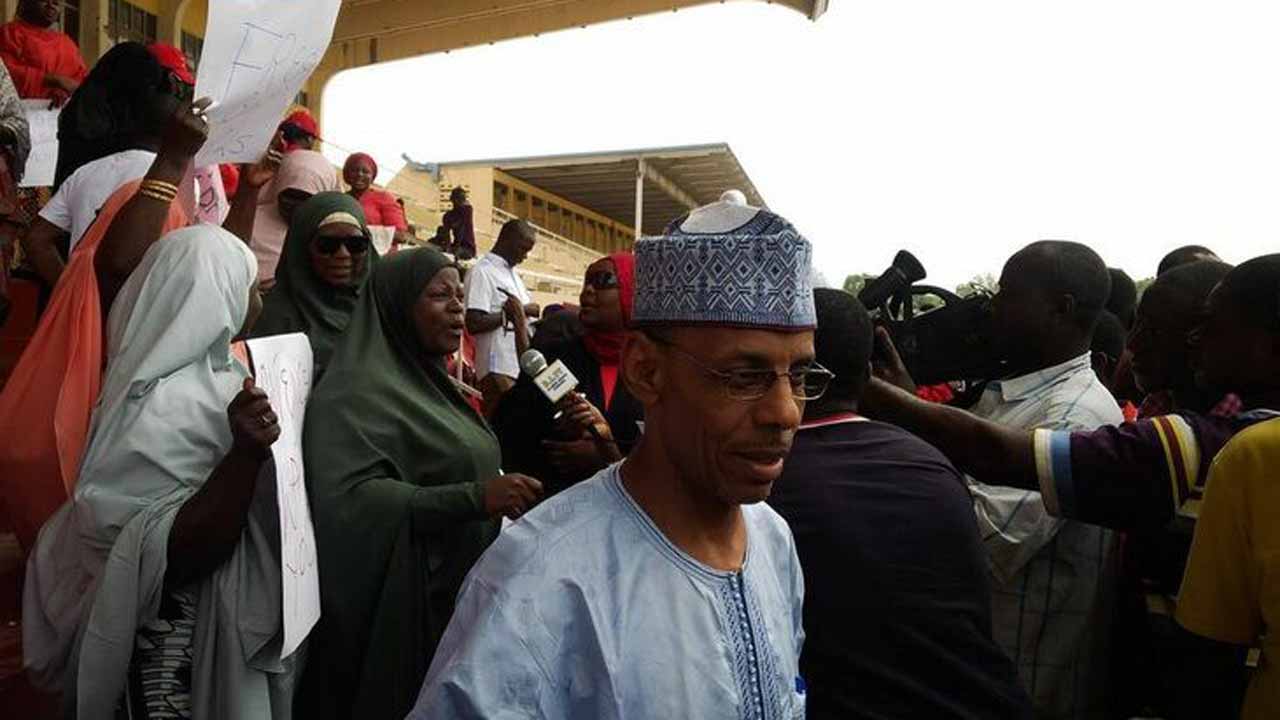 The Northern Elders Forum (NEF) has advised the Federal Government to allow the South-East pull out of the country if the support for secession for the region is widespread and have the backings of their leaders.

It said that political leaders in the region seemed to have submitted to violence and terror of Indigenous People of Biafra (IPOB) and the Eastern Security Network (ESN).

Director of Publicity and Advocacy of the NEF, Dr. Hakeem Baba-Ahmed, stated this, yesterday, at a press conference in Abuja after a closed-door meeting of the forum.

Baba-Ahmed said: “The forum has arrived at the difficult conclusion that if support for secession among the Igbo is as widespread as it is being made to look, and Igbo leadership appears to be in support of it, then the country should be advised not to stand in their way.

“It will not be the best choice for the Igbo or Nigerians to leave a country we have all toiled to build and a country we all have responsibility to fix, but it will not help a country already burdened with failures on its knees to fight another war to keep the Igbo in Nigeria.”

MEANWHILE, the Christian Association of Nigeria (CAN), South-East Chapter, has condemned the alleged indiscriminate arrest and killing of South-East youths by security agencies.

A statement made available to journalists in Enugu by its Chairman, Bishop Dr. Goddy Okafor, said the Christian group was not happy with the silence of the South-East governors over what he called the excesses of security operatives in the zone.

Okafor, who lamented that no day passes now without one form of report or the other on the arrest and killing of innocent youths by security agents who claim to be hunting for unknown gunmen, urged the South-East governors to commence total implementation of the ban on open-grazing, stressing that “despite the Asaba Declaration, cattle are still grazing openly in every part of the South-East. The governors should stop barking without biting.”

ALSO, a South-East-based pro-democracy group, under the aegis of Foundation for Environmental Rights Advocacy and Development (FENRAD), has lamented what it called militarisation of the zone.

A statement, yesterday, and jointly signed by the Executive Director, Nelson Nnanna Nwafor and Head Legal Team, Olusegun Bamgbose, said the alleged case of such extra-judicial killings by either the military or the separatist group was unacceptable and against the human rights protocol.

The Best Natural Way to Marinate Your Turkey or Chicken, According...