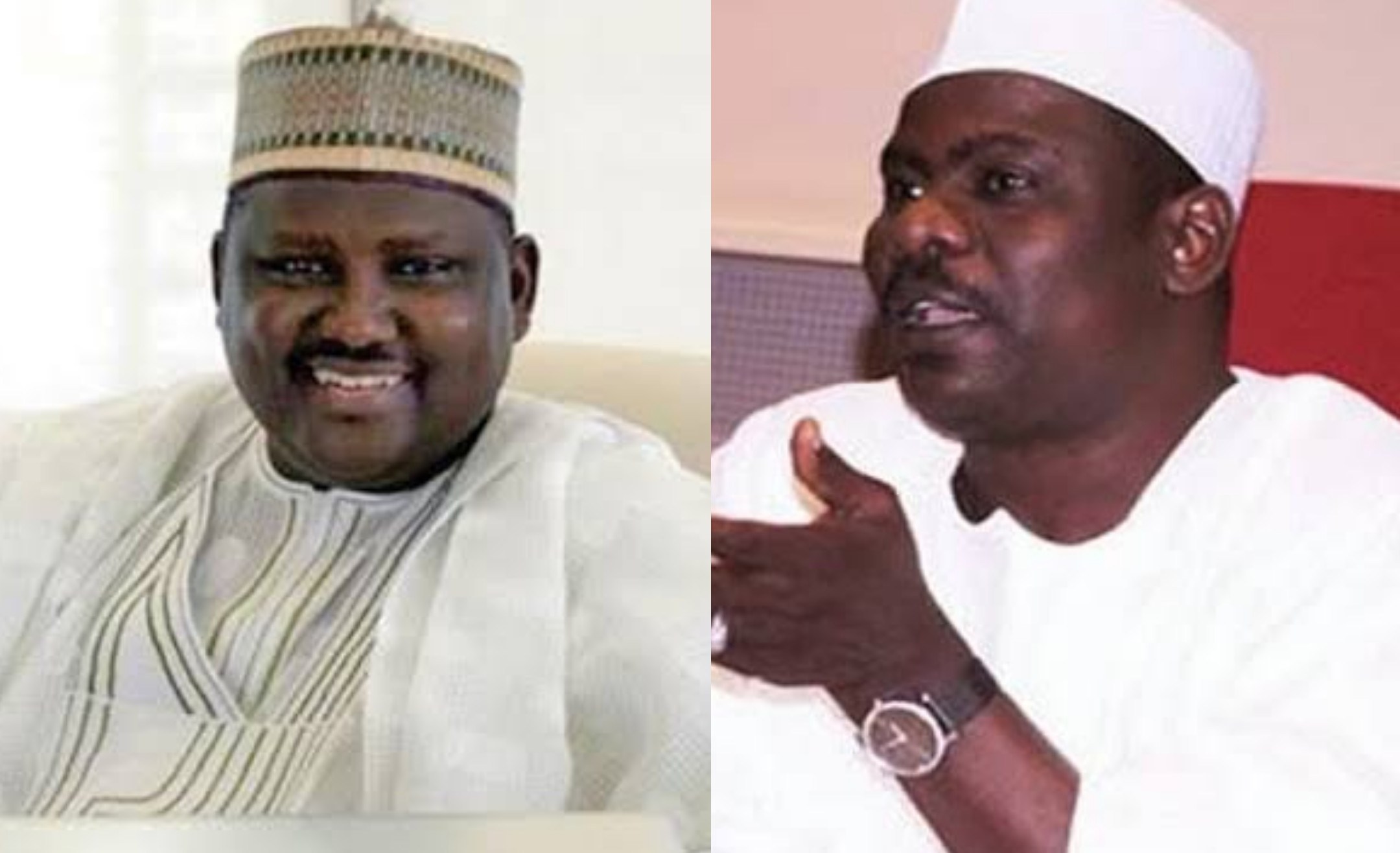 Recall that the former pension boss who was in hiding for almost two years, was arrested by the State Security Service last year. He is currently standing trial on a 12-count criminal charge bordering on fraud and money laundering, amongst others. Ndume had stood as surety for him after he was admitted to bail.

Before Friday, both Maina and Ndume were not in court on September 29 and the matter was adjourned till September 30. Maina’s lawyer, Francis Oronsaye had told the court that his client was at Maitama Hospital where he was receiving medical treatment.

Although, Ndume was in court on September 30, to sign the court register in line with the bail conditions, the embattled former pension boss was not available leading to an adjournment.

Appearing in court on Friday, Ndume who was asked why Maina has not been in court for one week told the trial judge Okon Abang “My lord, I must confess, I do not know”.

The lawmaker said he had made effort to track Maina down through the commissioner of police, FCT and it has yielded result as they were able to discover his residence in Jabi area of Abuja.

Ndume disclosed that though he is yet to go to Maina house, his wife however gave him assurance that he would be in court for the day’s proceeding.

Upon asking the court to grant him more time to find the defendant, Justice Abang in a short ruling however adjourned the matter until October 5, while ordering that Ndume endeavor to produce Maina in court at the next adjournment.