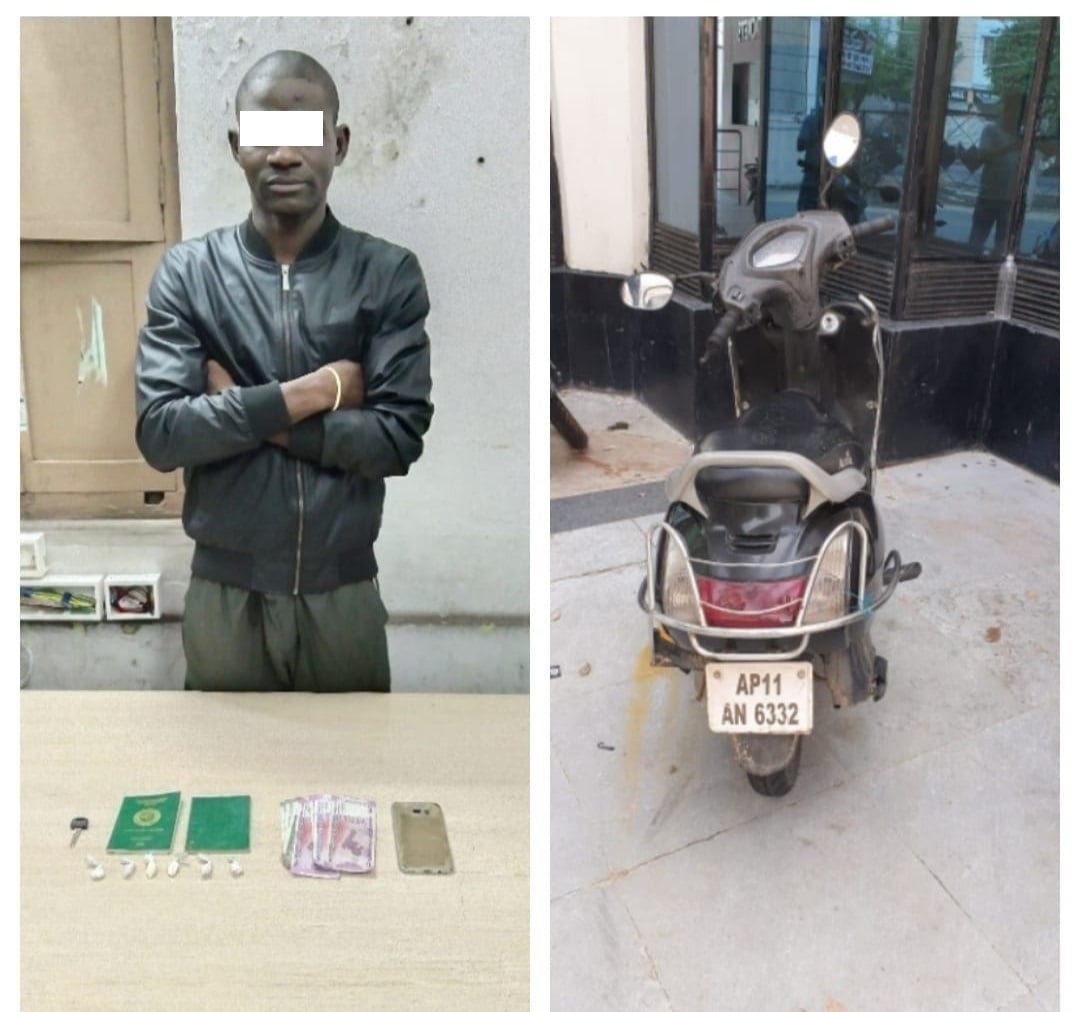 Police Task Force has arrested a 32-year-old Nigerian national in Hyderabad for drug peddling and seized six grams of cocaine worth Rs 48,000 from his possession.

The suspect, Daniel Ayotunde Olamide was arrested by the Task Force team at Langar Houz flyover on Tuesday morning, October 20, while allegedly trying to sell cocaine to prospective customers. 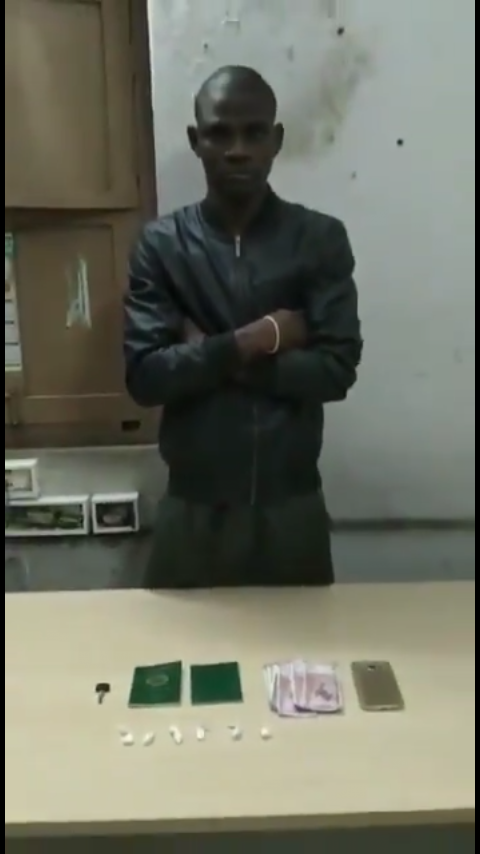 Olamide claimed that he was pursuing B Com Final year at Vivekananda degree college in Kukatpally while staying at an apartment in Sun City, Bandlaguda.

In 2014, the accused met a fellow Nigerian national identified as John Paul (37), a resident of Delhi, at a pub and became friends with him. Later acting on Paul’s instructions, Olamide became involved in supplying drugs in Hyderabad. 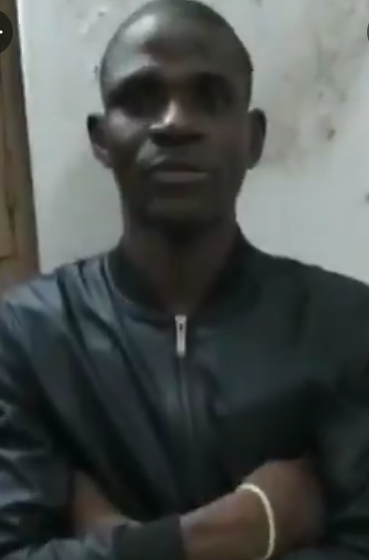 Police said he had been selling a gram of cocaine for Rs 8,000 and transferring the sale proceeds to John through bank accounts and e-wallets.

“On credible information, the West Zone Task Force team apprehended Olamide and seized six grams of Cocaine, two Passports, a bike, a cell phone and net cash of Rs.15,000 from his possession while he was delivering drugs on the instruction of Paul,” Inspector Mallu said.

“The accused along with the seized material was handed over to Station House Officer, Langer House Police Station, for further investigation to unearth the network with other local and foreign drug dealers.” he added. 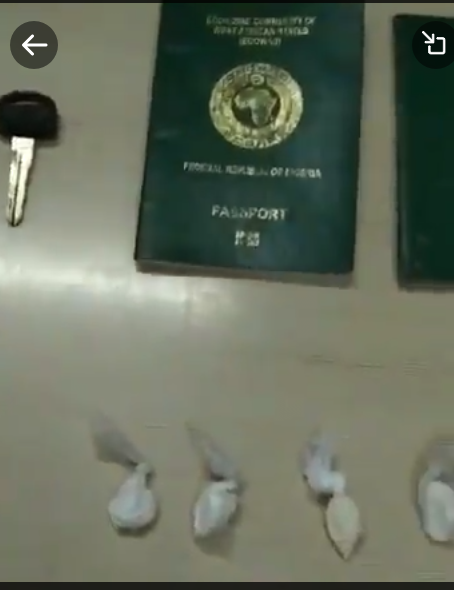