Embattled Nigerian Instagram big boy and alleged fraudster, Hushpuppi has been transferred to the Central District of California for prosecution. 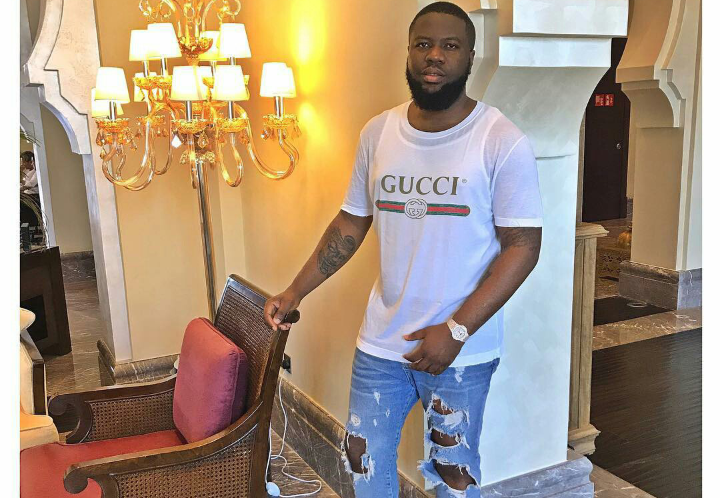 The alleged cyber criminal was arraigned in a Chicago court on Monday and denied bail despite pleas by his lawyer.

He was transferred to the Central District of California on Tuesday for prosecution and remanded to the custody of the U.S. Marshal in accordance to 18 U.S.C. § 3142(f).

Hushpuppi was denied bail in the United States in spite of his lawyer, Gal Pissetzky insisting that his job as an Instagram celebrity pays for his expenditures. 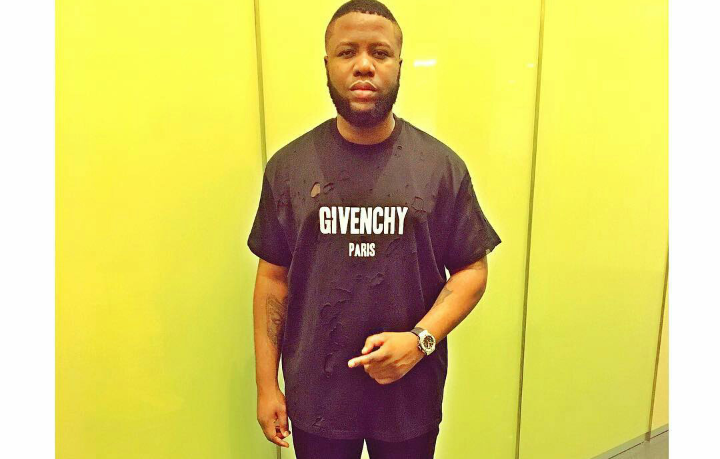 In his defense, his legal counsel revealed that his job as an Instagram socialite is what pays for his $10,000 monthly rent on his luxury Dubai flat. They had applied for him to leave jail with an electronic tag and live with the uncle of a woman with whom he has a child with, but US prosecutors opposed the bail application.

Gal Pissetzky was quoted to have said;

“He is loved and respected. He is a celebrity.

“I don’t see the reason why he would want to ruin his credibility in the world and his status rather than stay here and face this allegation.

“Anywhere he goes, people will know. Having grown up very poor in Nigeria, Mr Abbas is now paid to pose with high-priced items such as Louis Vuitton bags that people would buy after seeing his posts on Instagram.

“He is an influencer. That’s a job today, as much as it is hard to imagine. That’s a full-time job.”

Recall that in June, Mr. Woodberry and Ray Hushpuppi were arrested in Dubai, where they lived, and were later taken to the US where they appeared in a Chicago court on 3 July.

Toolz shows off her sons in lovely photo