Mavins Record CEO, Don Jazzy has revealed that all the ladies he dated knew about his marriage which ended some years ago. 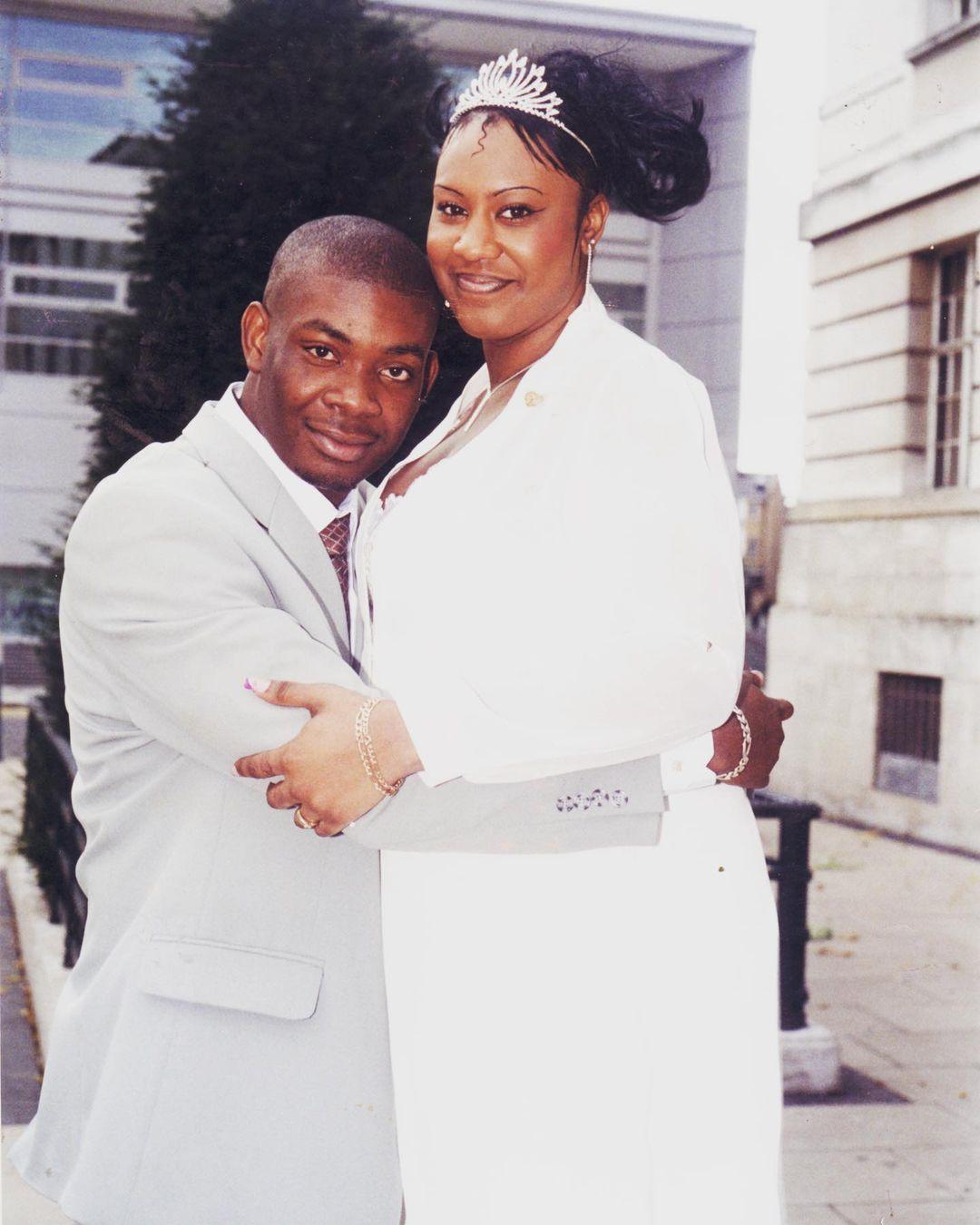 Don Jazzy who has become one of the biggest personalities in Nigeria shocked fans some days ago when he revealed the mystery behind his failed marriage.

The talented music producer got the social media world buzzing as many couldn’t believe he hides such a secret despite his fame and popularity in the country.

However, Don Jazzy in a recent interview noted that all the girls he has dated ever since his marriage ended knew about the union.

According to Don Jazzy, his ex-girlfriends just decided not to let the cat out of the bag.

See the video of Don Jazzy speaking below:

Don Jazzy leaks chat of lady sending ‘unclad’ photos, begging him to hook up with her

“There’s no way Ozo could have leveled up to this”