Home Entertainment All that went down Behind the Scenes of Flavour’s “Good Woman” Music...
Facebook
Twitter
WhatsApp
Telegram
Email 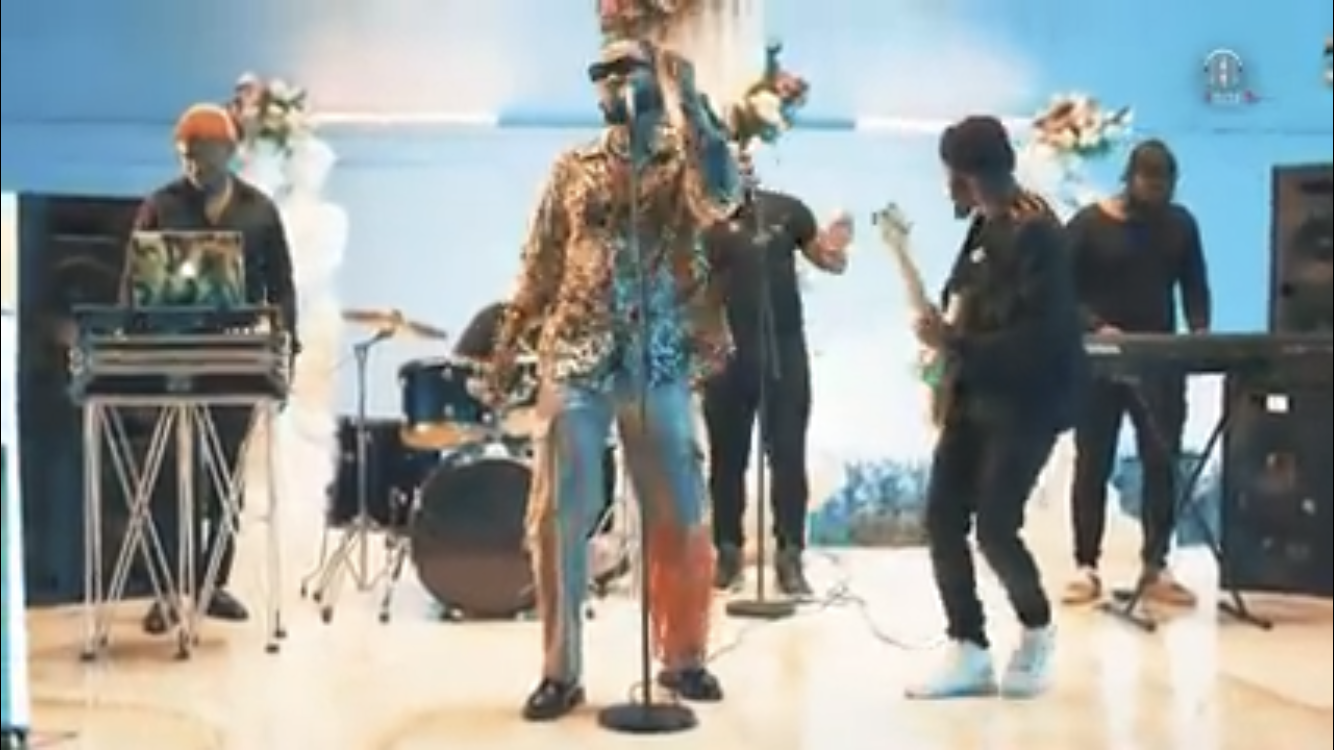 Shot in Lagos, Nigeria, the video was directed by Dammy Twitch.

The post All that went down Behind the Scenes of Flavour’s “Good Woman” Music Video appeared first on BellaNaija – Showcasing Africa to the world. Read today!.