Popular Afrobeat singer, Mr Eazi plans to extend his romantic holiday on a private island with his girlfriend and actress, Temi Otedola. 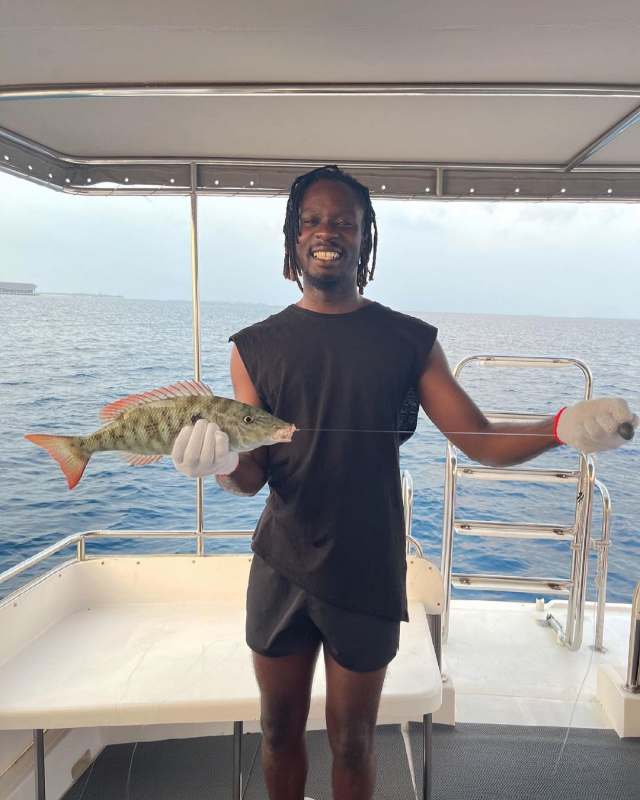 It would be recalled that Mr Eazi took his billionaire’s daughter sweetheart to a romantic getaway on an island that the location remains secret till date on her birthday.

The duo has been enjoying the warm ocean breeze and beautiful sunset ever since as the singer plans to extend their stay even longer after announcing in a post that he just got paid. 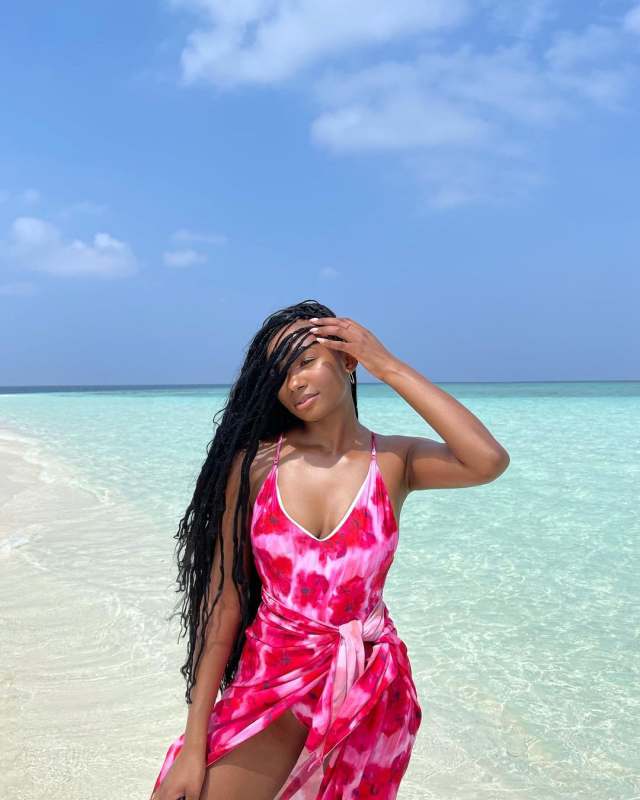 “Omo Alert Don Enter. Looks like I will be extending this Holiday!!” Don Eazi wrote. 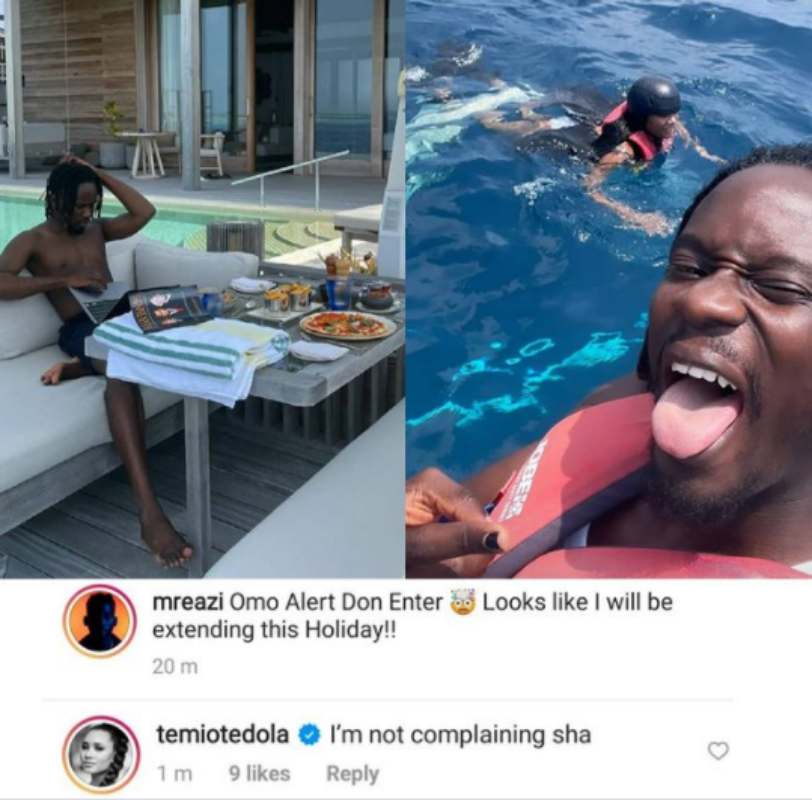 “Baba Ijesha says he didn’t assault her; the girl said the same”

“People will faint if I post your bald head & face...