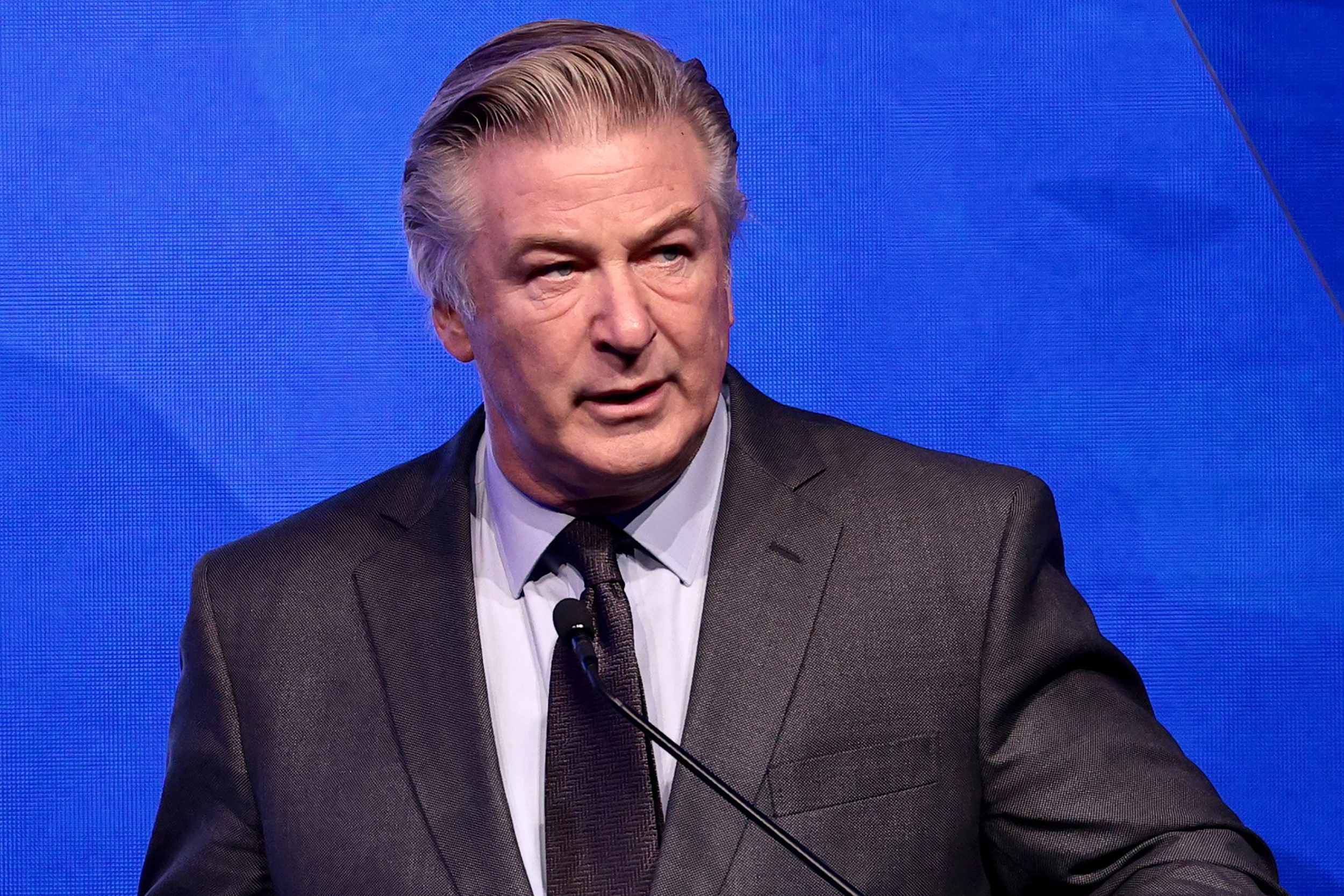 Alec Baldwin said Saturday that there’s no truth to any suggestion he hasn’t been complying with the investigation into the fatal shooting of a cinematographer on the set of “Rust” in October.

Speaking in a video he posted to Instagram, Baldwin addressed the issue of his cellphone.

“Any suggestion that I am not complying with requests or orders or demands or search warrants about my phone” is “a lie,” Baldwin, 63, said in the video, recorded as he sat in the driver’s seat of a vehicle. He didn’t say who, if anyone, was making a suggestion about his compliance.

Baldwin said that authorities don’t have the phone because they have to go through proper legal channels to get it and that those channels are more complicated for a subject who lives in another state.

The Santa Fe County, New Mexico, Sheriff’s Department issued a warrant for the phone on Dec. 16.

Santa Fe District Attorney Mary Carmack-Altwies said in a statement Thursday that her office and the sheriff’s department are working with the Suffolk County, New York, Sheriff’s Office, as well as Baldwin’s lawyers, to “obtain any materials from Mr. Baldwin’s phone that pertain to the Rust investigation.”

In a statement Saturday, the Suffolk County Sheriff’s Department said it received a request from Santa Fe authorities asking for “assistance in obtaining Alec Baldwin’s phone.”

“This request has been forwarded to the Suffolk County District Attorney’s Office to work out the differences in laws between NM and NY,” the statement said.

Baldwin suggested in the video that authorities must be specific and “can’t just go through your phone and take, you know, your photos or love letters to your wife.”

He added later, “As soon as we go through this process, then by all means we will comply.”

Cinematographer Halyna Hutchins, 42, was killed and director Joel Souza, 48, was wounded on the set of “Rust” when the gun Baldwin was practicing with went off.

In an interview with ABC News’ George Stephanopoulos in early December, Baldwin said he was working with Hutchins on how to best position the gun for the camera when, after he had pulled back the hammer, he released it and the gun fired.

Baldwin said in the interview that he was told he had been handed an empty gun and that the only question was where the live round came from.

The production of “Rust” was shut down indefinitely after the shooting Oct. 21.

Job Vacancy: IT Administrator / IT Support Job at BC Kash...