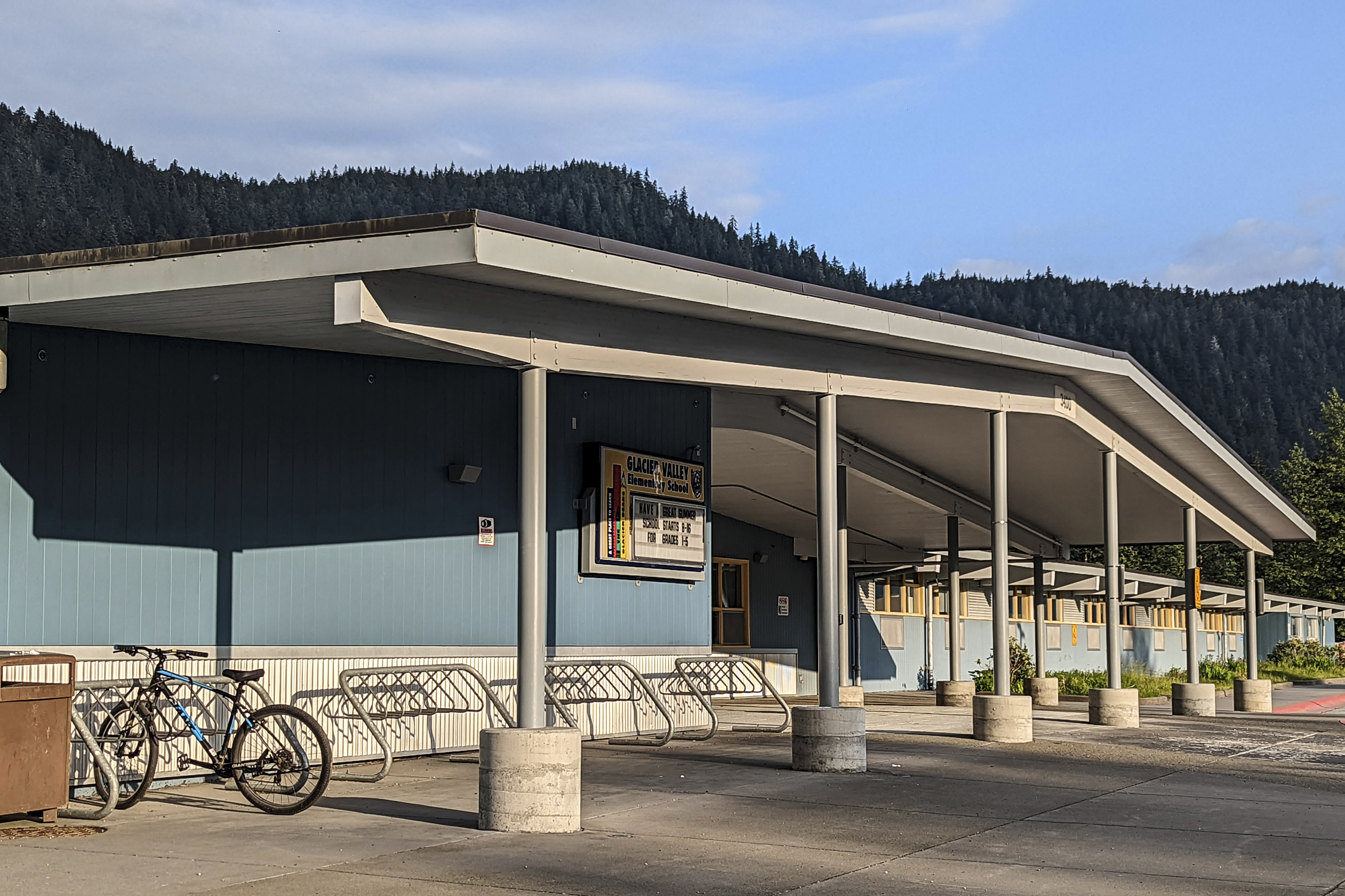 A dozen elementary school-age children consumed floor sealant that they believed was milk at a breakfast program in Alaska, school officials said Wednesday.

Children attending a care program at the Sitʼ Eeti Shaanáx̱ Glacier Valley Elementary School in Juneau were given the sealant Tuesday, the school district said in a statement.

Shortly after breakfast was served at 8:45 a.m. by an outside company, NANA Management Services, children began complaining that the milk tasted bad and was burning their mouths and throats, the statement said.

School and company staff discovered that it was”actually a floor sealant resembling liquid milk,” the statement said. “Staff immediately directed students to stop consuming the substance and removed it.”

The condition of those students was not known.

The care program is for students 5 to 12 years.

The remaining sealant was removed from the school and placed in hazardous storage, the statement said.

It wasn’t immediately clear how the mix-up occurred.

Superintendent Bridget Weiss told the Associated Press that the Juneau Police Department is leading an investigation “not really because we believe there’s anything criminal or mal-intent at this point, but we do want a thorough investigation of what happened, how it happened.”

The milk and sealant were both stored at an off-site facility, and boxes containing large pouches of each were moved on the same pallet, she told the AP.

“We don’t know how that happened,” she said, according to the AP. “That pallet was delivered, and the assumption was that it was milk because that’s what we thought was being delivered.”

The Juneau Police Department did not immediately respond to a request for comment.

NANA Management Services, which is based in Anchorage, said in a statement that after it learned of the incident, the company immediately dispatched a safety team to the state capital.

“We are in the midst of a comprehensive investigation that will look at every contributing factor to determine exactly what happened and to identify potential safety measures,” the company said.

Lindsey Pipia is a researcher for NBC News’ newsgathering desk.