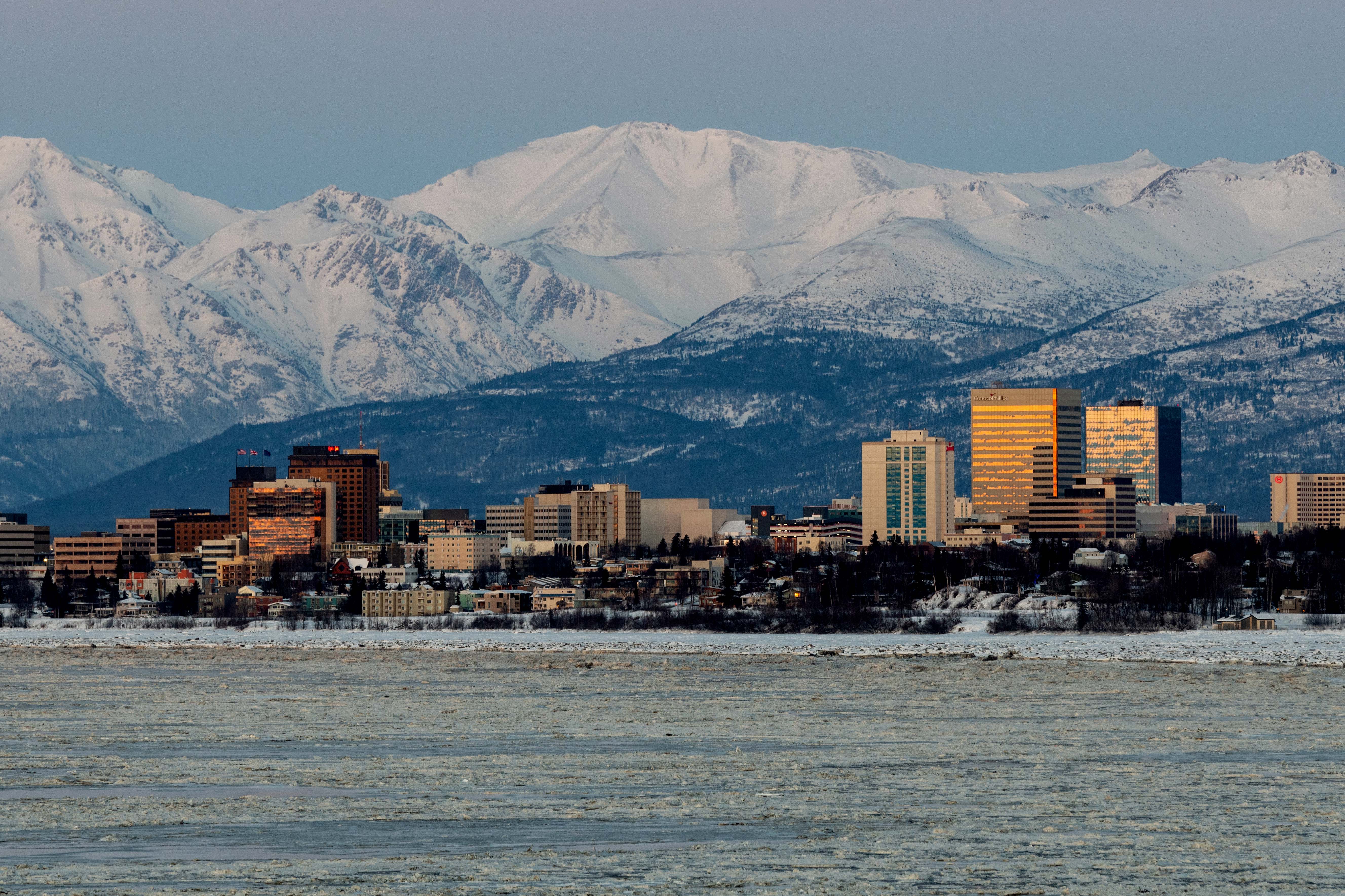 Five people affiliated with a Nazi prison gang, including one who legally changed his name to Filthy Fuhrer, have been convicted in the grisly death of a member whose gang tattoo was cut off his rib cage with a hot knife before he was shot and his body was burned, a federal jury in Alaska decided Monday.

Fuhrer, 45, the gang leader who legally changed his name from Timothy Lobdell, and the others were convicted of murder, racketeering, kidnapping and assault charges.

All face a mandatory sentence of life in prison without parole on the murder charge when they are sentenced in federal court in Anchorage. Sentencing hearings are scheduled for October.

“Violent gangs, especially those based upon racial hatred, are a plague to our society,” U.S. Attorney S. Lane Tucker for the District of Alaska said in a statement.

“As this case demonstrates, the crimes of organized prison gangs often go beyond the prison walls bringing violence into our communities. Today’s convictions are a major disruption to the operation of the 1488 prison gang and hold accountable those who order or commit brutal and heinous crimes,” Tucker said.

According to federal prosecutors, Fuhrer founded the 1488 prison gang, which operated in prisons throughout Alaska and on the outside, or the “free world,” as members called it. Full membership is given to those committing acts of violence on behalf of the gang, and these “made” members receive the 1488 “patch,” a tattoo depicting an Iron Cross superimposed over a swastika.

The name of the gang, 1488, refers to different tenets of white supremacy, according to court documents. The “14” refers to the 14 words in a white nationalist creed: “We must secure the existence of our people and a future for white children.”

There are two possible meanings for the last part of the gang’s name: The double eights could reference the 88 precepts outlined by white supremacist David Lane, or they could stand for “Heil Hitler,” since H is the eighth letter of the alphabet.

The gang requires all members to “be white, look white and act white.”

Fuhrer, who is serving a 19-year sentence for the attempted murder of an Alaska State Trooper, believed some members were defying the gang’s code of conduct, which includes the creed that “the only currency we recognize is violence and unquestionable loyalty.” According to prosecutors, Fuhrer believed the conduct of some was diminishing the power and influence of the gang.

From behind bars, Fuhrer sent out a trusted member with a list of directives, which included the kidnapping and assault of two low-level members and then the kidnapping, assault and murder of Staton on Aug. 3, 2017, prosecutors said.

Prosecutors said 1488 members Roy Naughton, Glen Baldwin and Colter O’Dell worked with Craig King, a Hells Angel Motorcycle Club member, to kill Staton as retaliation for stealing from both King and the 1488s.

With hands and feet bound, Staton was delivered to a duplex in Wasilla, about 40 miles north of Anchorage. King and his wife lived on one side. The other side was vacant but prepared for the beating with walls and floor covered with painter’s plastic, court documents say.

Inside, Staton was beaten and tortured and the 1488 patch was cut off his rib cage with a knife that had been heated with a propane torch.

Staton was still alive when Baldwin and O’Dell took him into the woods, where he was shot and his body burned, prosecutors and court documents said.