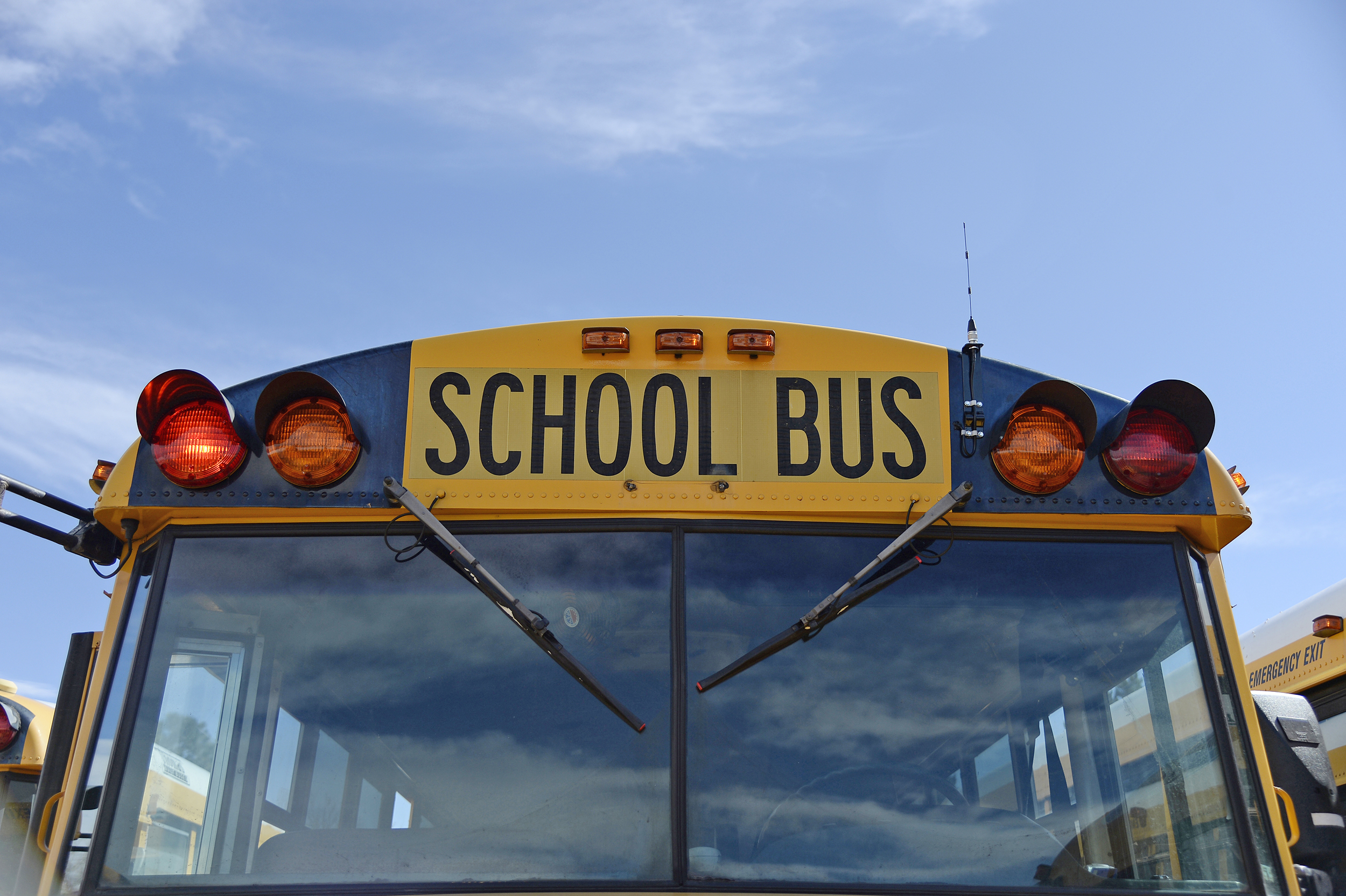 An Alabama mother was arrested on assault and other charges after she got into a fight with an 11-year-old on a Jefferson County school bus, an incident that was captured on video and shared on social media.

The altercation happened around 7:18 a.m. on Tuesday in Center Point, about 14 miles northeast of Birmingham. The Jefferson County Sheriff’s Office said deputies were dispatched to the bus for a report of an assault.

The mother, Nannatt Waldrop, boarded the bus and “confronted an 11-year-old student whom Waldrop suspected of bullying her child,” authorities said. The 11-year-old and Waldrop got into an altercation on the bus, the sheriff’s office said in a news release.

Waldrop, 37, was arrested on charges of third-degree assault, trespassing on a school bus and disorderly conduct, jail records show. She was released Tuesday morning, a few hours after she was booked.

It’s not clear if Waldrop has obtained an attorney.

“We are aware of the video circulating on social media of a fight that occurred on one of our school buses Tuesday morning,” Jefferson County Superintendent Walter Gonsoulin said in a statement about the incident. “I want to be very clear: This type of behavior is unacceptable, and it will not be tolerated.”

He said the district is reviewing what led up to the dispute. Adults who are not school employees are not allowed on school buses, the superintendent added.

“While this is now a law enforcement matter, let me just say what I saw on that video deeply disturbs me,” Gonsoulin said. “At no point is any type of violence acceptable, especially violence against students. We have been and will continue to cooperate fully with law enforcement.”

2023 Presidency: I’m Ready To Take Over From Buhari – Yahaya Bello