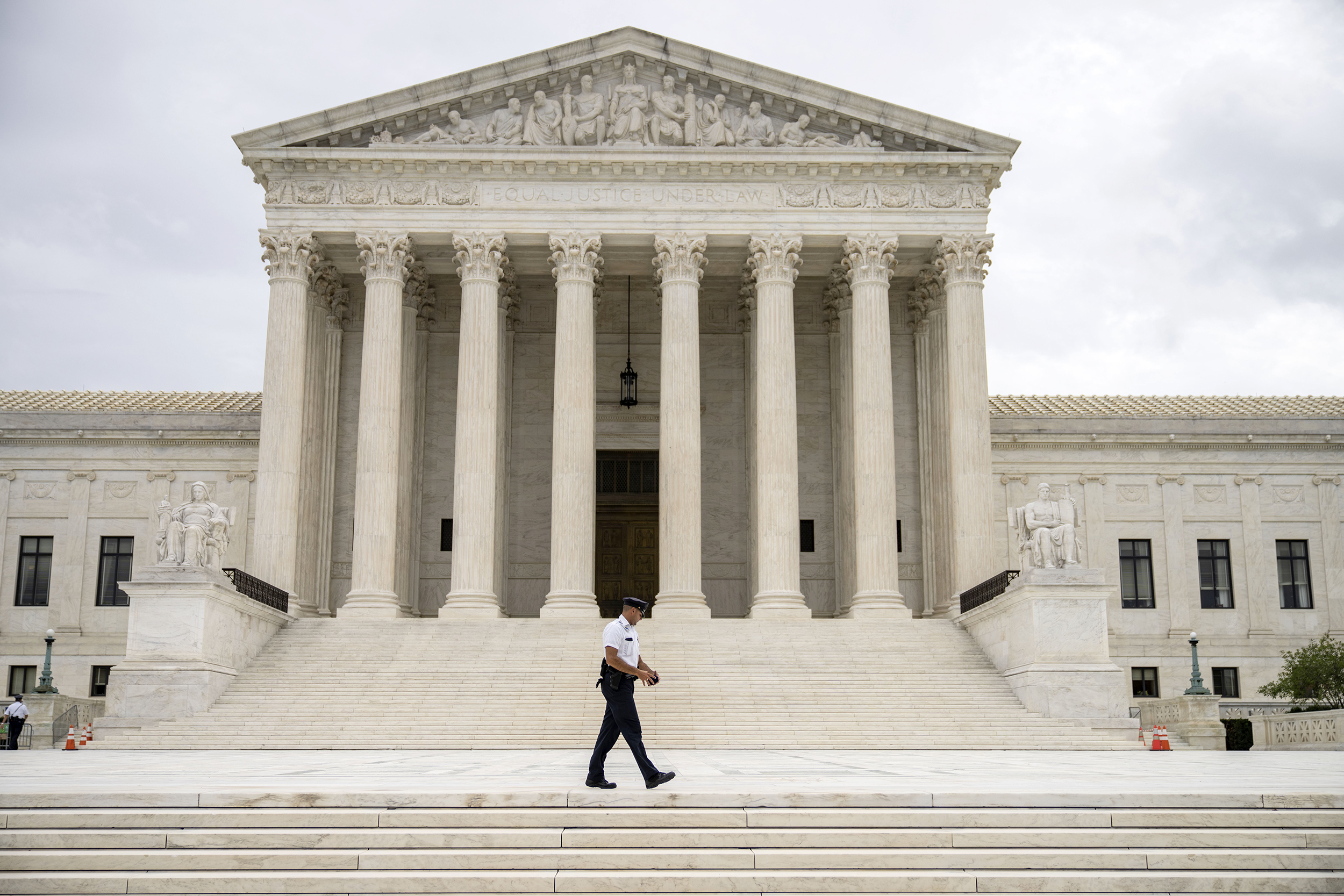 WASHINGTON — Alabama officials asked the U.S. Supreme Court on Friday to let the state use its new map for congressional district boundaries, after a lower court said the map violated the Voting Rights Act.

The emergency appeal was directed to Justice Clarence Thomas, who handles appeals from that region. The Supreme Court later asked for a response from the groups that filed the lawsuits that prompted the appeals court ruling.

The state map, redrawn by the Republican-controlled legislature to take account of 2020 census figures, maintains a single district where Black voters are the majority — the Seventh Congressional District, which includes Birmingham and several counties along the state’s western border. In response to a lawsuit, a three-judge panel in a federal appeals court said the map should add a second district “in which Black voters comprise a voting-age majority or something quite close to it.”

The emergency application to the Supreme Court filed by Alabama’s secretary of state and other officials argued that drawing two minority districts would force the state to violate federal law. “It will result in a map that be drawn only by placing race first above race-neutral districting criterial, sorting and splitting voters across the state on the basis of race alone,” they wrote in the court filing.

The state officials urged the court to act quickly, with absentee voting set to begin in just over two months and in-person voting to follow on May 24. “Any eleventh hour change to a state’s existing districts would require reassignment of hundreds of thousands of voters,” they said.