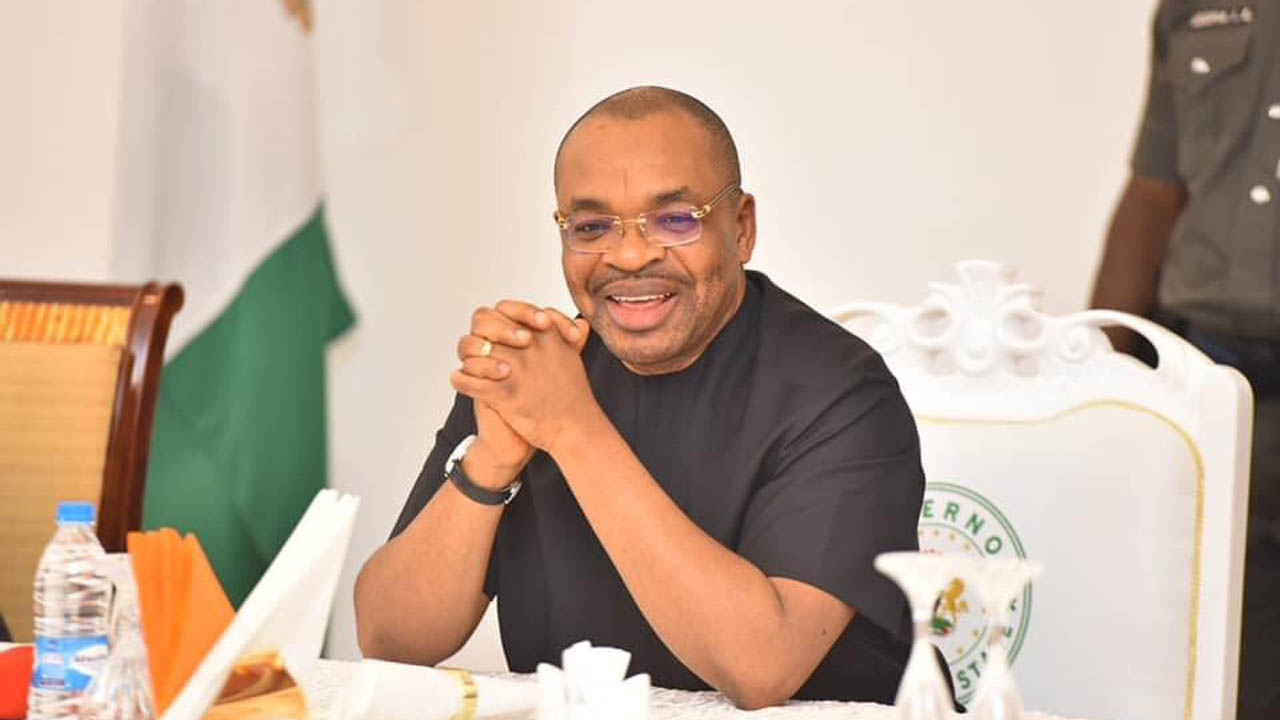 Gov. Udom Emmanuel of Akwa Ibom has assured the host communities of the ongoing World Bank-assisted 8km IBB drainage of completion and inauguration of the project by December.

Emmanuel said this during an inspection of the project on Tuesday in Uyo.

He applauded the speed and quality of the project so far and reminded the contractors that there would be no excuse for the work to exceed December 2021.

Emmanuel commended the World Bank for keying into the state government’s effort to ameliorate the sufferings of the people, who were exposed to perennial flooding.

“We are here today to look at this perennial issue of flood that has been affecting this place for over 15 years.

“We are in government to solve problems that is why we decided to undertake this 8km drainage, designed to take flood water off Uyo, through this channel into major outfall drain.

“It is a World Bank assisted project in partnership with the state government.

“So, I want to appreciate the World Bank for partnering the state government because we could not have done it alone.

“The project you are seeing here is going to cost more than 50 million dollars by the time we finish.

“There are some things we do that a professional politician would not agree to do.

“A professional politician would never do this because people wouldn’t see it to clap hands. It costs so much to take flood water out.

“The money we used here could have taken many kilometers of roads, or constructed one white elephant project.

“But that is not what good governance is about. We take in totality what would benefit the people,” Emmanuel said.

He noted that the state government was equally partnering other bodies and agencies in the fight against erosion and flooding.

Earlier, the Commissioner for Environment, Mr Charles Udoh, said the 8km drainage was designed to link existing drainage from Atiku, Abak Road and Ring Roads 2 and 3.

Udoh said the design had given consideration to densely populated areas by ensuring that such areas were covered.

He added that other less- inhabited areas would be equipped with fencing to reduce risks.