President of the Actors Guild of Nigeria(AGN), Emeka Rollas has spoken on the ongoing relationship scandal between Tonto Dikeh and Kpokpogri. 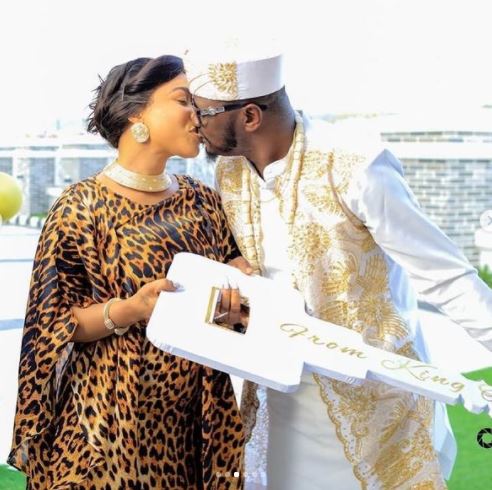 Rollas had taken to his Instagram page to warn all actors to be careful of the relationship they get into. He said the reason for such security measures was to avoid being blackmailed by their alleged lovers who might have other plans. 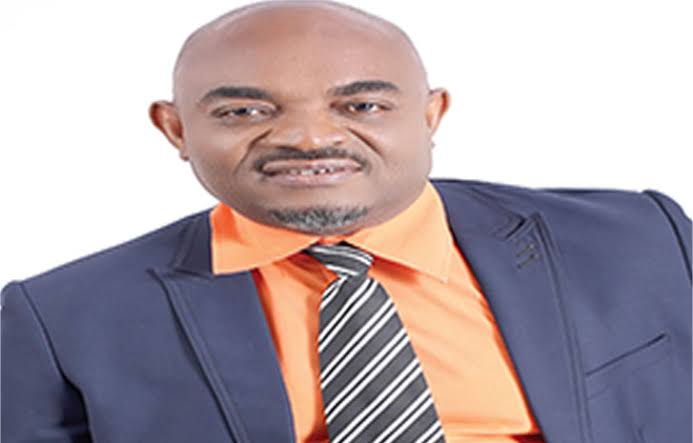 The reason for the warning is due to the recent relationship scandal between Tonto and her ex-boyfriend Kpokpogri that led to the release of some confidential conversations.

He said: “Events of the last few days have shown that actresses are now marked for blackmail especially hinging it on the basis of relationship gone awry. But should it be a reason for publishing private conversations without consent of the other party,” the statement reads.

“We shall use this one to set example to serve as a deterrent to all other persons including bloggers presently profiling actresses for blackmail to have a rethink. We will no longer fold our hands and watch our members taken to public ridicule via invasion of privacy.”

The president also called to order those actors who called out their colleagues on social media and said they would be looking into such matters.

“We are also looking into cases where our certified members have taken to social media to call fellow member out or make statements that can bring disrepute to our Guild or cause disharmony among members.”

Newspot recalls that not too long ago Rollas had made a statement clearly saying Nollywood was not a dumping ground for Bbnaija evictees. This statement had not gone down well with some actors and they had challenged his opinion.

Jason Fox: Who is the SAS Who Dares Wins and Foxy’s Fearless 48 Hours star?

Stop begging S/East politicians for money in our name – IPOB...