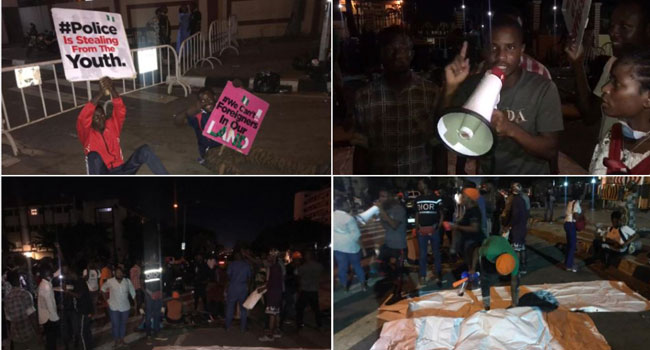 Again,young Nigerians have resolved to stay up and protest at the entrance of the Lagos State House of Assembly in Alausa, Lagos.

Friday night’s protest comes on the heels of a 72-hour protest staged at the same venue, seeking the proscription of the Special Anti-Robbery Squad (SARS).

The ongoing demonstration which is expected to last till daybreak on Saturday, October 10, is said to be held in a bid to ensure that the authorities understand that rather than a reform proposed for the police unit, total disbandment is what is desired by the Nigerian people.

Below are some photos from the scene at the secretariat in Ikeja, Lagos. 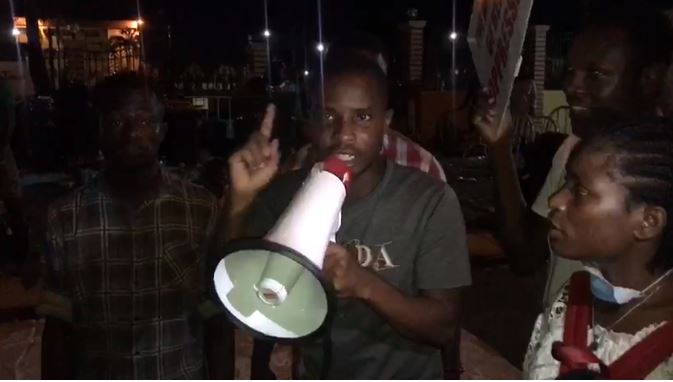 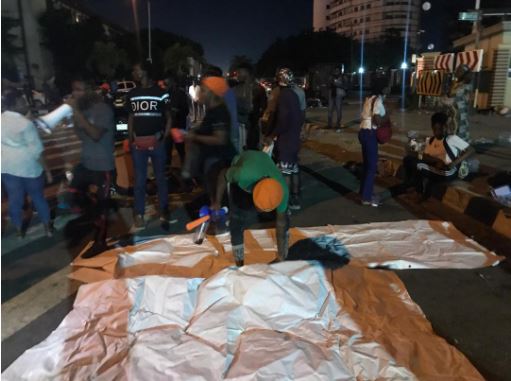 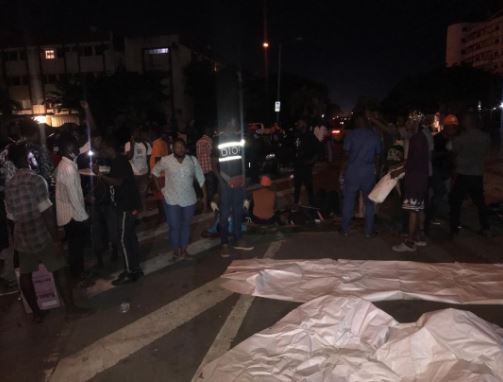 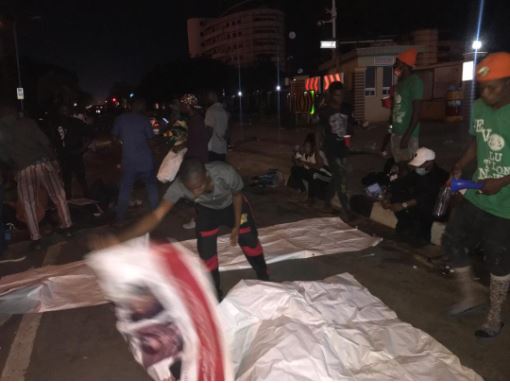 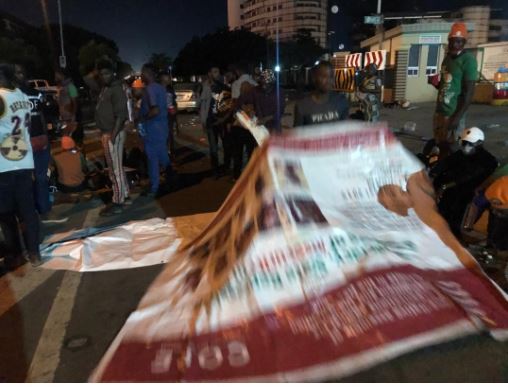 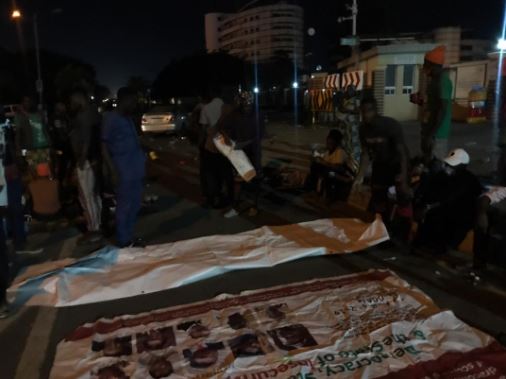 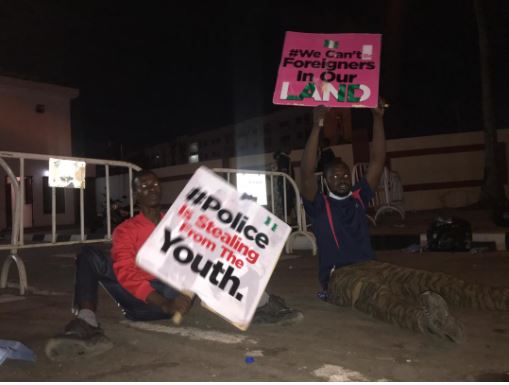 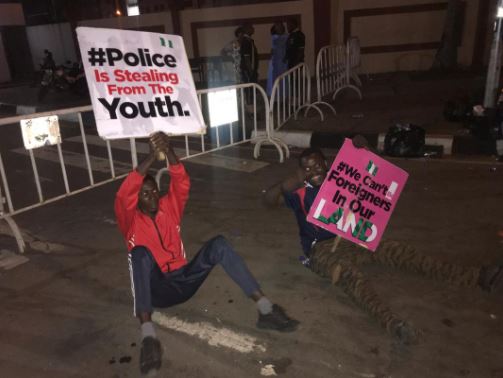 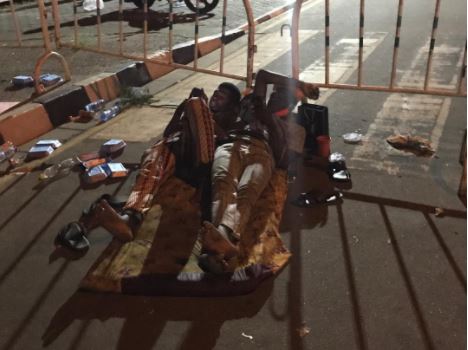 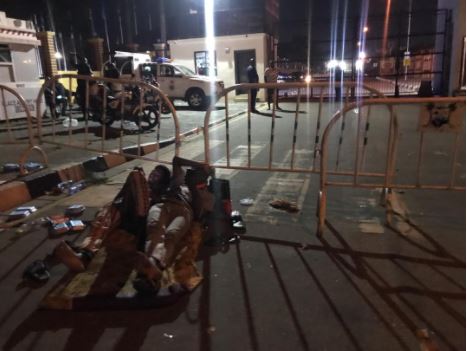