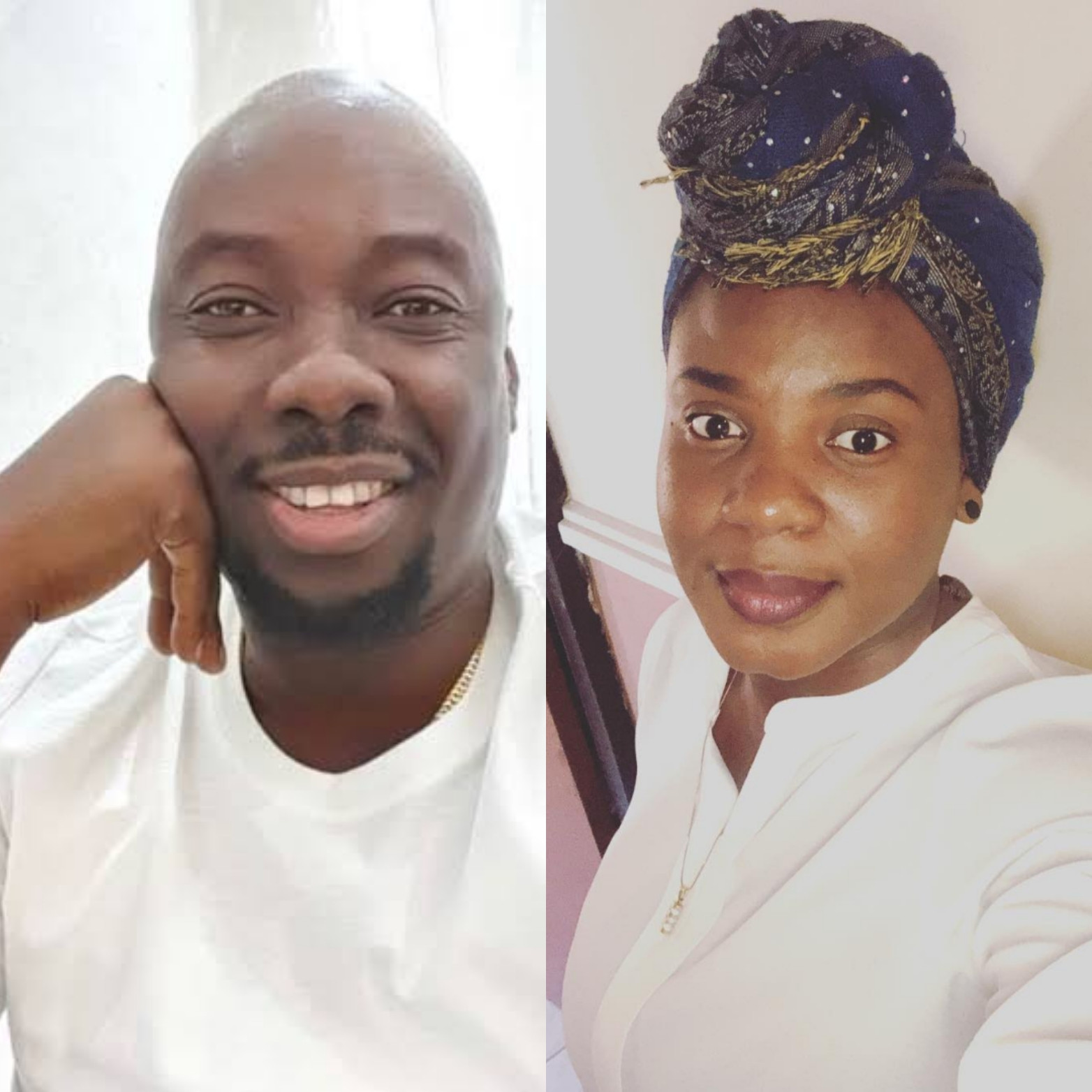 A video showing how a woman died at Obi Cuban’s Hustle & Bustle club has been released.

In the video, the lady, in a red dress, is seen leaving the club with two male friends.

They appear to be in good spirits and are seen playing around before the lady runs forward, trips, falls, then loses consciousness.

One of her male friends walks up to her and tries to help her up but notices she’s unconscious.

He then raises alarm and people gather.

A hefty hotel bouncer is also seen running towards the woman to save her.

Hustle & Bustle has also released a statement to clear the air and dispute the false reports making the rounds that she was electrocuted inside the club. 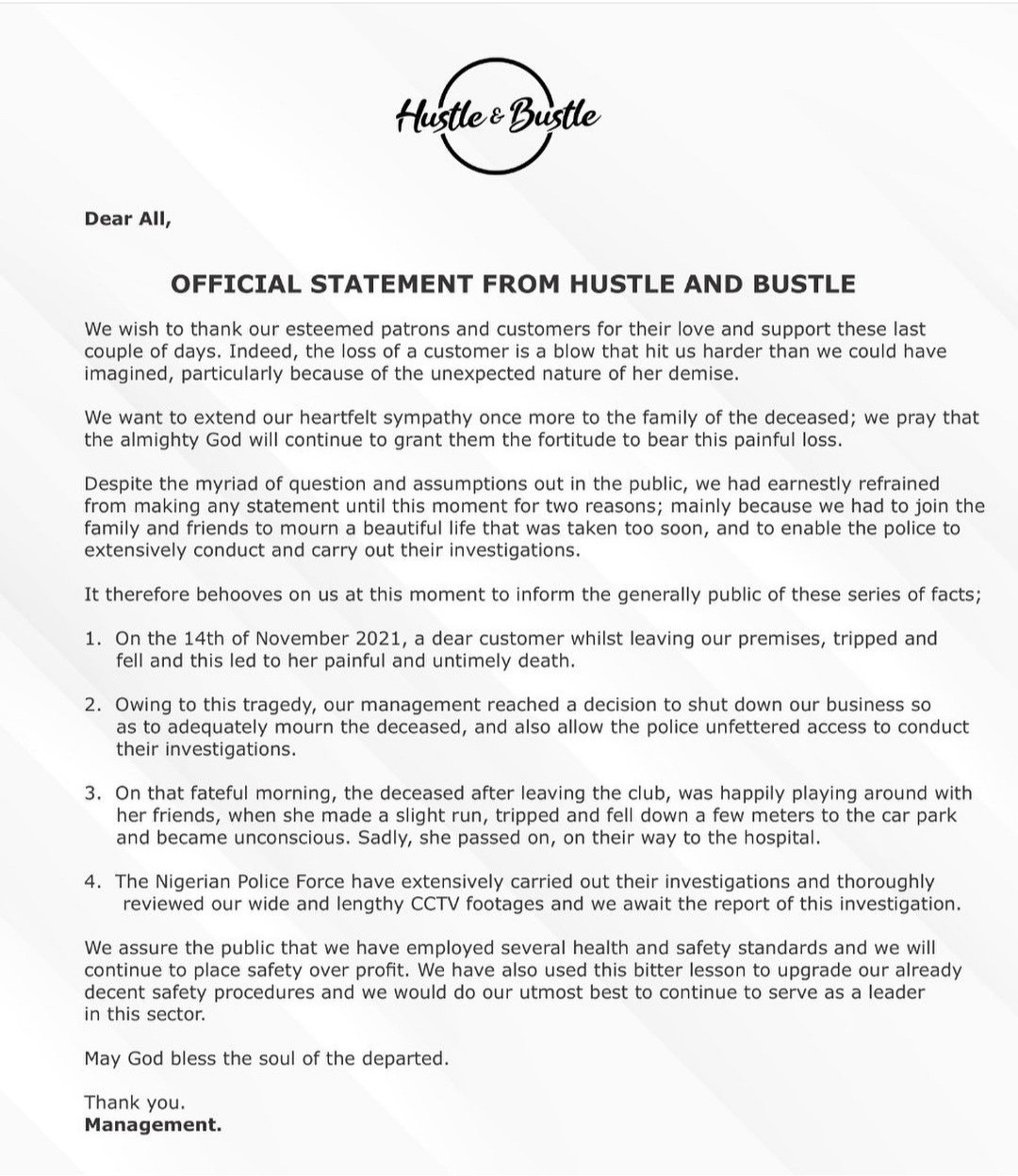 See the video below.

We Will Continue To Invest In Road Transport Infrastructure – Gbajabiamila – Newspot