Home National After certain years, it will be Igbos turn to be president if...
Facebook
Twitter
WhatsApp
Telegram
Email 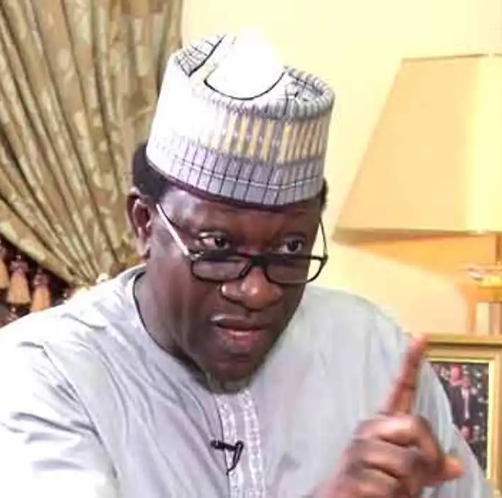 A former member of the House of Representatives Abdulmumin Jibrin has said that Igbos will get a shot at the presidency in years to come if Peter Obi agrees to be Rabiu Kwankwaso’s running mate.

Jibrin, a chieftain of the New Nigeria Peoples Party (NNPP), said the Labour Party’s presidential candidate, Peter Obi, should sit for a discussion with the NNPP and sign a “concrete agreement that after Kwankwaso, it is going to be the South-Eastern part of the country’s turn.”

He added: “Since after Alex Ekwueme, this will be the first time the South East will have that clarity that after certain numbers of years, after this one, it will be our turn.”

He continued: “I believe that is the safest route for them to go but again they have their option to decide to hold on to their vote, waste it if they want to just to demonstrate their strength.”

Watch him speak in the video below…