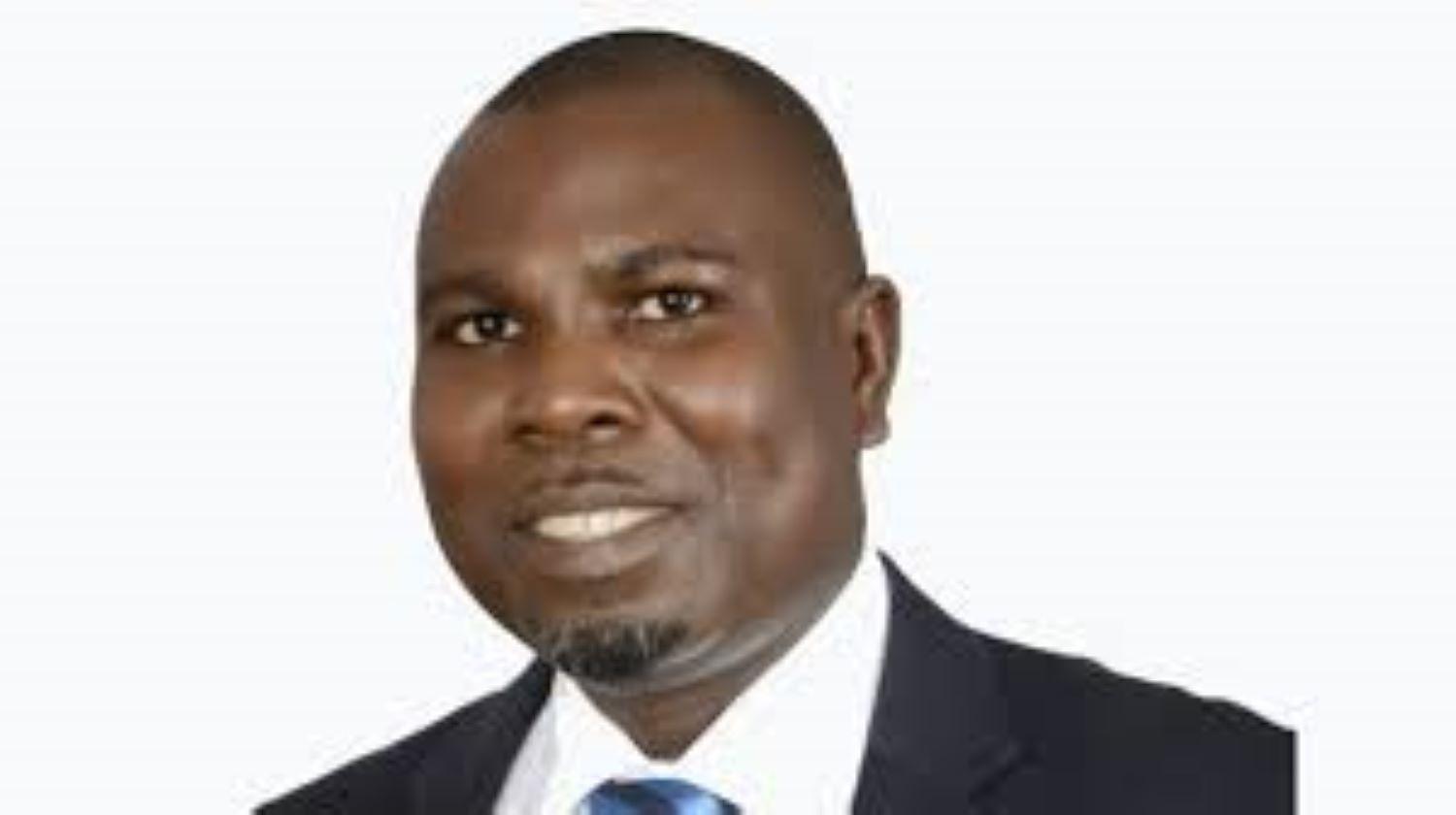 AS part of its humanitarian services, the Samuel Adjogbe Foundation, SAF has donated academic materials to the nursery, primary and secondary schools in Delta State.

Chairman of SAF and former Executive Director Projects of the Niger Delta Development Commission, NDDC, Dr Samuel Adjogbe, who was represented by both the Foundation Coordinator, Mr Fidelis Adjogbe and Foundation Assistant Coordinator, Mr Marcus Uba, said the gesture was part of activities of the foundation to reach out to the less privileged people in the society.

Adjogbe said: “Human capital development is a pillar for future economic growth therefore, assisting the young ones through formal education is in line with that aspiration.”

He promised to expand the programme to include students of tertiary institutions as the Foundation increases in its financial base,

Headmasters and Principals of the school, of the benefitting schools, expressed appreciations to the foundation for the gesture,  adding that the items donated would promote learning and improve the quality of education of both pupils and students.