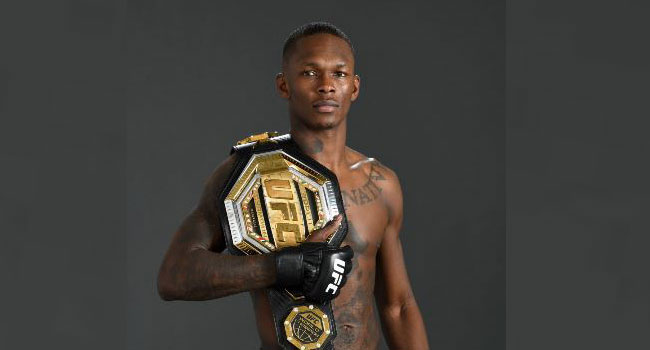 Adesanya delivered a top-notch performance on Fight Island to retain his UFC middleweight title for the second time.

While the first round of the fight saw less action, things got intense in the second round, with Adesanya dealing more purposeful blows at his opponent and eventually knocking him out.

The victory over Costa makes it the 20th in Adesanya’s career.

End SARS: Use of bullets, curfew will fail – Afe Babalola...

End SARS: What will happen if Buhari doesn’t address Nigerians –...