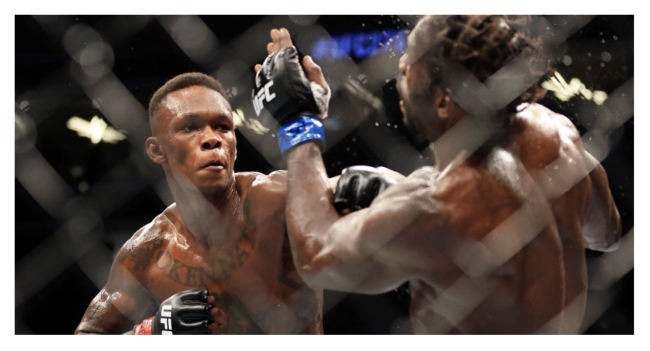 Israel Adesanya has called out Alex Pereira for his next title defence after retaining his middleweight championship by beating Jared Cannonier in the main event of UFC 276 at the T-Mobile Arena in Las Vegas.

Adesanya’s superiority in striking was evident in the octagon as Cannonier could not land any telling blow, with ‘The Last Stylebender’ keeping him at bay while picking him apart with jabs and kicks to the body and legs.

Overall, Adesanya out struck his American opponent 163-141, including 116-90 in significant strikes.

The 32-year-old has prior wins over Robert Whittaker (twice), Yoel Romero, Paulo Costa and Marvin Vettori.

After the fight, Adesanya called out former kick-boxing rival Alex Pereira after the Brazilian knocked out Sean Strickland on the undercard of UFC 276.

Pereira has two wins over Adesanya in their kickboxing days, including one by knockout.

Meanwhile, with his latest win, the Last Stylebender remains unbeaten at 185 pounds in the UFC with a 12-0 record in the middleweight division.