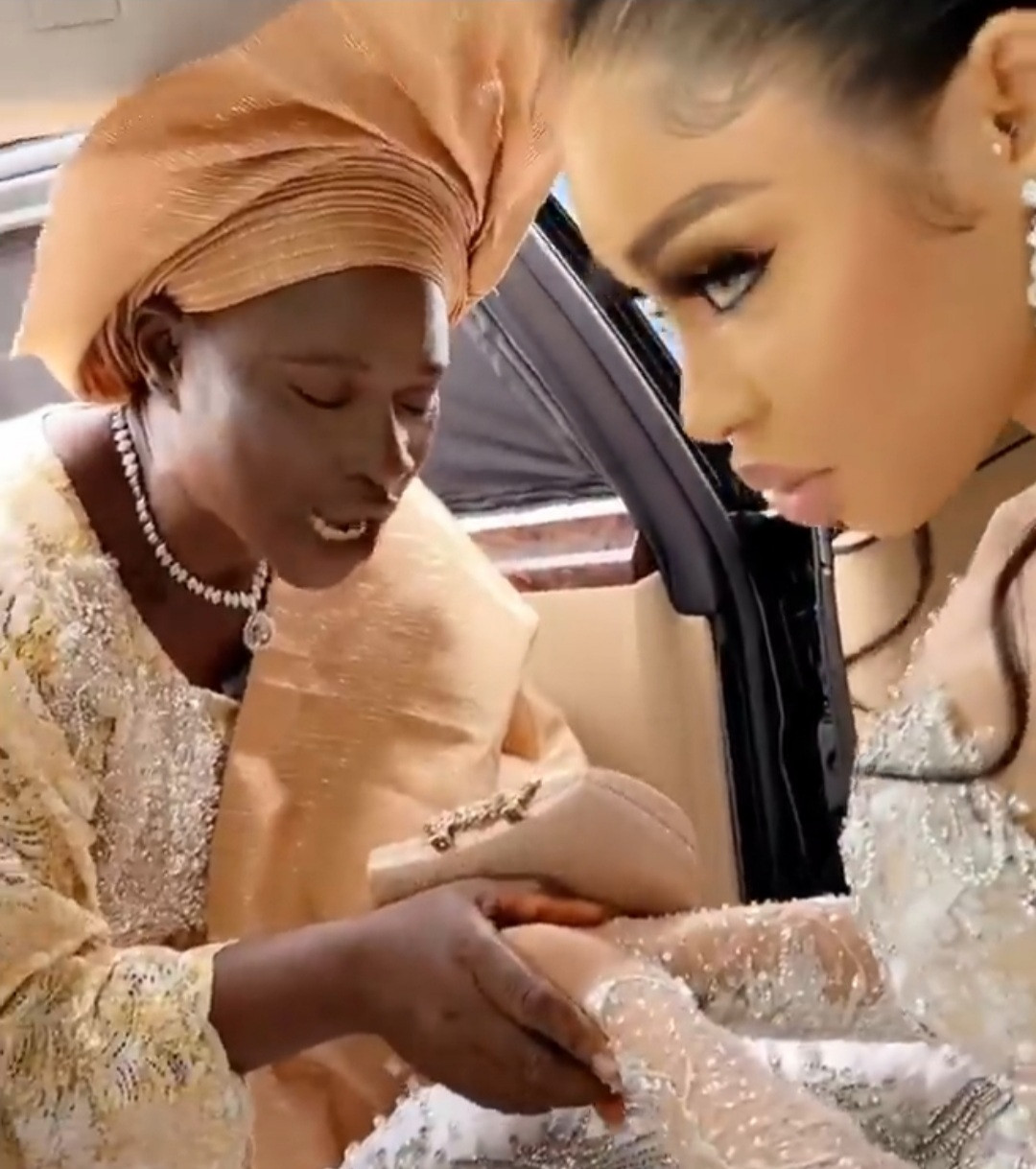 Actress Yetunde Barnabas, who played the role of Miss Pepeye in Papa Ajasco, has reacted after a video from her wedding raised brows.

Footage from her wedding shows her spraying money on her mother at the wedding reception, but some people who watched the video thought it was her mother-in-law and accused her of having evil intentions towards the woman.

Some viewers are heard condemning the way Yetunde was spraying the money and the look on her face while she sprayed.

A male voice said Yetunde was looking at the woman like she wants her dead.

To show there’s no bad blood between them, Yetunde shared a video of the woman holding her hands and praying for her on her wedding day.

In the caption, Yetunde called out “wicked and bitter souls” and said that “God will fight for me.”

She then cursed those who are wishing her and her mother evil because of the video from her wedding. 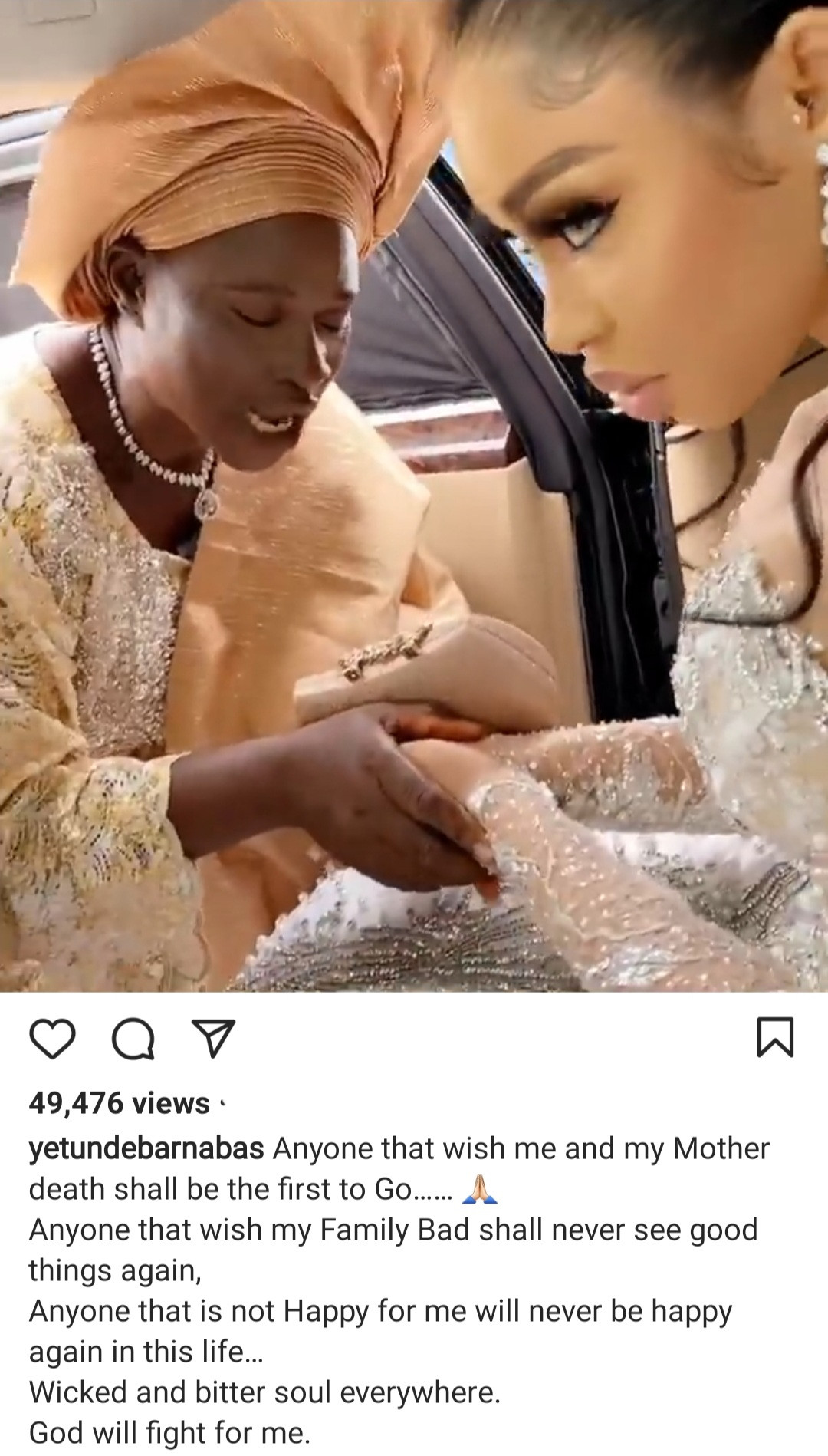 Swipe below for the video that raised brows.

Traffic Pollution Has Been Associated With an Increased Risk of Dementia

Traffic Pollution Has Been Associated With an Increased Risk of Dementia