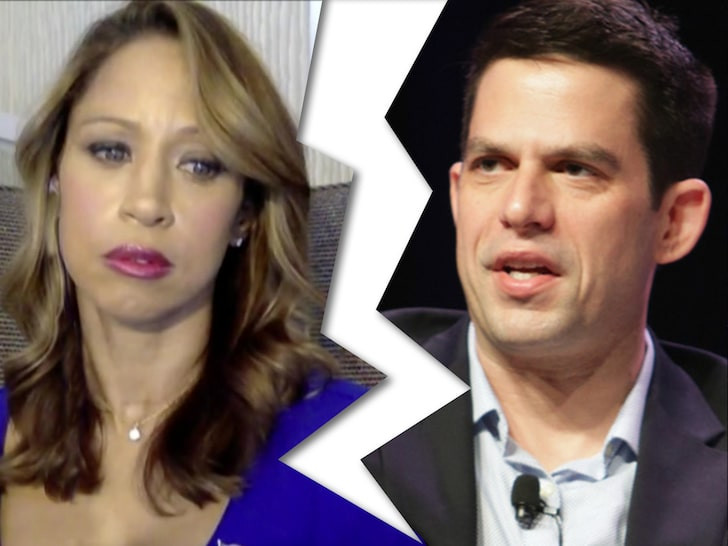 American actress, Stacey Dash’s estranged husband has reportedly filed to annul their marriage over claims he was ‘hypnotized’ into marrying her.

According to TMZ, Jeffrey Marty is said to have claimed that he got married to the Clueless star, 53, after ‘hypnotic prayer techniques’ were used by a pastor who put ‘serious religious pressure on him’.

The site reported that Jeffrey filed new court papers in response to Stacy’s divorce petition and he claimed he married her 10 days after meeting her because her pastor ‘unexpectedly and suddenly proclaimed that it was God’s will’ that they got married. 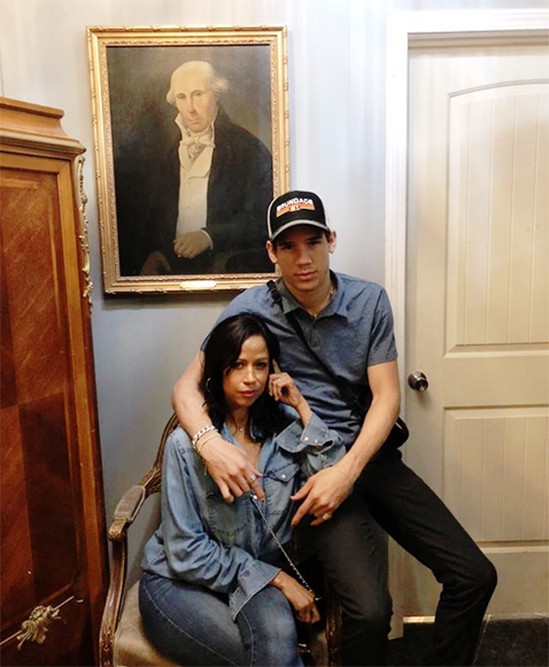 Jeffrey alleged that he was unable to consent to the nuptials as ‘hypnotic prayer techniques’ were used and there was ‘pressure from other clergies’ when they got married on April 6, 2018.

TMZ claims the actress and her lawyer ‘don’t fully admit’ to the claims as he didn’t show any unusual signs about his mental state at the time.

She is also asking the judge to annul the marriage as soon as possible.

Stacey and Jeffrey tied the knot in a secret ceremony just days after they met in April 2018.