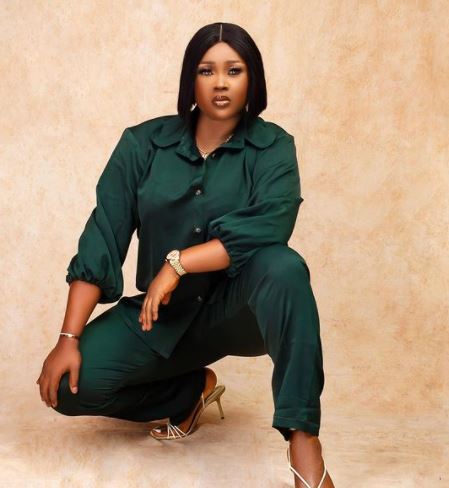 According to the actress, she will rather be with a rich man than a famous man.

She also noted that she would never marry a poor man for the safety of herself and her unborn children. 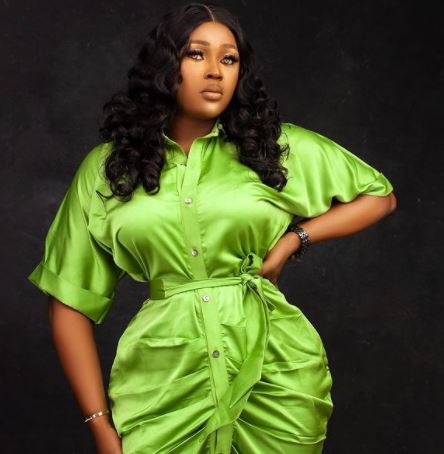 Some of the questions from the interview session are below:

Can you marry a man that is not famous or rich?

Answer: If you are not famous it’s okay… but you have to be rich to take care of me and my unborn children

What kind of man is your dream man?

Answer: A blessed man in everything including his third leg.

Done a 3some before huh?

Answer: Sure back in the days. 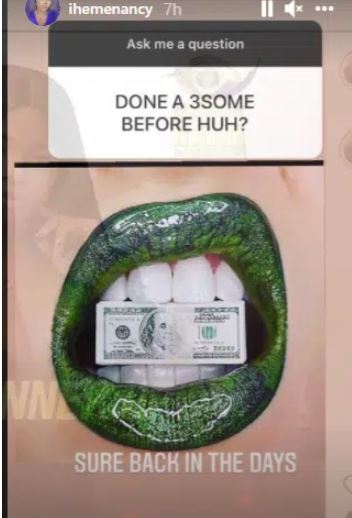 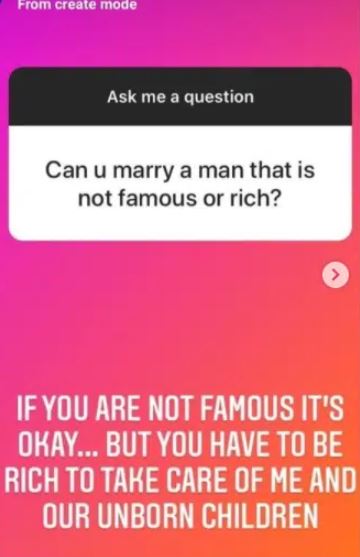