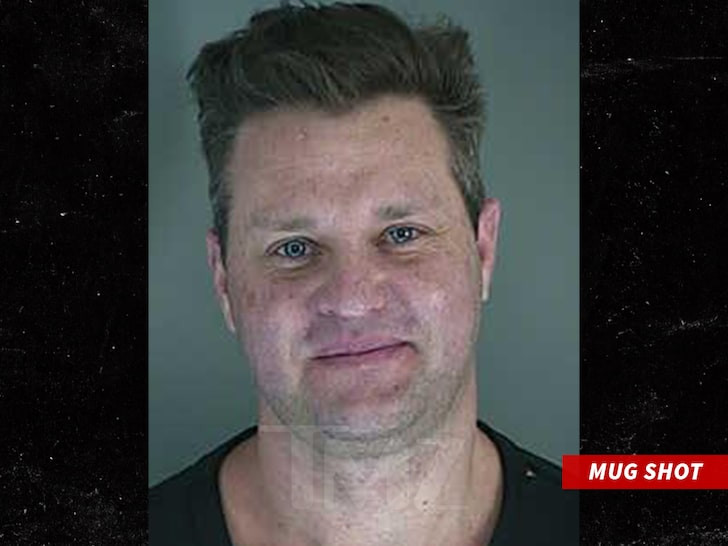 American actor, Zachery Ty Bryan, who played the oldest son on the long-running 1990s sit-com ”Home Improvement,” has been charged with two felonies after he allegedly attacked his girlfriend over missing phone charging cables.

TMZ reported that the “Home Improvement” star, 39, was charged with strangulation and coercion, as well as six other misdemeanors for allegedly strangling his 27-year-old girlfriend at home in Eugene, Oregon, last week.

According to police documents obtained by the outlet, Zachery’s girlfriend told police the actor woke her up, pulled her out of bed by her hair, and started beating her over missing cell phone chargers.

She claimed Bryan became abusive toward her last month but things turned ugly last Friday when he allegedly choked her and he put his knee on her neck.

According to Police, the woman said she managed to break away and called 911 before he disconnected the line.  She also claimed that Zachery was standing next to her when dispatchers called back.

As officers arrived at the scene, they noticed blood, swelling, and bruising on the alleged victim.  The cops claim that Zachery accused his girlfriend of trying to take him down because he was breaking up with her.

Zachery has been released on bail but he’s barred from making any contact with the victim.

Presidency dismisses report of a fire outbreak at the presidential villa

Singer Barry Jhay and his record label boss, Kashy, had a serious fight that left him bleeding in the mouth before he allegedly committed...