Nigerian actor, Bolanle Ninalowo alias Nino B has taken to social media to celebrate his beautiful wife, Olubunmi with adorable photos on her 39th birthday. 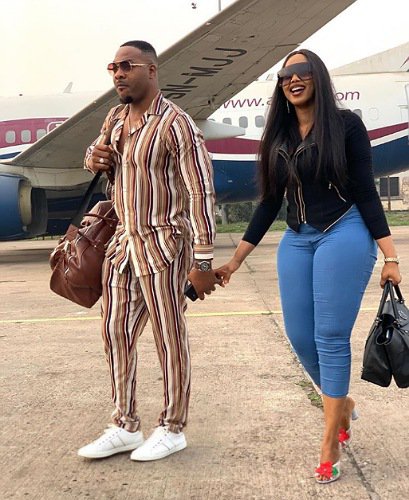 Taking to his Instagram page, Nino B described his wife and mother of his two kids as his “best half” and a “gift” from God.

The handsome thespian also used the opportunity to pray for the beautiful Queen Nino.

Nino wrote… “Happy birthday to my best half. My woman my everything. Thanks for being the gift that you are Olubunmi. The rest of your life will be the best of it in Jesus mighty name… My G! Love you eternally Queen Nino_b.”

Nino also shared a video of himself and his queen, having a good time.

Ninalowo and Bunmi found love from a young age. They both admitted it was love at first sight but their marriage had also experienced its downtimes. 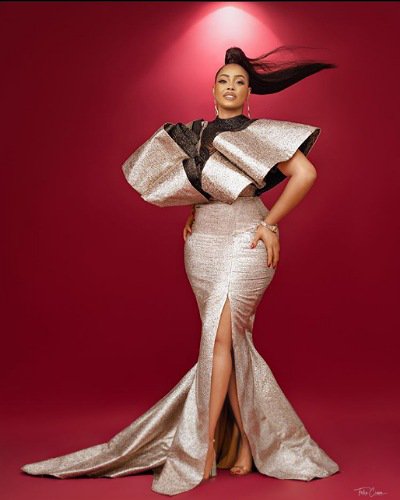 It came at a point when Nino’s pretty boy looks and career as an actor didn’t help matters. He was constantly linked to different women in the industry.

Bunmi needed explanations and assurance. She got none and her faith in him dropped. 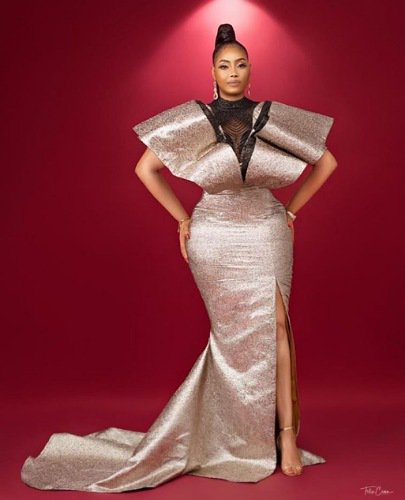 They separated for two years but came back stronger.

Nino admitted he was selfish in his pursuit for success and didn’t listen to her woman’s heart cry. 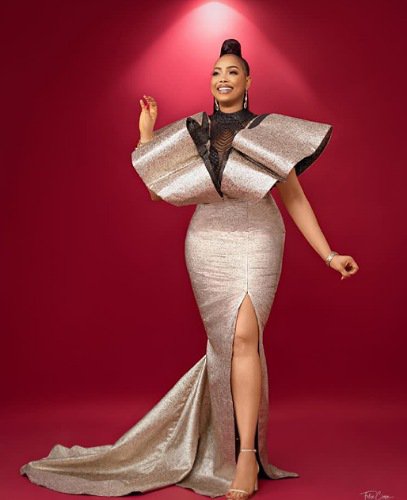 Realizing his mistake, Ninalowo retraced his steps and worked on a perspective that was best for his marriage.

Petitioner Narrates How Officers Allegedly Extorted ₦ 3.2m From Him –...