Jamie Foxx has a new woman in his life.

The 54-year-old American actor was spotted cuddling up to an unidentified young blonde woman on a yacht during a recent vacation in the South of France.

The pair appeared to share kisses while relaxing poolside aboard the boat. In another photo,  Foxx’s date was seen holding onto him tightly as they enjoyed a spin on a jet ski. The actor is currently in the South of France for the Cannes Film Festival.

Jamie Foxx was previously linked to Katie Holmes from 2013 until their split in 2019. The couple didn’t appear in public together until Clive Davis’ Pre-Grammys Gala in New York in 2018, just one year before they called it quits. 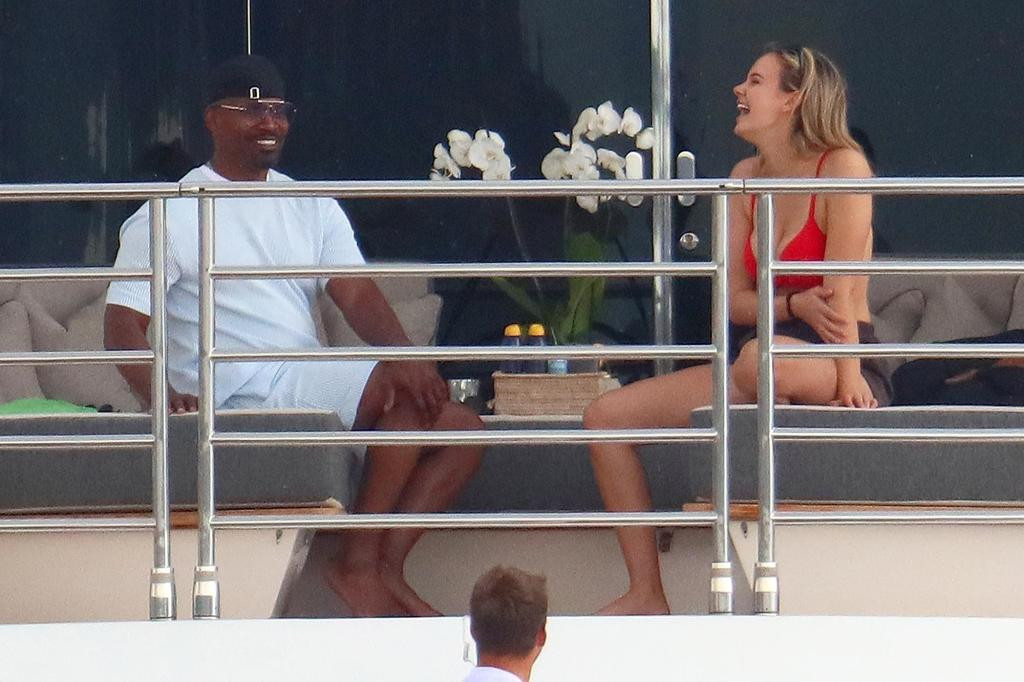