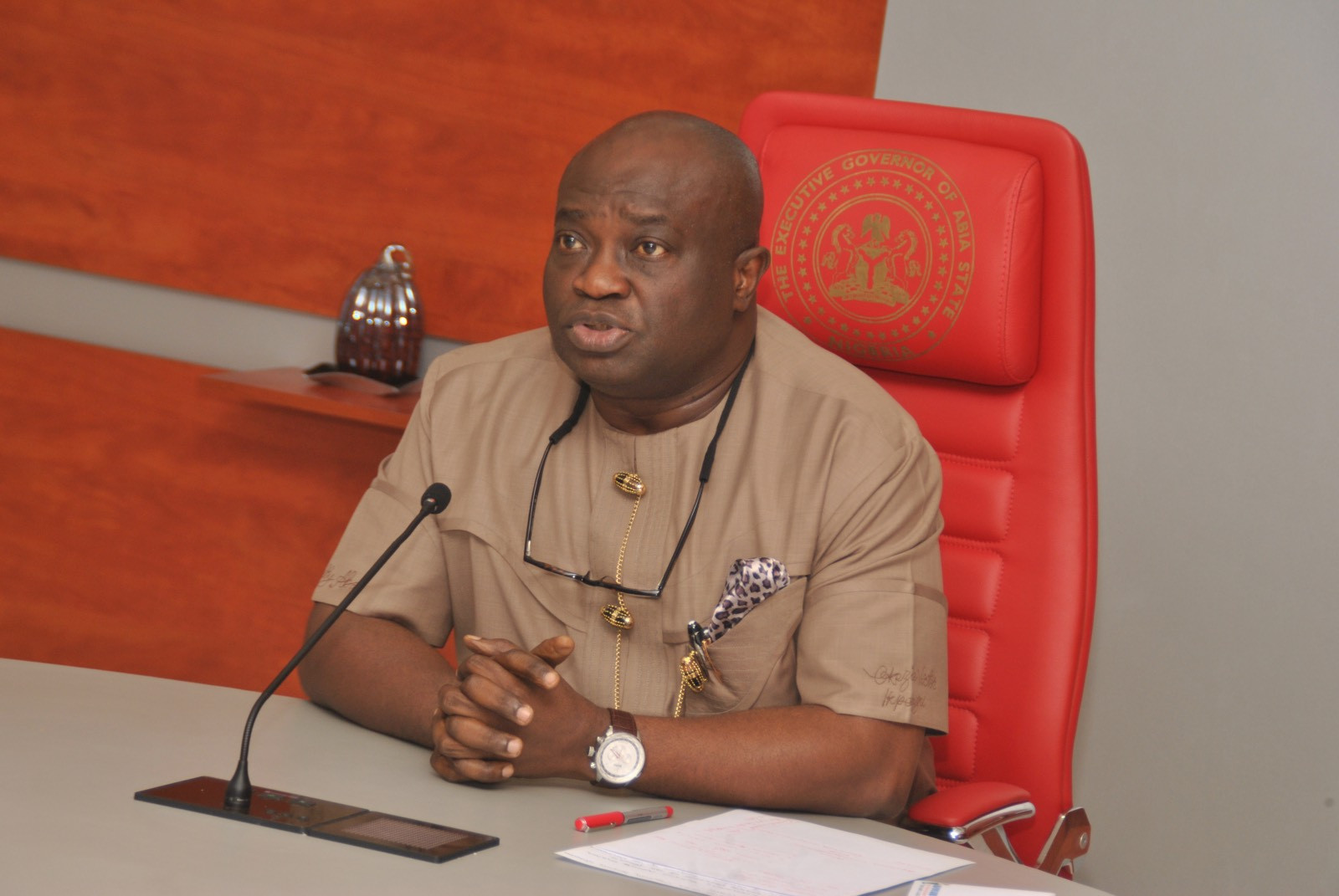 The Abia state government has directed schools in the state to resume on September 28 for completion of the third term of the 2019/2020 academic session.

The state’s Commissioner for Information, Chief John Okiyi-Kalu made the announcement after the State Executive Council (EXCO) meeting. He further revealed that schools are expected to conduct a one-week revision class to prepare pupils for the promotion examination which will hold from October 5 to October 16.

Okiyi-Kalu said the examination will be used to assess the children, in addition to their first and second term work as well as the radio/television classroom programme. Teachers will also be given one week to prepare the third term results, while the first term of 2020/21 session will commence on October 26 and end on December 23.

The commissioner who disclosed that the Ministry of Education will publish other guidelines, including the COVID-19 protocols and approved fees to be charged by private schools, added that the resumption dates for tertiary institutions will be announced based on the time-table and protocols submitted to the state government.