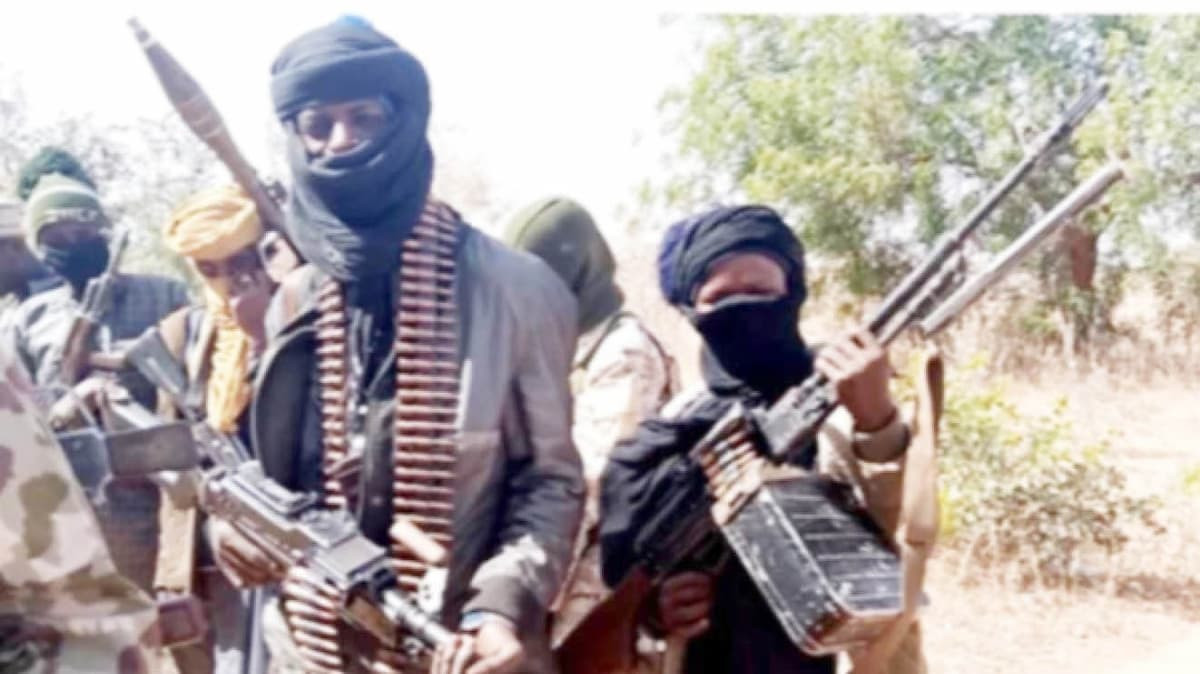 Bandits who kidnapped nine persons, including a serving councillor of Yar Tsakuwa in Rabah local government area of Sokoto State, have demanded a ransom of N60 million.

The bandits kidnapped their victims after invading the village around 12 midnight on Saturday February 19, operating till 3am.

Daily Trust reported that a resident of the area,  Nazifi Abdullahi said the bandits called the families of the abductees and asked them to raise the money.

“And when they (relatives of the abductees) asked for discount, they switched off the phone. We don’t know how they can raise such amount because I know one of the abductees who finds it difficult to provide for his family.

“In fact, he and his family have been living in a borrowed house since their house collapsed some months back”