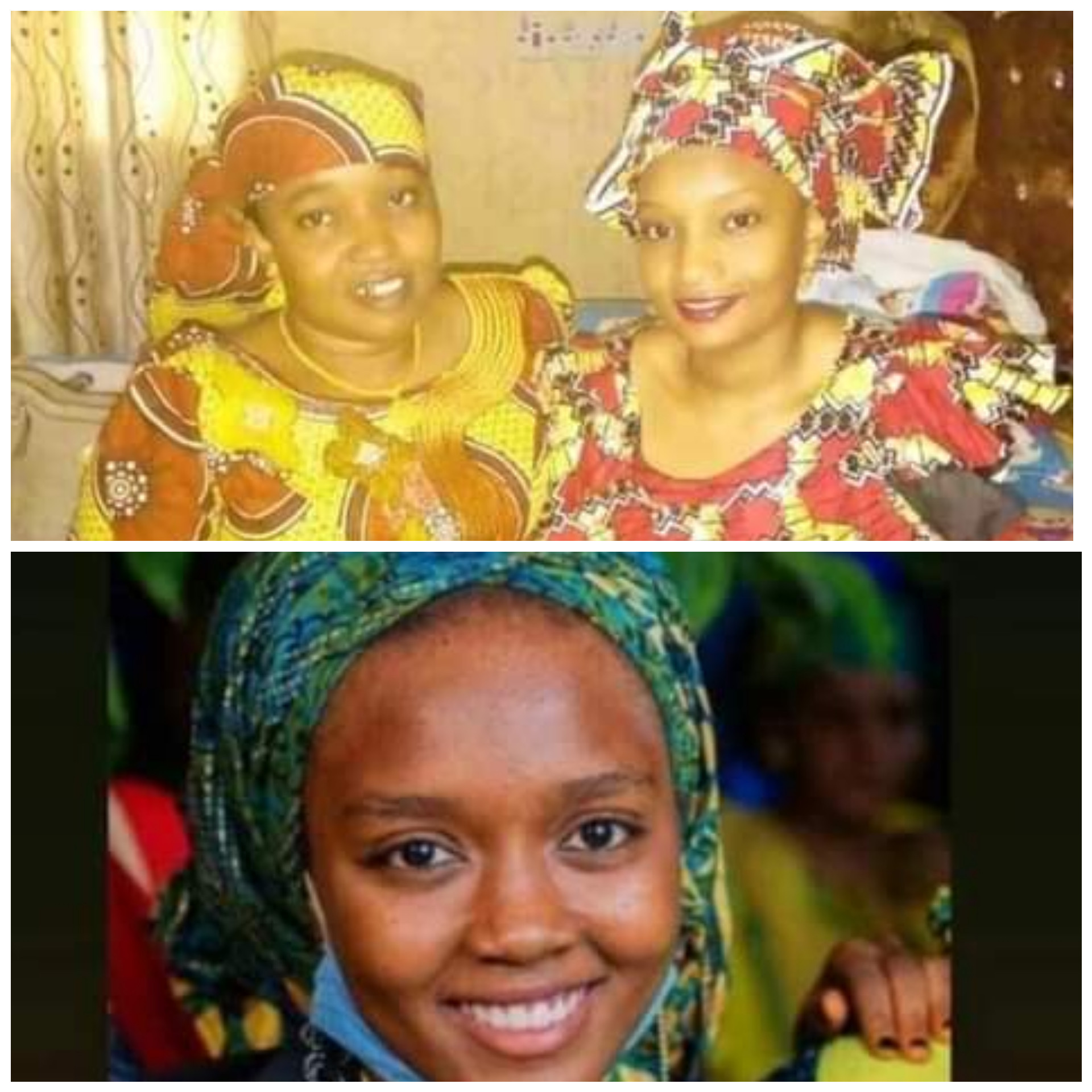 Bandits have released the wife and two daughters of a lecturer with the Federal College of Education Technical Gusau in Zamfara State, Dr. Abdurrazak Muazu.

Binta Umar Jabaka and her two daughters, Maryam Abdurrazak and Hafsat Abdurrazak, were kidnapped in their house, in Mareri village, an outskirts of Gusau town at 1am in the early hours of Saturday, January 1, 2022.

A family member, Mohammed Bello told Punch that the victims were released in the early hours of Monday, January 10, after payment of N10m ransom.

According to Bello, the bandits had earlier demanded the sum N50m and later agreed to collect N10m. 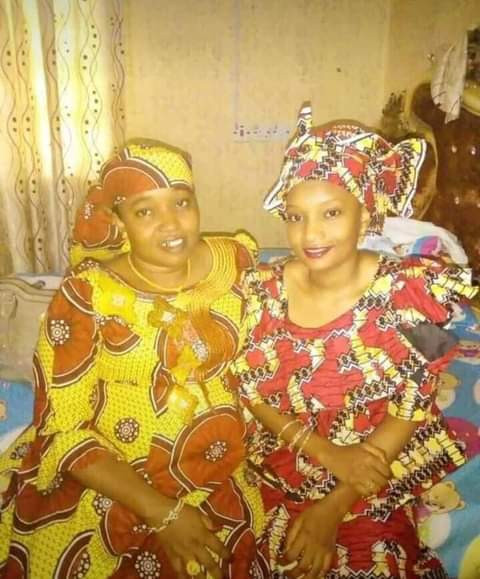 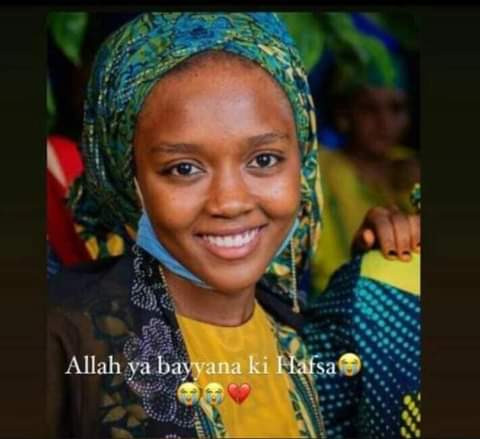 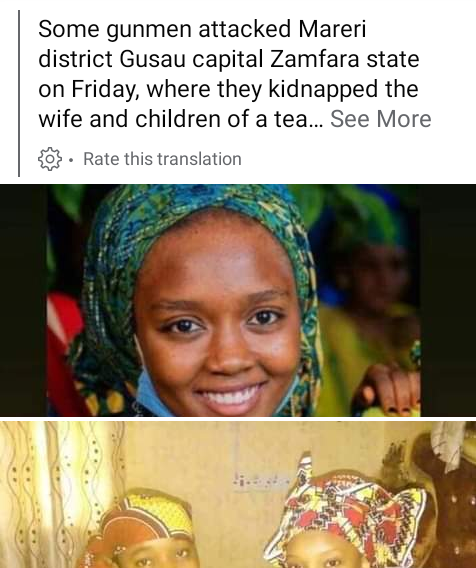