A student of Kings School, otherwise known as Capro Secondary Mission School located at Gana Ropp in Barkin Ladi Local Government Area of Plateau State who was kidnapped by unknown gunmen on April 29, has regained freedom.

The student was kidnapped alongside 3 other students of the school during the attack, but the three other students escaped while he remained in captivity. 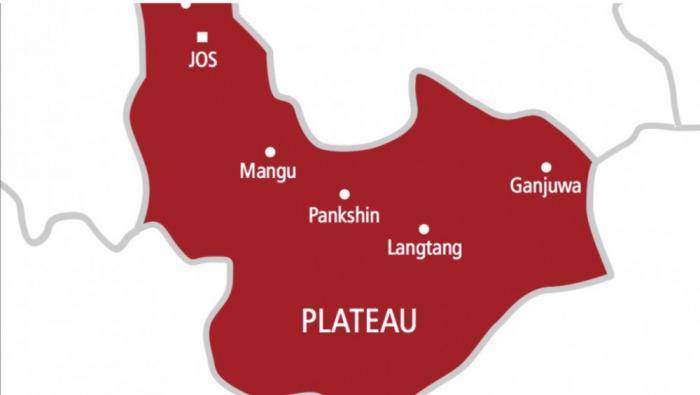 The spokesman of Operation Safe Haven, Major Ibrahim Shittu who confirmed the news on Sunday, May 2, said the student was rescued by troops on Saturday, May 1.

According to Shittu, no ransom was paid to secure the student’s release, and the rescued student has been reunited with other students in the college in good health.

UNIOSUN notice to students regarding security