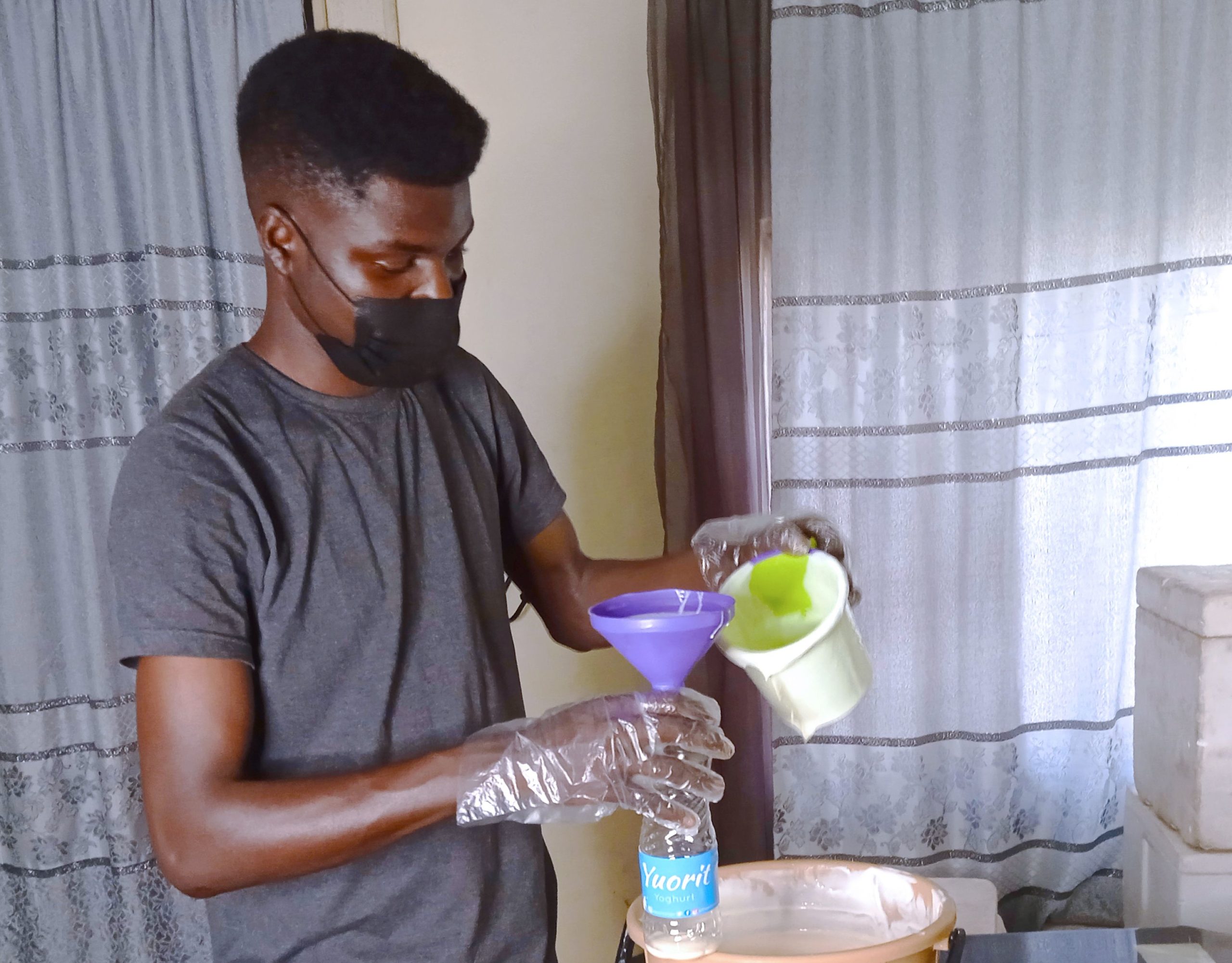 “Welcome to my home,” says Nekeng Chuwang, who points me into the living room of his apartment in Jos, which is on a large estate.

I’m here to interview the 27-year-old who shot to local fame after his song, “Beautiful Plateau,” was adopted as a jingle by local radio and television stations. But I’m not here to talk about music. There is another business to attend to.

Beyond a gigantic cooler and stacks of smaller coolers choking with ice blocks, a funnel, a spatula, and gloves that appear to have been tossed onto a table after intense activity are suggestive of the kind of activity I’m here to find out about. At the end of the dining room table, a bundle of stickers announces, ‘YUORIT YOGHURT’.

In 2021, Chuwang started a yoghurt business that quickly became popular in Plateau State and other neighbouring states. This is why I am here. Chuwang ushers me into a music studio, behind the living room, to talk business. The studio is a reminder of where this all started.

Chuwang, a sociology graduate, explained that up until 2021, he had not thought of building a business. He had spent most of his time building a music career since graduating from the University of Jos. But although he produced some popular songs, the money he was making was not enough. He was always looking out for something else to earn extra money.

“The first thing I tried was tailoring,” Chuwang recalled with a laugh. 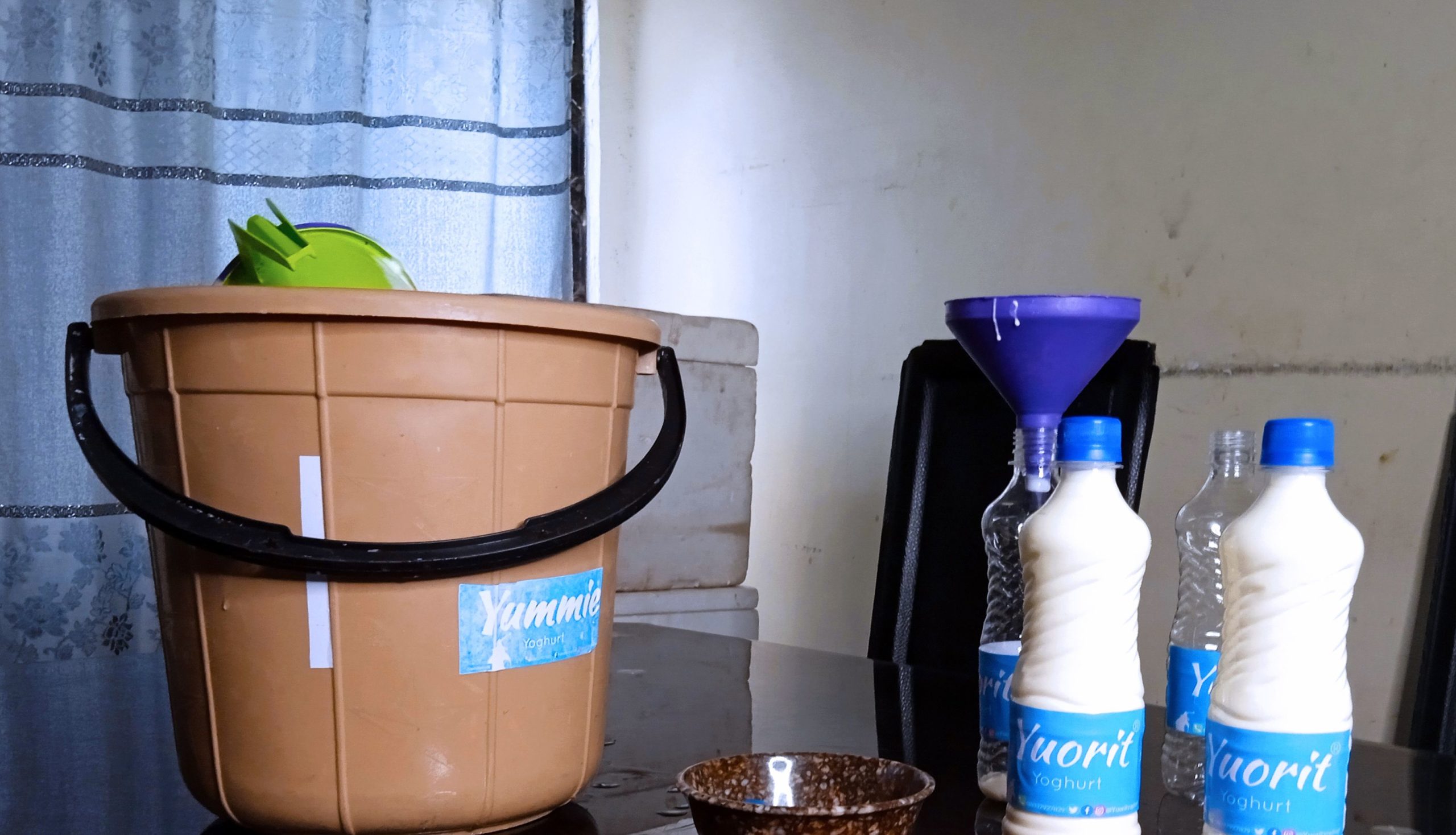 However, at the height of the COVID-19 pandemic, his music career was hit hard by the restrictions in place at the time. That was when a thought hit him. His mother had had a yoghurt business in Abuja when he was growing up. He often had to help her. He had always taken that for granted.

“This business that had sustained our family in Abuja, where I grew up, was just like any house chore for me,” he explained.
Looking for a new direction, Chuwang decided to try his hand.

“With the blessings and support of my parents, I designed a logo on my phone, came up with a name, advertised online, and that is how I started producing my first bottles of yoghurt.”

It didn’t take long before he realised he was a natural. He also realised he had a ready market amongst his music supporters, and the yoghurt business was able to take off amidst the turmoil caused by the pandemic.

“Upon discovering who makes the yoghurt with a unique taste and flavour, many rushed to buy it and support me, said the yoghurt entrepreneur.

As he explained the processing, the packaging, the hygiene requirements, and retail, Chuwang added that there was also an intense feeling of satisfaction in pursuing this business. Each time he watches the yoghurt gradually filling the bottle, he says, “all my childhood comes flooding back; my mother’s love, a shared family meal, endless playing, and innocence.” 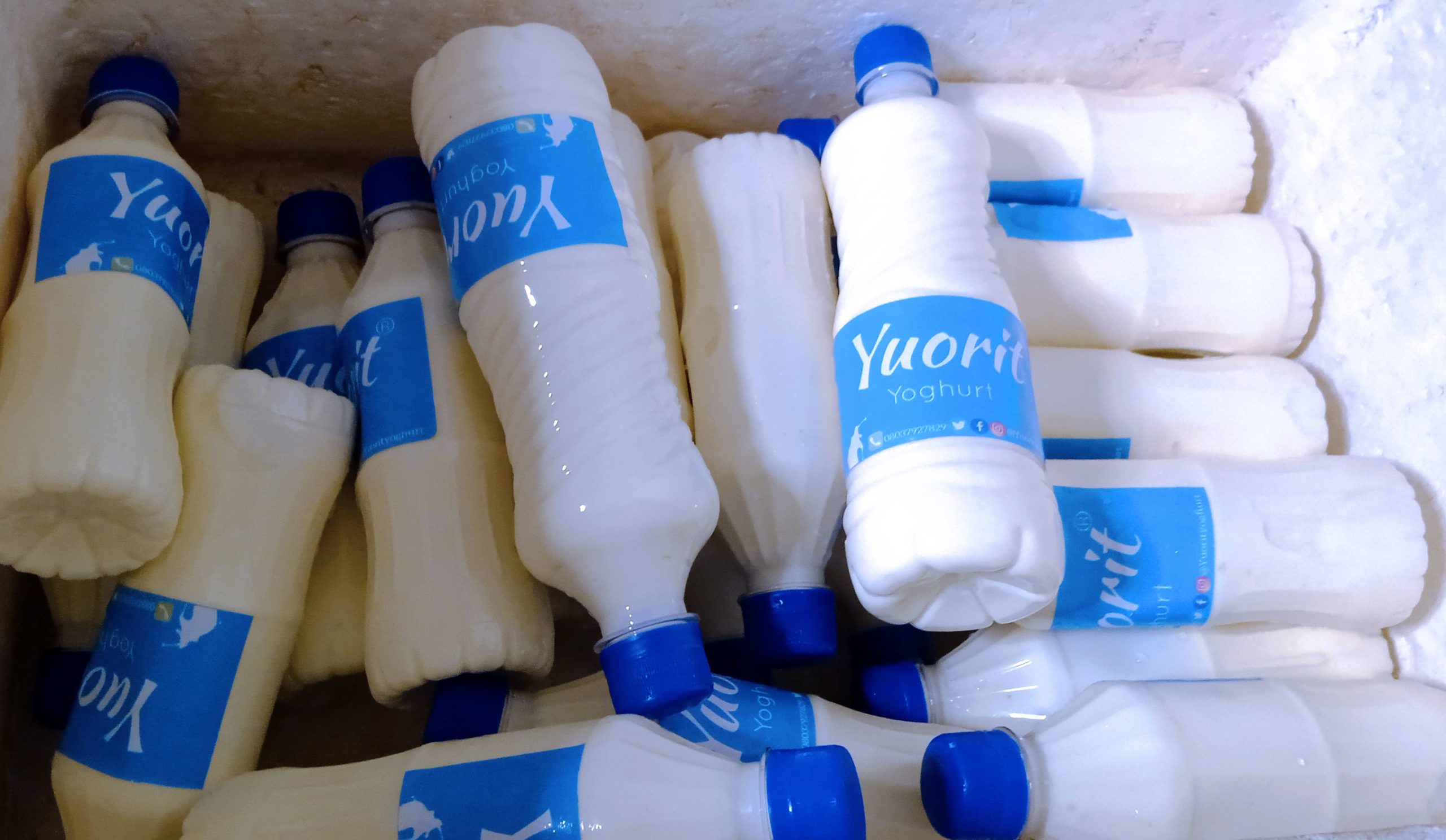 For Chuwang, yoghurt is more than just a financial breakthrough.

“Yoghurt is a love symbol for me. I felt loved whenever my mother made the yoghurt and gave me some as a kid, “the musician-turned-businessman said.

That connection is perhaps how he can ensure that his music supports the new business and both share his passion. It’s a novel marketing opportunity and one that is reaping big dividends.

He explained: “I jingle for the yoghurt, myself, employing my musical prowess to promote the yoghurt.”

“Music has provided me an amazing platform to be seen and heard by my fans and all lovers of my music that follow me online and offline, as well as through events I get to sing at,” he said. 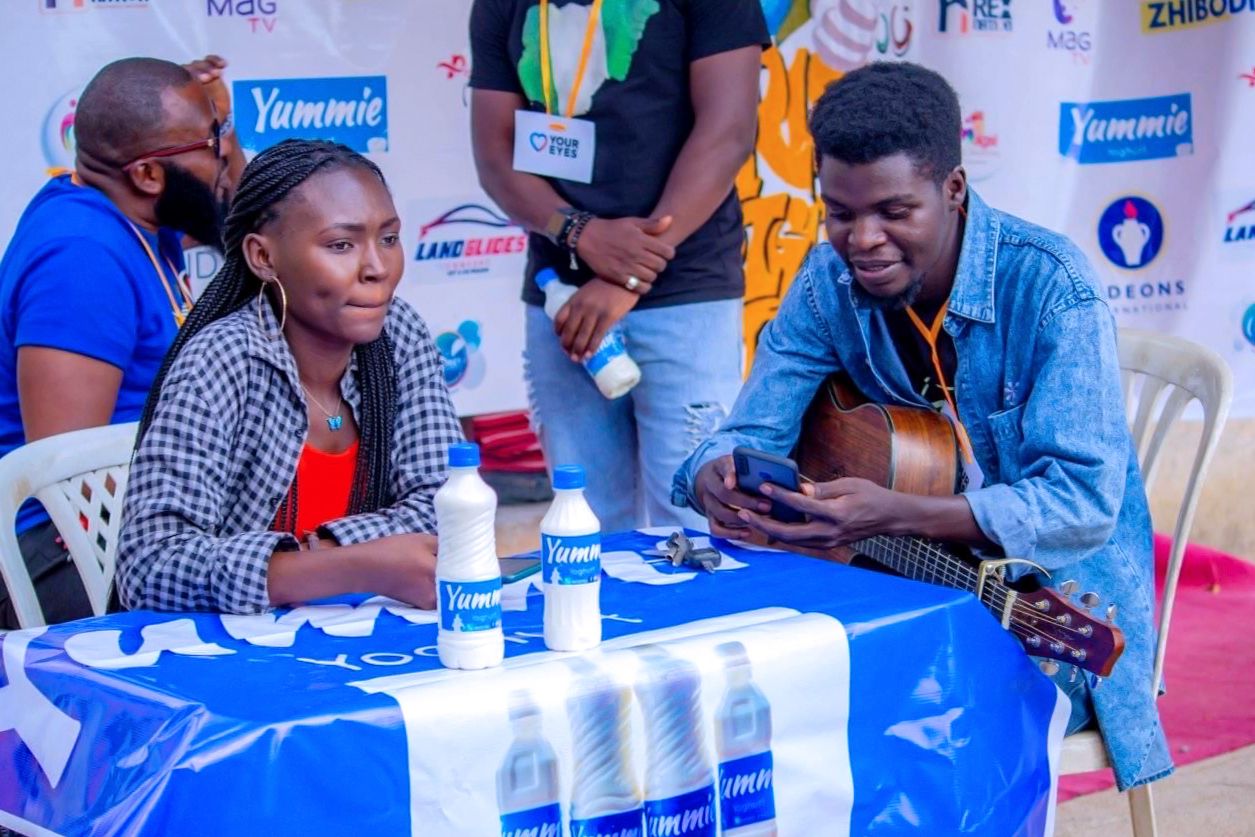 The success has been phenomenal—whenever he has a stand at any event, customers will flock to it. Locals are particularly excited by the success of a “Benong boy”—one of their own.

“Even in small communities like ours, it is possible to excel,” Chuwnag added excitedly.

Chuwang stressed that quality is everything in any business, adding that for him, there is a delicate balance because any mistake with the yoghurt will affect his music career.

As the interview ends and I’m getting ready to leave, Chuwang turns to a keyboard. Before I know it, I’m hearing a rehearsal of his first-ever “Music and Yogurt Concert.”

“This is overdue,” he said as he ran his fingers across the keys of the keyboard and hit a note.

“I was in a happy relationship with Wizkid. He was my best friend” — Tania Omoyayo reveals (VIDEO)

Fireboy DML & Pheelz took the #BETAwards Stage & Lit it Up!

“I’m a devout Muslim” – Actress, Kemi Afolabi debunks report of attending a church for healing after being diagnosed with Lupus