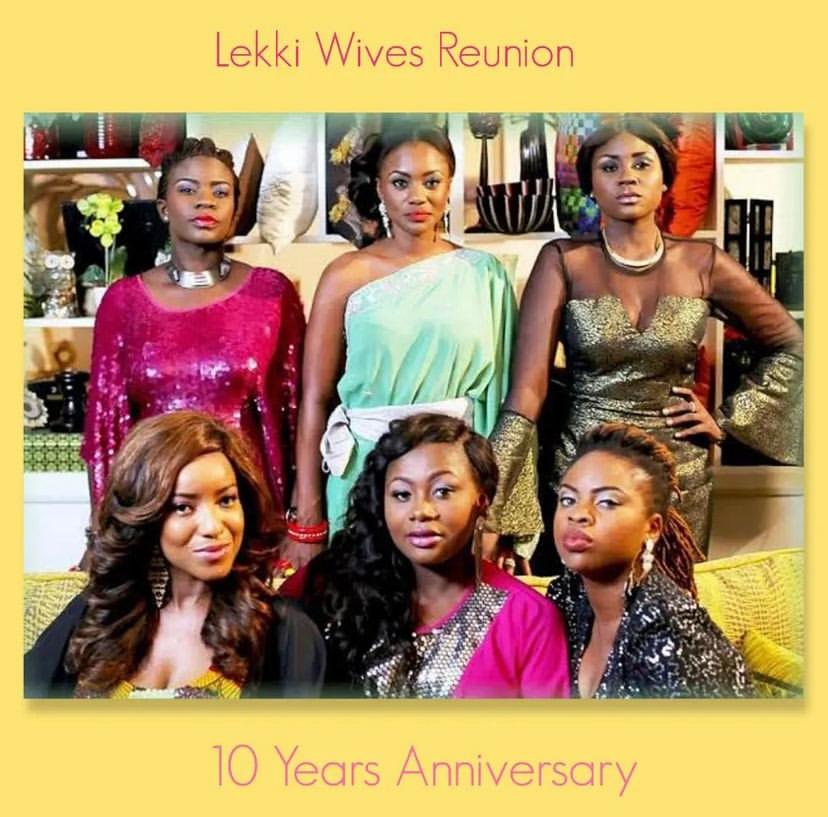 A “Lekki Wives” reunion is currently in the works, according to Blessing Egbe, the drama series’ writer, producer and director.

”Lekki Wives” evolved around the lifestyle and concerns of many women on the Island area of Lagos, Lekki.

Ten years after the debut of the three seasoned drama series, Blessing took to her Instagram page to announce the reunion of the cast.

Blessing Egbe who recently got invited to join the Directors category of the Academy of Motion Picture Arts and Sciences wrote “#LekkiWivestheReunion is coming” on her Instagram page, alongside a photo of the cast.

The filmmaker’s post hinted that the expected sequel is in development, though a production schedule has not yet been confirmed.