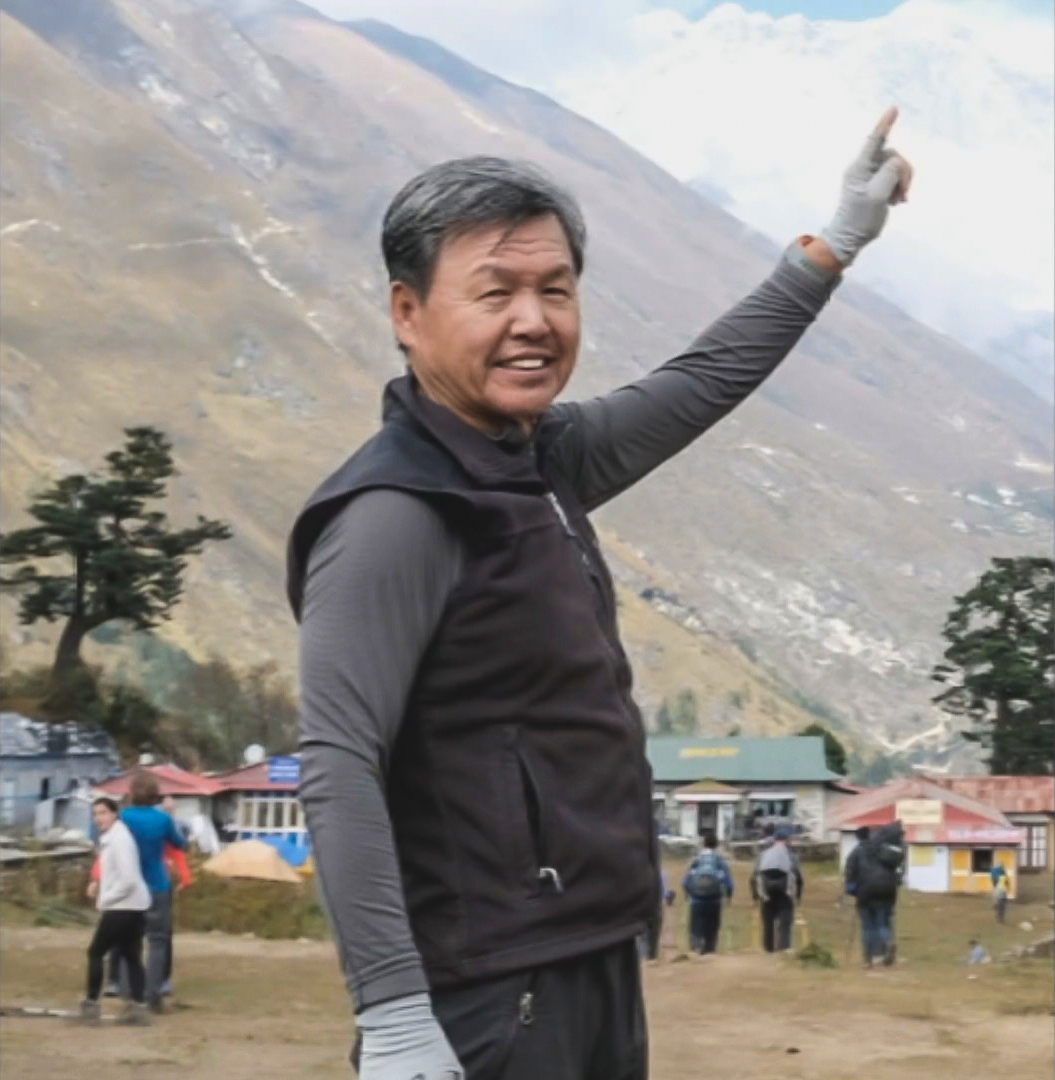 Authorities in California found a 73-year-old man who disappeared this week when a freak snowstorm hit the area where he was hiking.

Gab Song headed to the Mount Pinos Nordic Base Camp in Kern County on Tuesday and planned to be home before dark, his family told NBC Los Angeles. But he never returned.

The Ventura County Sheriff’s Office offered an update Thursday that said Song was found and in good condition after his worrisome disappearance.

“It’s quite unfortunate that a snowstorm happened on that day, so random,” his son, Mike Song, previously told NBC Los Angeles. “He didn’t bring a lot of gear.”

Search and rescue teams that went to look for him found 8 inches of snow on the ground.

The sheriff’s office had teams searching in the Mount Pinos area, with help from Kern County search and rescue teams.