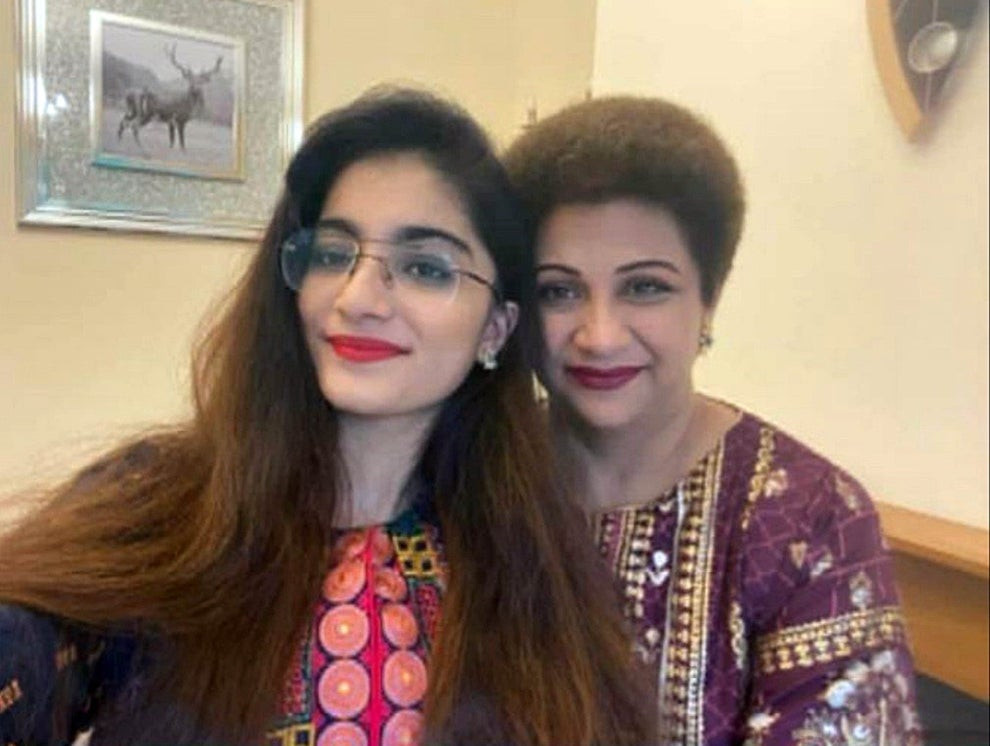 A 51-year-old man has been charged with the murder of a female doctor and her teenage daughter who were found dead inside a fire and smoke-damaged house in Burnley last week.

Dr. Saman Mir Sacharvi, 49, and her daughter, Vian Mangrio, 14,  were found dead inside their house in Burnley, Lancashire, by police officers at about 8.45am on Thursday, October 1.

The officers who attended the house on Colne Road, Burnley, discovered their bodies along with evidence of fire and smoke inside.

A Home Office post-mortem examination on Dr. Sacharvi, who worked for Lancashire and South Cumbria NHS Foundation Trust, showed that she died from pressure to her neck and was also assaulted before she died.

The second body, which was found badly burnt at the property in Colne Road, Burnley, has yet to be formally identified but is believed to be Dr. Sachavi’s daughter, Vian Mangrio. She was a pupil at Marsden Heights School in Nelson.

Lancashire police have now charged Shabaz Khan, of Ribble Avenue, Burnley, with two counts of murder and one count of arson being reckless as to whether life is endangered.

He is expected to appear at Blackburn magistrates court today, October 9.

A 44-year-old woman from Burnley, arrested yesterday on suspicion of perverting the course of justice and aiding and abetting murder, remains in custody.

Det Supt Jon Holmes, Head of Major Crime at Lancashire Police, said: “Our thoughts remain with Saman and Vian’s family and we have officers supporting them at this awful time.

“We are continuing to ask anybody with information about this incident to get in touch with us.

“If you were in the area and saw something suspicious, have dashcam or CCTV from the area or have any other information, we would ask you to contact us straight away.”