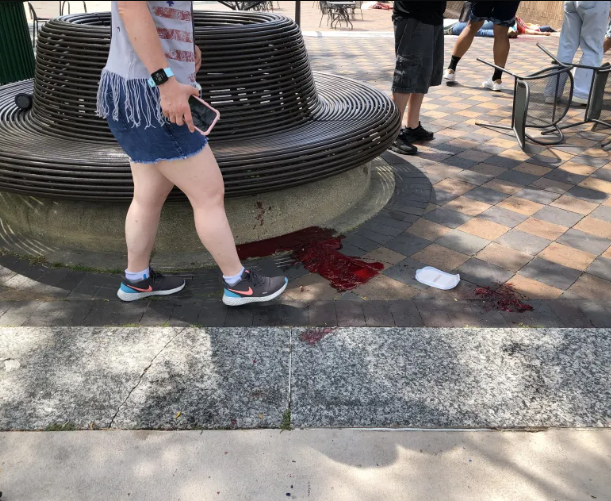 Five people were killed and 16 others wounded when a gunman opened fire at the Highland Park Fourth of July parade in a Chicago suburb today, July 4.

Today is Independence Day in the United States of America and parades are taking place across the country.

Shortly after noon, the Highland Park police said it remained an “active incident” and urged people to stay away. 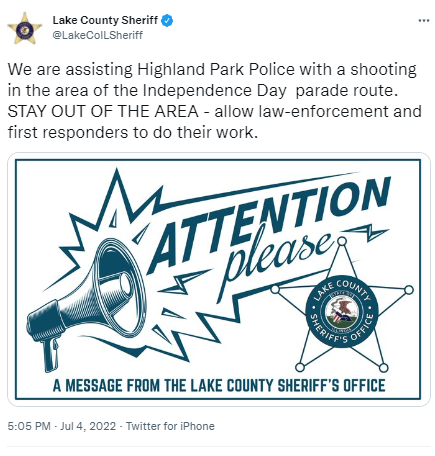 Miles Zaremski, a Highland Park resident, told the Sun-Times: “I heard 20 to 25 shots, which were in rapid succession. So it couldn’t have been just a handgun or a shotgun.

Zaremski said he saw “people in that area that got shot,” including “a woman covered with blood. The woman did not survive.

Terrified parade-goers fled the parade after shots were fired, leaving behind their belongings as they sought safety. 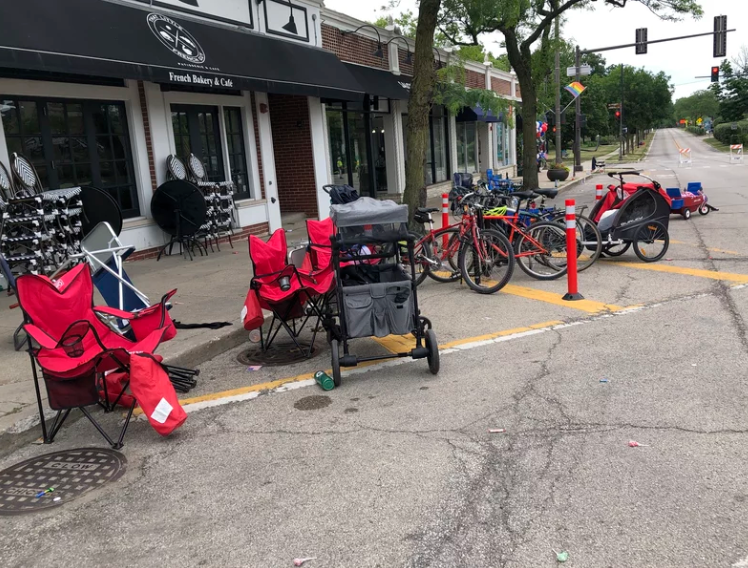