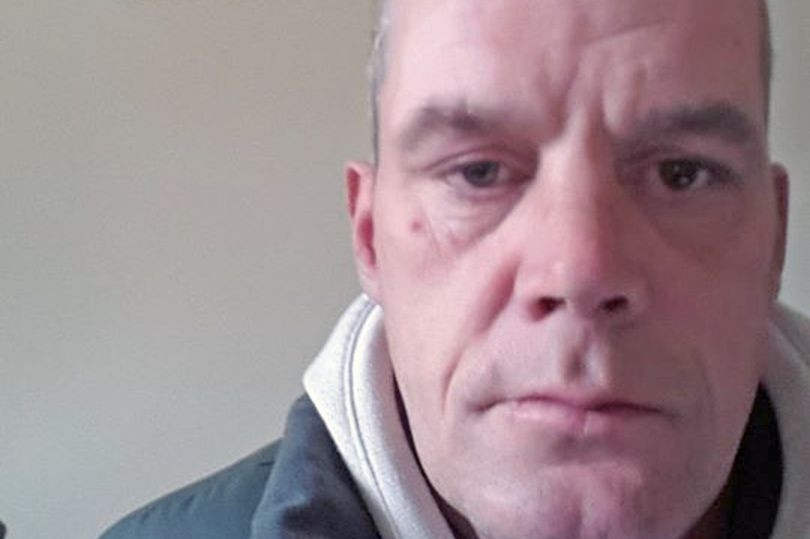 A woman, Shanice Brown, aged 21, has revealed how her stepfather, Gary Flemming, then 45, raped her when she was 18.

According to Shanice, Gary plied her with alcohol then after she became unconscious, he carried her into his bedroom and raped her .

In January 2020, Gary was jailed for 10 years after being found guilty of one count of rape, one count of assault by penetration and one count of sexual assault at Newport Crown Court.

Shanice, a therapy assistant from Cwmbran, Wales, has now waived her legal right to anonymity to reveal her stepdad’s abuse.

Shanice says: “Gary was the only father I ever had and I loved him.

“My biological dad left my mum when I was two, So I never had a father figure growing up.

“Mum met Gary when I was nine, and we hit it off straight away. He walked me to school every day and would sneak me biscuits from the tin when Mum wasn’t looking.

“Over time, I loved Gary like he was my own father. But within a year, Gary became an alcoholic. Now I want everyone to know what a monster he is.”

Shanice says: “He drank every day and became a different person.

“Once I came home from school and found him unconscious on the sofa, holding a beer can.

“As years passed he began calling me cruel names, like a clown and a slapper.”

Then, in June 2013, when Shanice was 14 years old, Gary started lusting after her.

She says: “Gary began staring at my legs around the house whenever I wore skirts.
“I felt really uncomfortable first, But as time passed, I began to miss him.

“Although he’d been acting creepy the past few years, he was still the only father I’d ever known.”

She says: “I was happy to hear from him as we hadn’t spoken for six months.

“Gary told me he’d moved back to Cwmbran and invited me over.”He told me he was quitting drinking.”That weekend, I visited him and he seemed like a different person.

“After that, I visited him every weekend. He was back to the lovely stepdad I knew and loved.”

One night in August 2018, Shanice, then 18 years of age took her friend to visit Gary.

She says: “When we arrived, Gary was passed out in a chair surrounded by empty cider cans. “I quickly shook him awake.

“He then made me and my friend strong glasses of vodka, mixed with a small dash of coke.
“I said no numerous times but he kept insisting.”

After a few hours of drinking, Shanice’s friend was sick.

She says: “While my friend was in the bathroom, Gary put his hand on my knee.

“He told me I should feel comfortable because he’d seen me naked growing up.
“I felt so uncomfortable and nervously laughed it off.”

Soon after, Shanice, who was drunk, began to feel sick too.

She says: “My friend helped me to the bathroom where I collapsed.

“Then, everything went black. When I woke up, I was in Gary’s bed and he was fondling me between my legs.

“He’d stripped off all of my clothes. I felt a searing pain between my legs and realised he’d raped me.

“I was in shock.Gary then pretended to fall asleep next to me so I pushed his hand off me.”

“I ran downstairs and found my friend, who was passed out on the sofa.

“We then left. “The next day, I reported Gary to the police