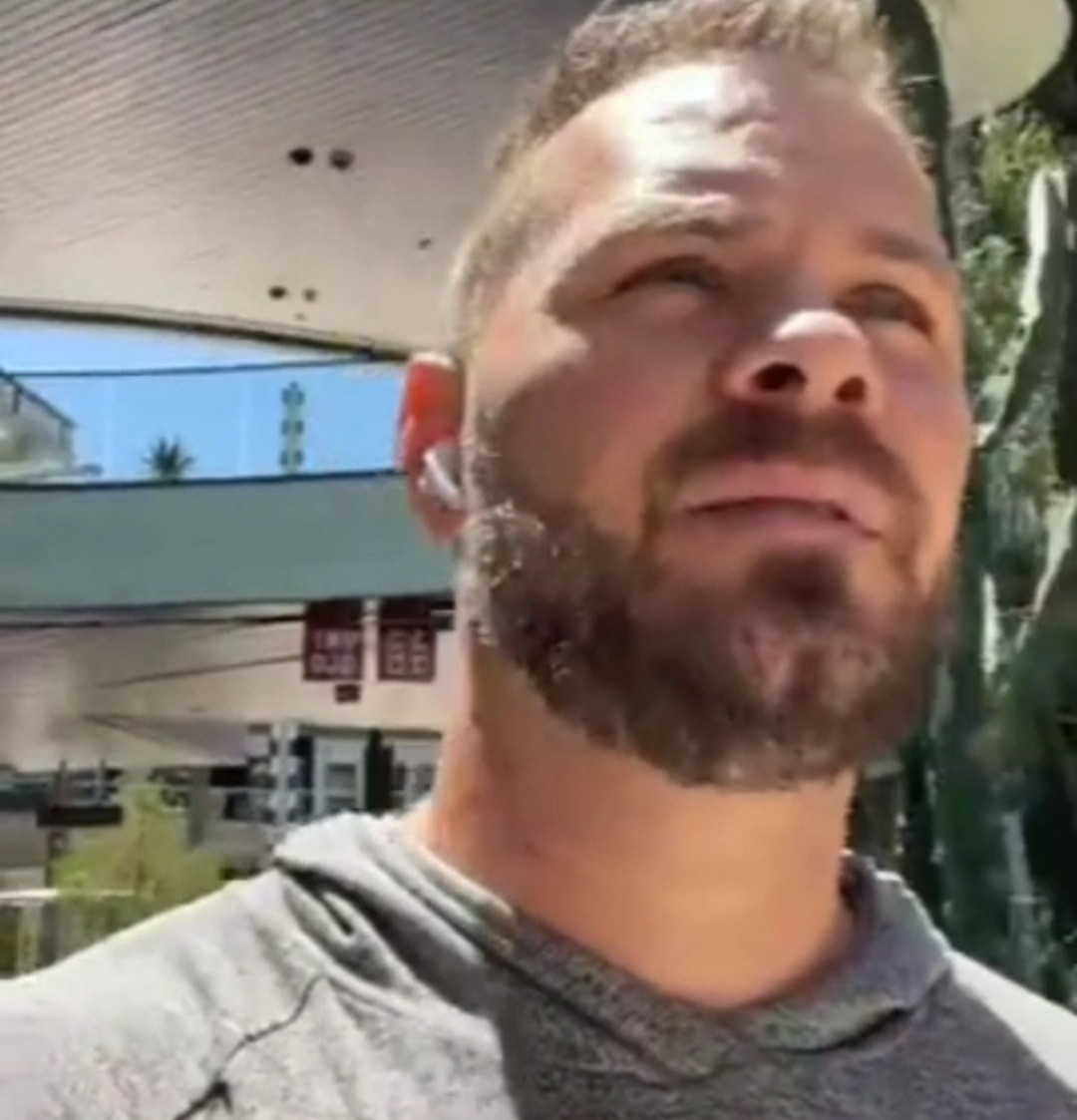 Justin Dean has accused his estranged wife Korra Obidi of infidelity again weeks after coming out to apologise for intially doing so.

His latest accusation comes after Korra and her sister said that Justin physically abused Korra in the relationship.

Reacting, Justin denied ever hitting Korra, though he said she tried her best to push him to it.

He admitted that he called her names.

He then accused her of cheating on him while pregnant with their second child, Athena. 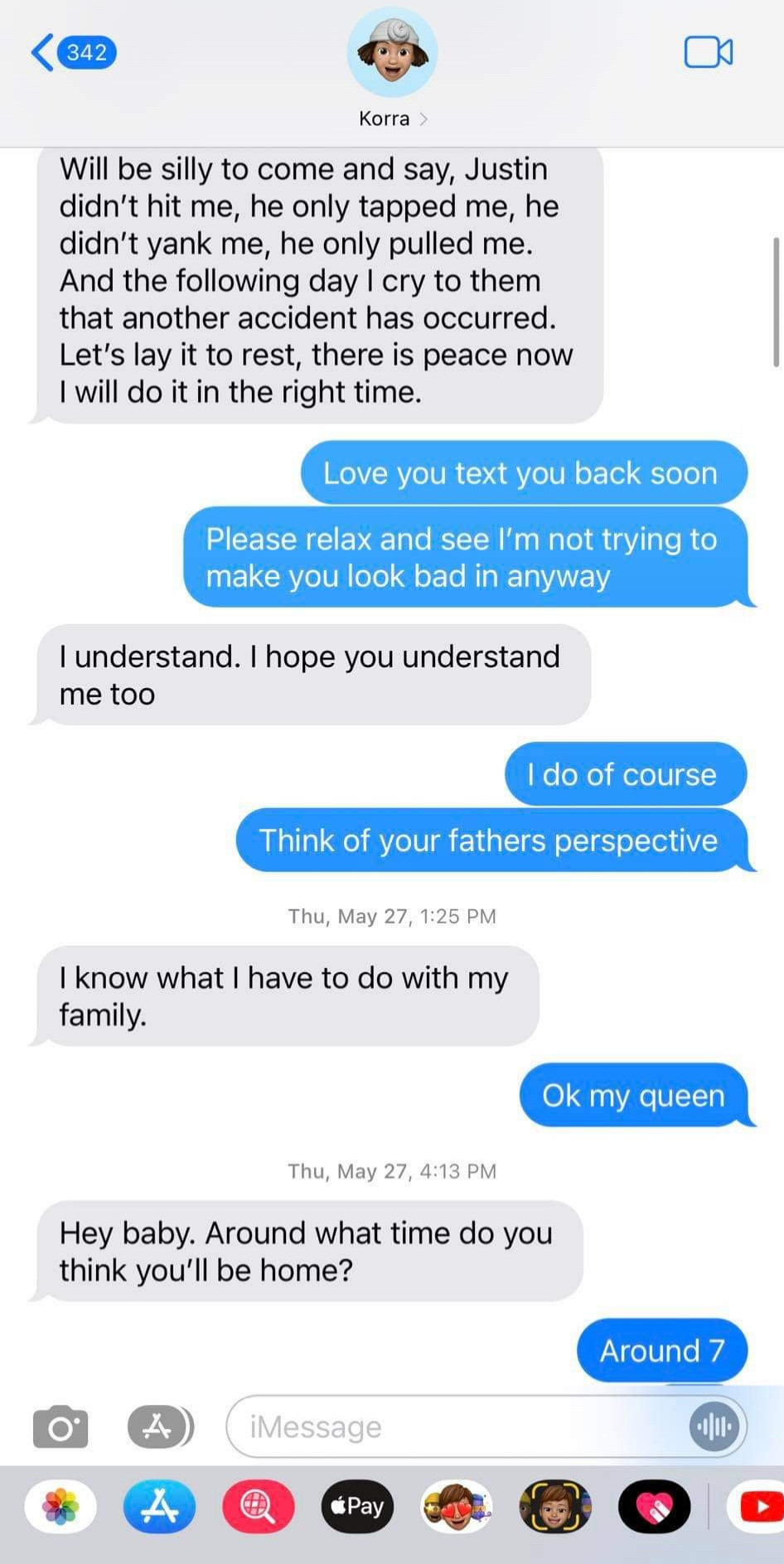 Swipe below for videos of Justin accusing Korra of sleeping with “every man” while she was four months pregnant with their second child.